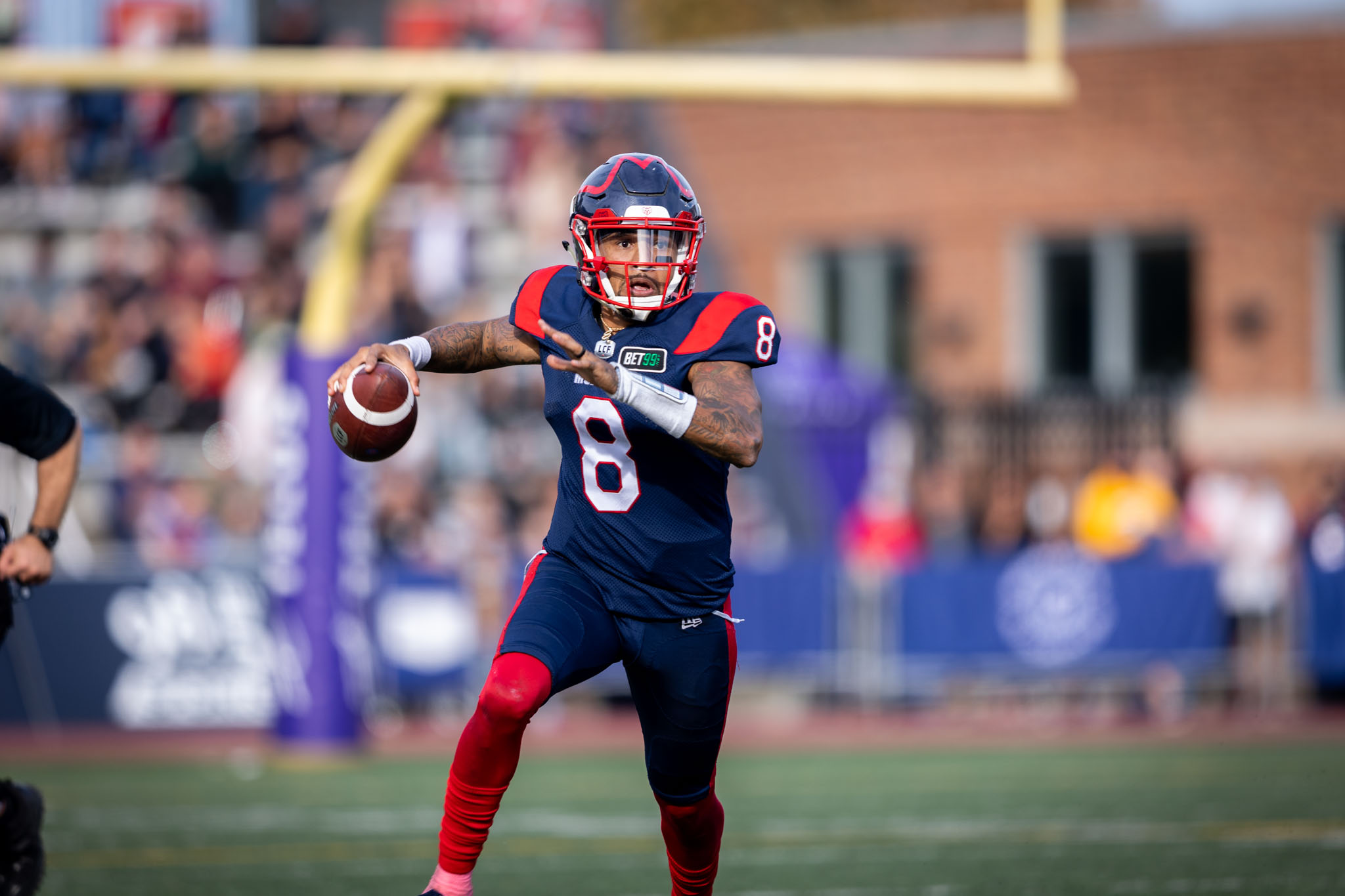 Montreal, October 12, 2021 – The Montreal Alouettes announced on Tuesday that the club has placed quarterback Vernon Adams Jr. on the six-game injured list.

Adams Jr. was injured in the last minutes of Monday’s win against the Ottawa REDBLACKS. The 28-year old quarterback suffered a left shoulder injury, which won’t require surgery for the moment but will need many weeks of rehab.

Matt Shiltz, who completed the game at the quarterback position, will start Saturday’s game in Ottawa. Shea Patterson was promoted to the active roster.