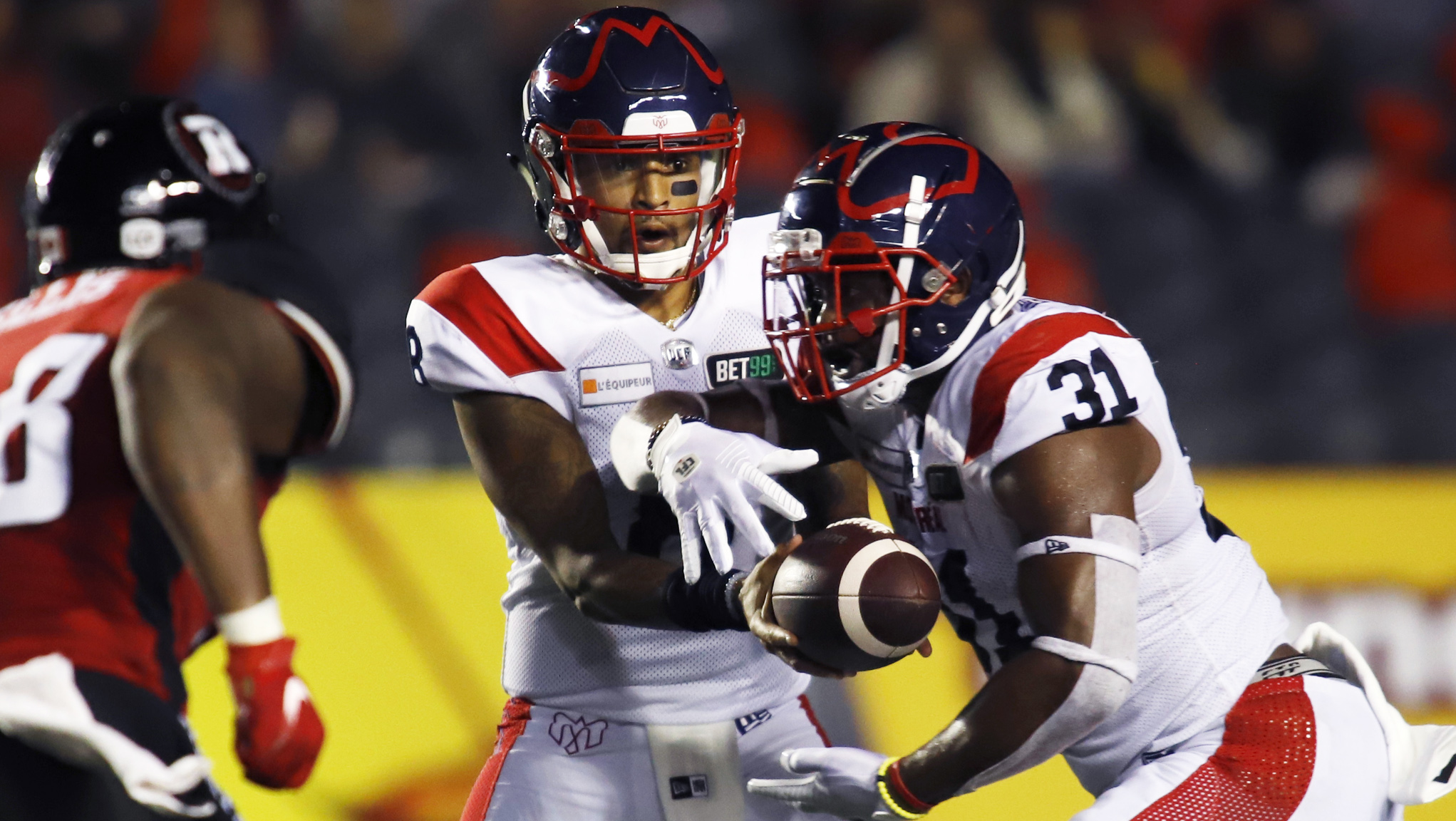 “I had a plan that I wanted to execute,” Jones said. “It makes it easy to execute the plan when the guys are seeing it and feeling it. It’s weird. You open up the playbook by tightening the playbook sometimes. That’s pretty much what I did this week. I just concentrated on the things I felt like we were really doing well and that we could do well. I threw a lot of things out. We repeated quite a lot of things out there and it was good. “When the guys are in rhythm and playing … feeling good about what we’re doing, (it’s easier) to call plays out there. Vernon was pretty amazing. From the start of the game I thought he was just on his game. That was great to see. It allowed us to keep a lot of drives going. Not to put too much pressure on him, but you want to see your quarterback do well. You want to figure out ways to help him. I just wanted to see him play the way I knew he could play the game.”

“We had great practices throughout the entire week. My teammates did not give up on me. They knew I had lost some confidence, but they still had faith in me. They told me to be myself, to move the ball downfield… that I didn’t need to be perfect and they’d be there for me. I really appreciated that.”

“It was huge. I’ve always said that a game before the bye week counts twice: If you win it’s like winning two in a row, but if you lose it’s like back-to-back losses. We’ll now go on the bye with the wind in our sails. And we need to maintain that emotion until our next game.”

“I only had 40 yards rushing last week, so I wanted to do a lot better. I was able to see the play developing before me and the offensive line did a great job. I wouldn’t have been able to get those rushing yards without them.”