Brad Collinson, the former Alouette at the head of the Stingers…

Brad Collinson, the former Alouette at the head of the Stingers…

The young man who just turned 42-year-old has the Stingers running through his veins. He began his career with them as a long snapper in 2000, became a part-time coach in 2004, and kept climbing the ladder until he was named Head Coach. 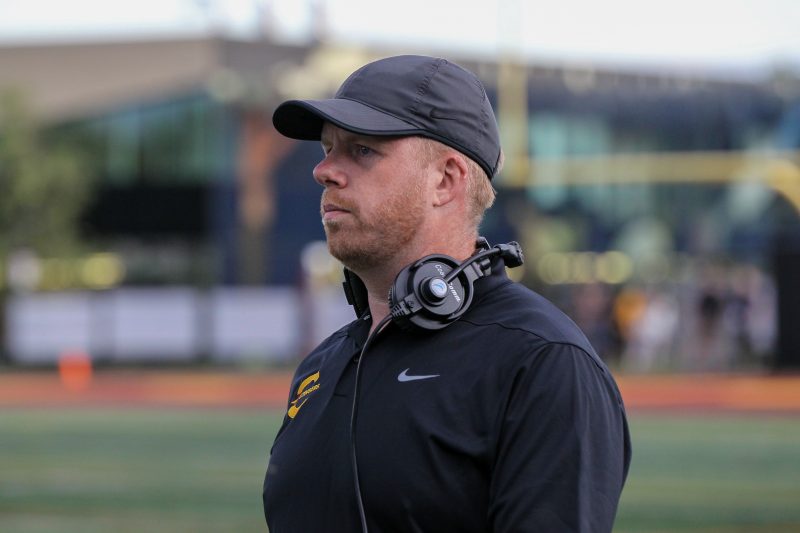 “When you see your players going up to the professional level, it’s very rewarding. Our program is moving in the right direction and these athletes are the result.” Collinson has a pretty good resume. He has coached the Université Laval Rouge et Or, Team Quebec, and Team Canada for several seasons. With four Vanier Cups, two International Bowls, and four gold medals at the Canada Cup, it is safe to say that he is a student of the game!

Collinson, a Montreal-native, admits having lived a dream by suiting up in the Alouettes uniform 18 times in 2003. “Of course, I grew up watching the Alouettes with Anthony Calvillo, Ben Cahoon and Bryan Chiu. Having the chance to wear their jersey was a dream and I enjoyed every moment of it”. Even though Collinson did not have a long career, how many people can brag about putting on the uniform of the team they love and admired as children?

Let’s take a closer look at the players from his stable:

Vincent Alessandrini – “He had an exceptional debut with us as the RSEQ Offensive Rookie of the Year. He didn’t play much afterward because of injuries but when he’s healthy, he’s quite a football player. When he was drafted, I called him and had tears in my eyes because I was so proud of him.”

André Bolduc – “I went to see him play with my father when I was a kid. This guy was like a Swiss army knife, he could play at all positions, receiver, running back, or on special teams. He is still involved with us. He comes to speak to our students regularly and is a great role model because he emphasizes the positive side of things.”

Mickey Donovan – “Mickey and I were teammates at Concordia, he was an amazing player. You knew that he had coaching in his blood, so it is not surprising to see him coach at the professional level. Mickey was also the Head Coach at Concordia prior to me and he built a great program while he was here. It is great to see Stingers alumni being successful in the sport of football.”

Jersey Henry – “He was a veteran when I was named Head Coach at Concordia. He offered to help me. He’s really a leader. He is strong on and off the field and is always ready to compete.”

Kristian Matte – “I coached him for four seasons. He is an extremely athletic and versatile player. He could play as a tackle or as a guard. Scouts would call us regularly to see him play, we knew he was a special player. Whatever the situation, Kristian always had a positive attitude.” 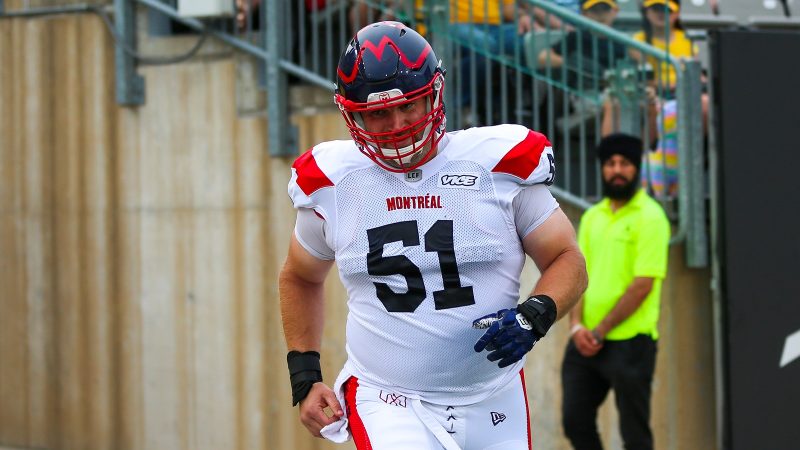