Eli Rogers, who spent four seasons with the Steelers in the NFL and almost a year in the XFL, is about to get his first taste of the CFL. He’ll be joining an already robust receiving unit, a unit that experts consider to be one of the strongest in the league.

Eli is originally from Miami, where he still resides during the off-season. That’s where he is at the moment, in full preparation for the 2021 season.

I’ve been in Miami since the beginning of the pandemic. I train a lot at home and with my personal trainer. I want to stay in shape and be ready for the Alouettes’ training camp.

A training camp he will participate in with great humility, despite having made a name for himself in the NFL.

I’m coming to Montreal to get a spot on the team. I’m taking nothing for granted. That’s how I’ve always worked and how I’ve able to get my place on the team in Pittsburgh. The field is different, the rules too, I know that I will have to put in hard work to adapt.

There are in fact many examples of American players who arrived in our league without taking all these differences into consideration. Our quarterback Vernon Adams Jr. admitted it when he first arrived in Canada, and it’s through hard and relentless work that he was able to get to where is today.

I spoke to Vernon. Although it’s the same sport, there are some differences. He answered all the questions I had. 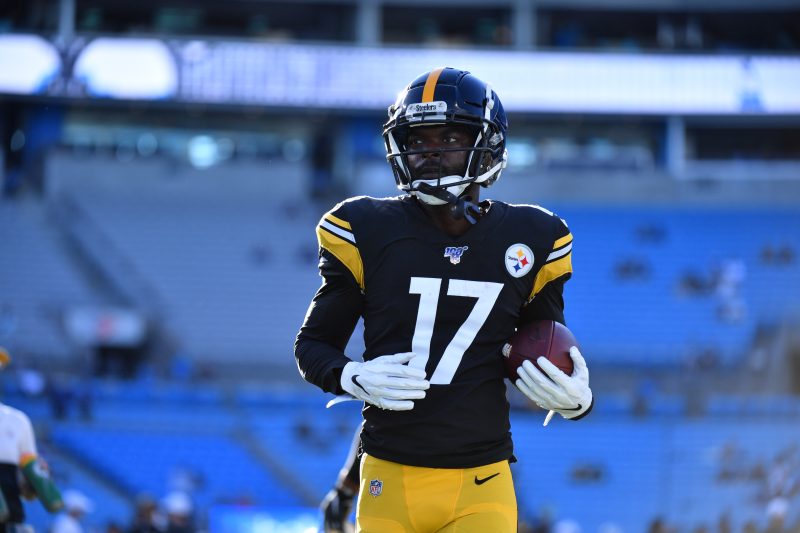 As we mentioned earlier, the Florida-born will be joining a group of extremely talented receivers. Even more exciting is the fact that a large chunk of the squad consists of guys we had the chance to see evolve in Montreal in 2019.

I watched a lot of film of the team in 2019, especially the offensive unit. The team is made up of very good players. The receiving corps will be incredible. With all the additions that have been made, the group will be even better. I can’t wait to compete to become a part of it.

Eli Rogers is only 28 years old but will arrive in Montreal with considerable experience. After a brilliant career with the Louisville University Cardinals, he spent four seasons with the Pittsburgh Steelers. He played 30 games, 15 of which as starting receiver, and caught a total of 78 passes for 822 yards and four touchdowns. His future coaches are excited to see him in action.

He’s coming straight from the NFL. He’s incredibly fast and can change directions with the snap of a finger. He’s going to want to compete, and he’ll challenge our veterans at training camp. He’ll be one to watch very closely stated André Bolduc 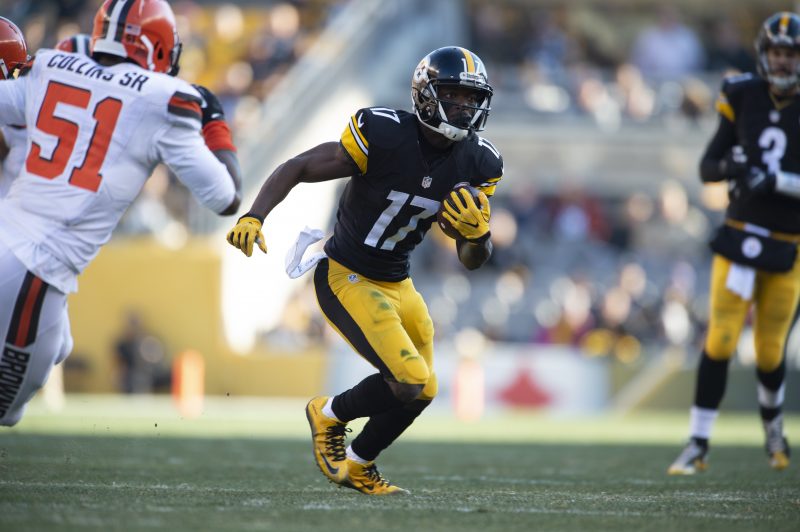 Receivers coach Robert Gordon, who recently spoke to him on the phone, has only good things to say about him too.

He’s a veteran who played some good football with the Steelers. He has good hands and runs routes very efficiently, in addition to having fast and has quick feet, which are things you can’t teach a player. Eli is a professional who can hopefully jump in and help the Alouettes reach the Grey Cup.

Our beautiful city of Montreal played a role in the former XFL’s Washington Defender decision. Rogers, who also played for the Washington Defenders in the XFL, is looking forward to stepping foot in our beautiful city. In fact, when it was time for him to make a choice on the team he would sign with, the idea of living in such a great town tipped the balance in favor of Montreal.

I spoke to Danny and Coach Gordon, they told me that the city was incredible, that it was the best city in Canada. It definitely motivated me to sign with the Alouettes. It’s going to be my first time in Canada and in Quebec. I’m excited to learn some French and be able to pronounce a few words.

Another department where Eli Rogers will thrive in Montreal is community involvement. Like many football players, he finds it very important to do what he can to make a difference in the community.

Getting involved in the community is essential for me, no matter where it is. I like kids and it’s important for me to make their lives better. Kids and youth are the future and I’m looking forward to meeting and helping the youth of Quebec.

With community involvement being a pillar of our organization, there’s no doubt he’ll have many opportunities to lend a helping hand.

It’s with a lot of pride that the Alouettes are welcoming a new talented receiver in Eli Rogers. Aware of the quality of the players he will be working with, it’s evident he’ll do everything in his power to secure his spot on the roster and show his talent to the Montreal fans he is so thrilled to meet!