Danny Maciocia, proud of the legacy left to «his Carabins»

Danny Maciocia, proud of the legacy left to «his Carabins»

Danny Maciocia has been serving as the Alouettes’ General Manager for over a year. He still hasn’t had the chance to see his players on the field. At the time of writing, he is restless and can’t wait to step onto the football field. This week, he tells us about the Carabin tread marks he is imprinting in the nest. Danny spent ten years with the Université de Montréal football team and knows very well all the athletes he signed. Let’s look at the 11 Alouettes athletes who have evolved with the Université de Montréal Carabins.

Jean-Samuel Blanc – “Physically and mentally, he is always ready to compete. He is a player who knows his role. He carefully studies his opponent and on game day, he can execute what we ask him.” 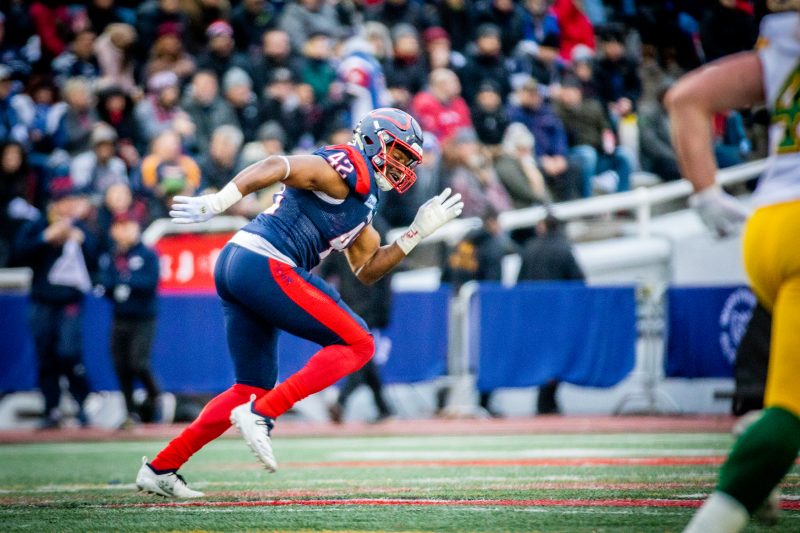 Félix Ménard-Brière – “He has an amazing leg, he can execute kickoffs, punts, and field goals. He’s one of the few guys who can perform all three facets at his position. With consistency, he can be a dominant player.”

Frédéric Chagnon – “He is a player who covers a lot of field because of his athletic style. He is very physical and can be a dominant player in the box. He’s big and he can play the ball when it’s thrown into the air.”

Régis Cibasu – “He is a beast on the field. He’s physically very imposing and can play in several positions. Confronting him is very tiring for his opponents.”

Marc-Antoine Dequoy – “He’s possibly the fastest and most explosive player in our squad. He can play anywhere on the tertiary and is very dangerous with the ball. He can score touchdowns.” 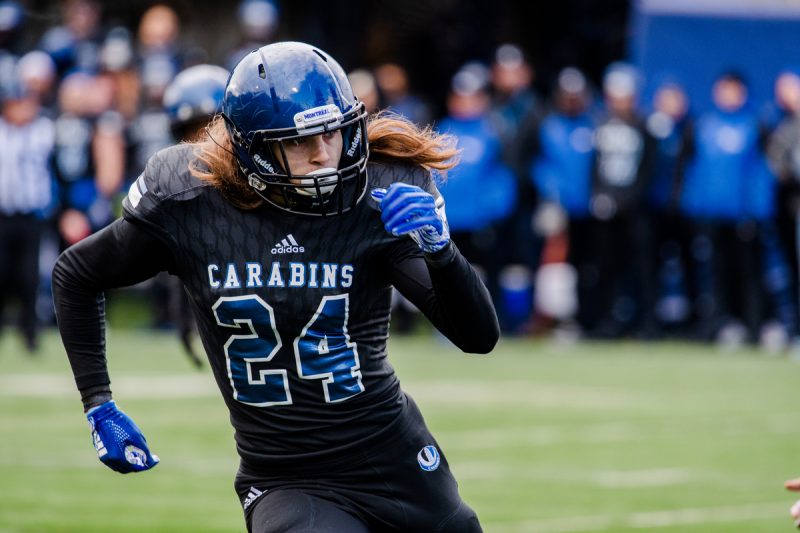 Exumé Kerfalla – “He competes every day and for him, every practice is like a game. He can dominate on special teams and blocking him is a tough ask. He works very hard.”

David Foucault – “He’s a big guy, He can play as a guard or a blocker. He likes physical plays and moves well because of his good footwork skills. His experience in the NFL and with the Lions will help us. We love his versatility.”

Brian Harelimana – “He has a great football IQ; he understands the different situations that happen in a game and knows how to face them and adapt quickly. He can cover wide zones and excels in man-to-man coverage.”

Junior Luke – “Junior Like is very talented. He’s a 300-pound guy who moves so well. He can change directions quickly and plays very physically. He uses his hands to get to the quarterback, he is quite difficult to block.” 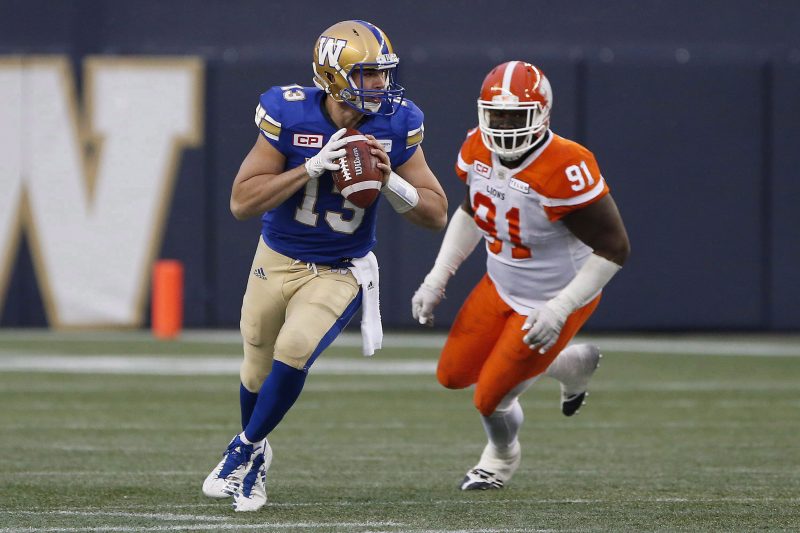 Benoit Marion – “Standing at 6-feet and 4-inches, he can play as a defensive end. He is athletic and stands out because of the finesse of his game. He has a very good work ethic. He wants to dominate his opponent on every play. His attitude is very contagious and it’s excellent in a locker room.”

David Ménard – “He is a leader. He leads by his work ethic, which is appreciated by all. He can play on special teams, inside or outside the line of scrimmage, he responds very well to directives”