Laying A Strong Foundation For 2021

Laying A Strong Foundation For 2021

The very peculiar year 2020 is finally behind us. As Coronavirus forcibly took the wheel, our lives were forever changed and we had put aside nearly all plans, including the football season. But the past is the past; It’s time to leave it behind and look ahead.

The year 2021 started a few days ago only, but Alouettes General Manager Danny Maciocia and his crew have been hard at work preparing for it for months now. Our football operations team took advantage of the extended off-season to do everything in their power to secure top talent by signing a handful of their pending free agents to contract extensions before the calendar flipped to 2021.

So, in case you didn’t have the chance to get up to date with the latest transactions, here a quick overview of the first members of the Alouettes’ 2021 team.

Let’s be honest, the Alouettes’ offense has been a work in progress for quite a few seasons. A never-ending carousel of quarterbacks and instability on the offensive line can explain why the team experienced major difficulties. But a radical change took place in 2019. The discovery of Vernon Adams Jr. as a prolific and trusted starting quarterback, running back William Stanback’s undeniable talent, Kristian Matte’s years of experience, big guys like Tony Washington and Landon Rice on the o-line or Geno Lewis’ spectacular receptions…All these elements had a role to play in the team’s success on the field. Good news! These guys will all be back in 2021! 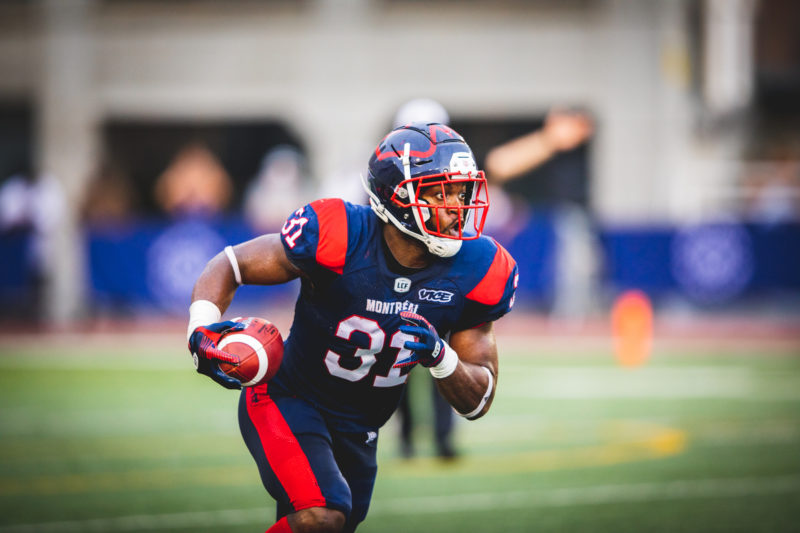 Add to the mix star receiver Naaman Roosevelt who produced two 1,000-yard seasons and nearly a third one in 2019 in Saskatchewan, young receivers like Dante Absher and Fabian Guerra, the return of the mighty Philippe Gagnon on the offensive line, and Matthew Shiltz to support Vernon Adams Jr…There is every reason to believe that Khari Jones and André Bolduc will have the ammunition to deliver an offensive squad as spectacular and explosive as the one we witnessed in 2019.

Defense has very often been one of our Alouettes’ strengths, even in our not-so-great years. In 2019 however, our defensive squad’s performance was less consistent than we had seen in the past. Yes, more often than not, our defense was strong, killing run plays and stopping opponents cold on their tracks, but it became evident that there were deficiencies that needed to be tackled. Moves had to be made to have an unbreakable defense in 2021.

The linebackers and the secondary were among the most consistent last season, and players such as Greg Reid, and rookie and former Carabin Marc-Antoine Dequoy (who is expected to become a powerhouse in the CFL) have already signed their contract for 2021. Same goes for Tyquan Glass who is coming back to Montréal after spending a bit of time in Edmonton. Have no fear, Danny Maciocia will keep working to bring more of our guys back. 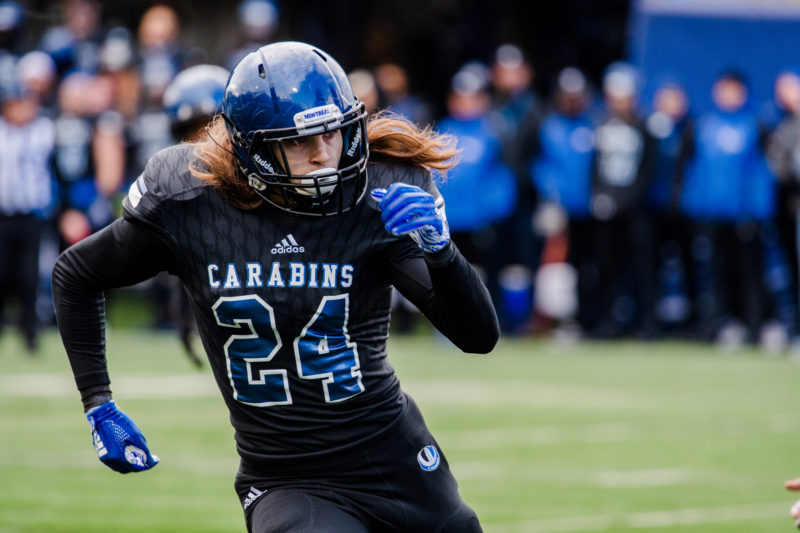 The defensive line is most probably what our GM will spend the most time on to get up to par with the rest of the team. Already, we secured rising star Antonio Simmons, and two local talents who are coming back to their home province after playing in Vancouver: David Ménard and Junior Luke. We’re looking forward to seeing who else will complete our defensive unit.

We must also mention the arrival of Alouettes alumnus Barron Miles at the position of Defensive Coordinator. The former star defensive back entered the CFL coaching ranks in 2010 as a Defensive Assistant with the BC Lions and has coached various teams from the West Division since. His extensive knowledge of the league will undoubtedly be a considerable asset to the team in 2021.

Special talent on the special units?

Our special teams also greatly contributed to the team’s success in 2019. Return specialist Mario Alford made quite the impression upon his arrival with the Alouettes in October, scoring two touchdowns in his first two outings. Well…good news! Super Mario will be back in 2021 to delight you with stunning performances and hopefully many more touchdowns! The unit will be training under the watchful eye of Mickey Donovan, who is entering his third season at the position of Special Teams Coordinator with the Alouettes. 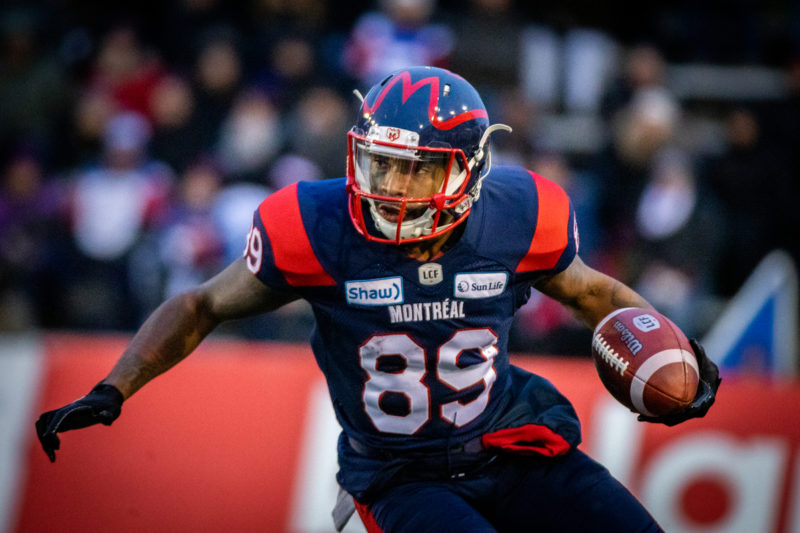 We can’t forget about the local talent we’ve already secured for 2021, and we’re just getting started. So far, six Quebecers have already signed their contract for the upcoming season; We have Kristian Matte and Philippe Gagnon on the o-line, Christophe Normand at the position of fullback, Junior Luke, and David Ménard on the defensive line, and the talented Marc-Antoine Dequoy at the position of defensive back. We can’t promise anything, but have an inkling that a few more names will be added to the list in the coming weeks… 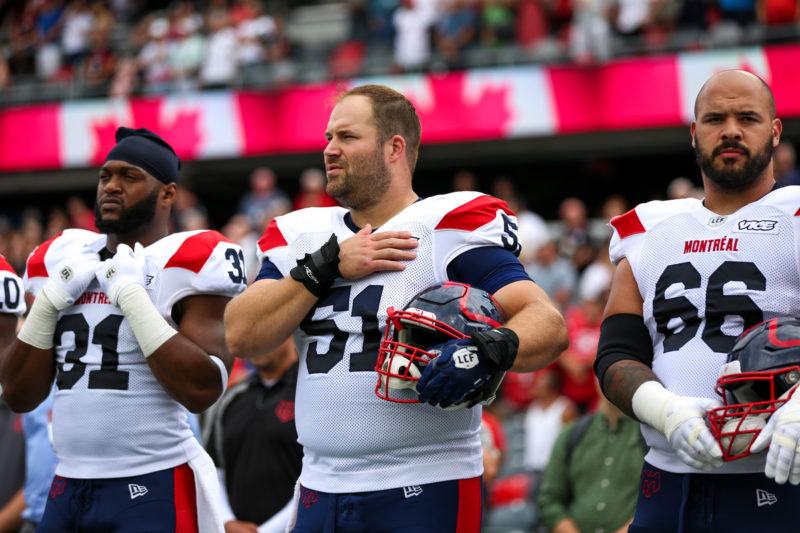 This first round of signatures demonstrates once more that GM Danny Maciocia is focused on assembling a well-rounded team built on a strong foundation, knowing very well that he will have time to sign more big names before the CFL Free Agency period officially opens. Considering the number of free agents that will be available as of February 9th, we’ll have a lot to write about in the coming weeks! Stay tuned!