Another step towards a return to play…

Another step towards a return to play…

Another step towards a return to play in 2021 was achieved this past Monday when all 9 CFL General Managers were given the green light to sign their free agents before they become eligible for the free agent market on February 9th.

Naturally, in this unprecedented year where we didn’t have a season, it’s a sizable challenge that awaits Danny Maciocia. No less than 48 players can potentially find themselves testing the free agency market on February 9th should they not come to terms with our Als.

Danny Maciocia gave us some of his precious time to give us a picture of what lies ahead. 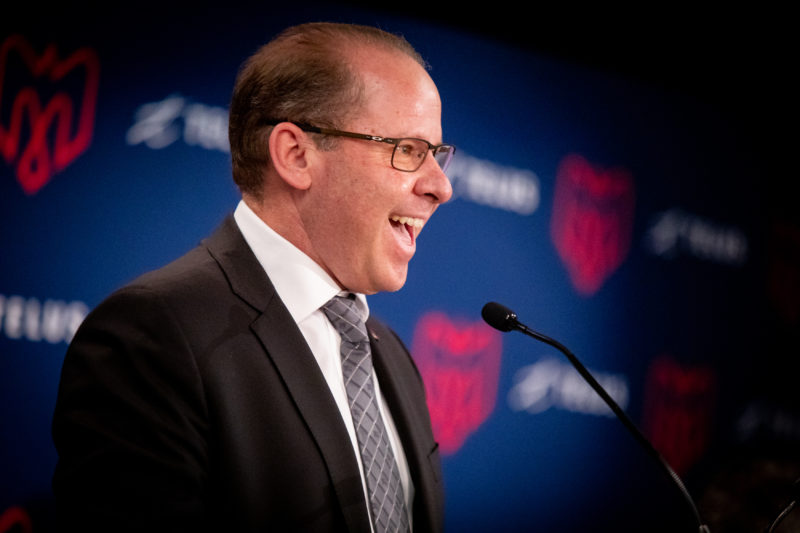 The figure of 48 players can seem daunting, but every team finds themselves in a similar situation.

Granted we likely have the highest number of players to re-sign, it’s due to the fact that most of these players had one-year contracts when I arrived. We knew from the onset that we would be in this predicament. However, it’s also an advantage because we now have the opportunity to build a team according to our philosophy and be very competitive in 2021.

Danny will also have to overcome another hurdle. That of the economy which didn’t spare our league. It has already affected our Football Operations personnel as well as the players…

The pandemic has caused us to review player contracts due to a drop in the salary cap which was to be expected. We’re operating with less personnel and unfortunately, it will ultimately also affect our players who will be earning less than they have in the past. They are aware that like many people across the globe, they’ll have to make some sacrifices.

It’s certainly not an ideal situation for our GM in his first year, but it’ll take much more than a challenge to discourage him. He’s been working tirelessly the past months to ensure we have a competitive team on the field in 2021. There are obviously some priorities for which he has already made good progress with his team.

We’d like to retain our core group for 2021. Players like Geno Lewis, Tony Washington, Trey Rutherford, Henoc Muamba or Jake Wieneke. We also know that William Stanback will be highly sought after, our goal is to keep this group together. We have many verbal commitments in place, we just need to sign the contracts. 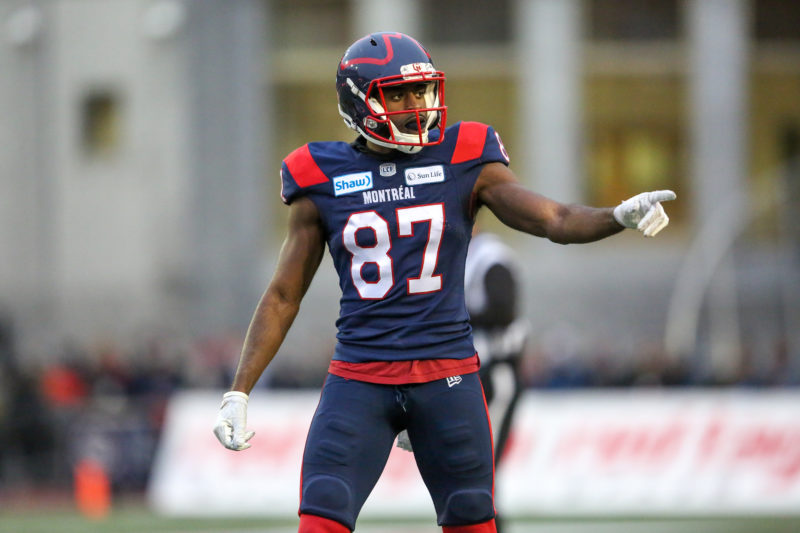 We know that in the CFL, it’s very difficult to keep players year after year. Even though we’d like to retain their services, there’s a real chance that we’ll see players leave who we would have loved to see back on the field in our colors. However, this widely open market in 2021 will give Danny the chance to sign players who can potentially enhance our roster.

Certainly, Danny isn’t the only one who’s working on these cases. He’s aided by his assistants and his team but also by our head coach who, should come as no surprise, is in constant communication with his players.

Khari helps us a lot by doing some recruitment. He’s talking to a lot of players to let them know that they’re part our plans for the upcoming season and we’d like to see them back and that we’re counting on them. The players need to know that we appreciate them and feel that recognition. 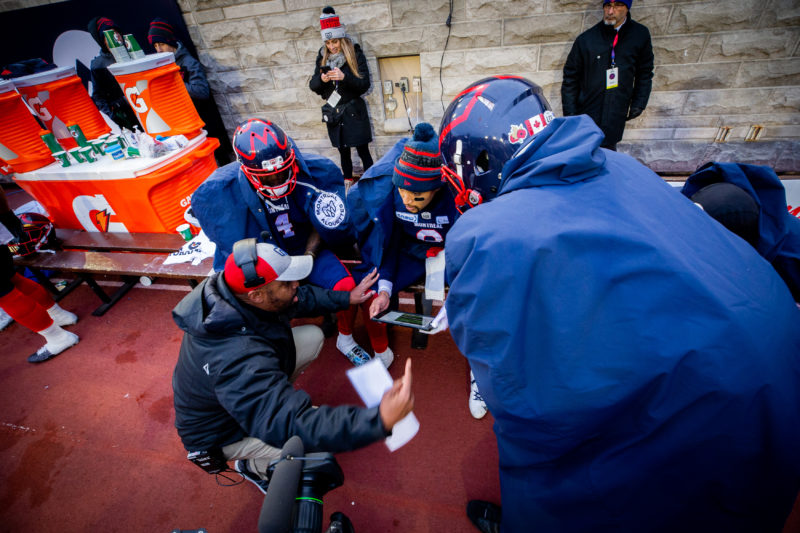 The nature of contracts in the CFL are such that players are often moving around throughout their careers. One thing is for sure, what happened in 2019 within our team enticed a lot of players to sign new contracts for 2020 and our GM is working hard to retain as many as he can. Following the announcement of the 2021 calendar, the imminent signing of these players is another step towards a return to play long awaited by all!