Woody Baron and Najee Murray were previously on the Montreal negotiation list before joining the Alouettes. Vernon Adams Jr.’s rights were owned by the British Columbia Lions but were traded to the Alouettes in exchange for a 1st-round pick in the 2017 CFL Draft.

So here are the players in question. 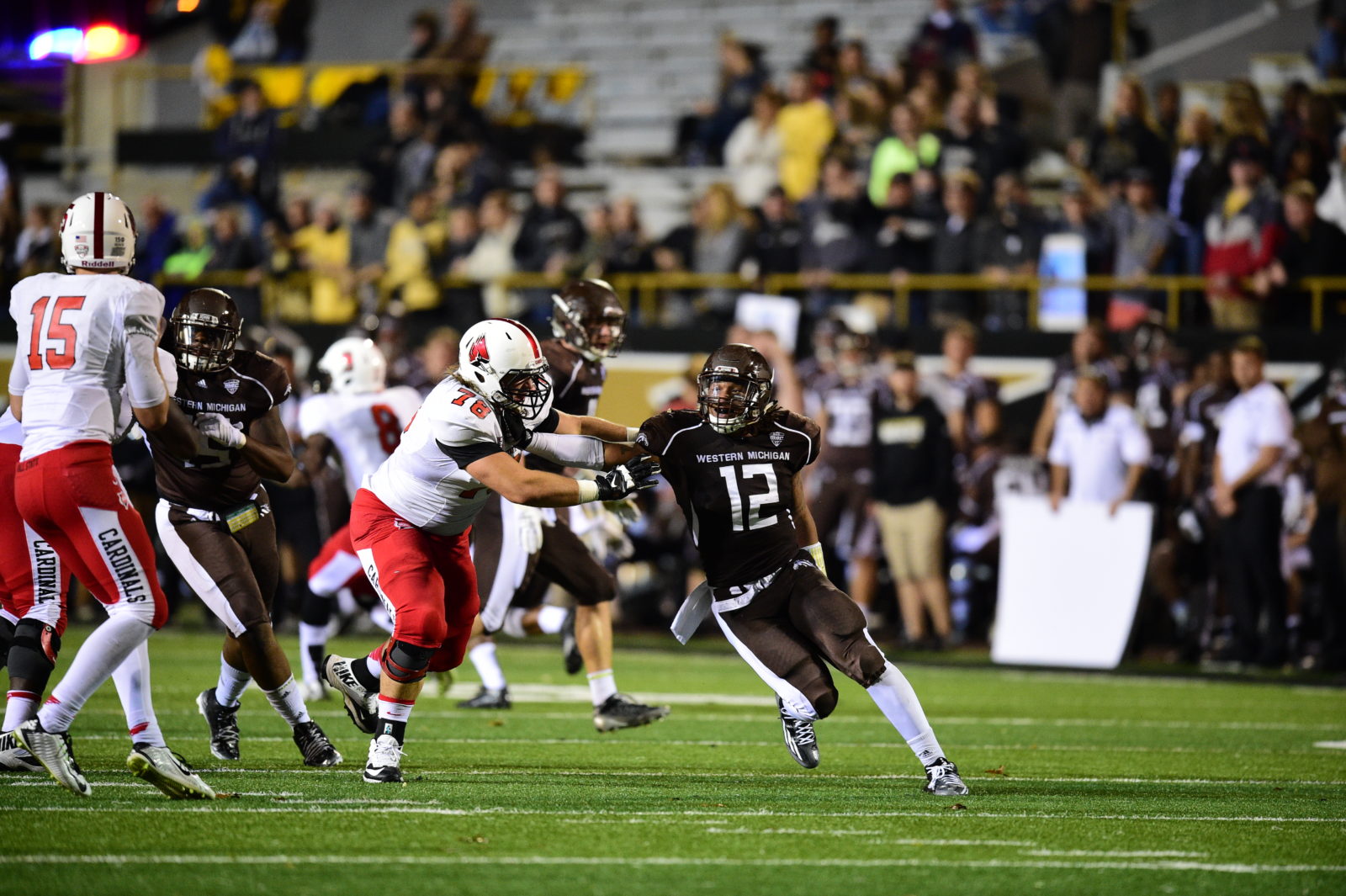 Marcus Applefield, offensive line, University of Virginia
Current status: free agent
After three seasons at Rutgers University, the Weeki Wachee, FL native (we had the urge to write down that city name and say it out loud five times real fast) transferred to the University of Virginia. There, he started all 13 games as a senior, helping quarterback Bryce Perkins pass for over 2,700 yards and rush for over 900 yards, a feat only three quarterbacks in the nation has previously achieved. He was a member of the Baltimore Ravens’ practice roster in 2019.

Joe Callahan, quarterback, Westley University
Current status: free agent
The winner of the Gagliardi Trophy in 2015 (equivalent to the Heisman Trophy in Division III of the NCAA) became the first player to pass for more than 5,000 yards in a season in that division. Ignored in the NFL Draft, he still caught the eye of many scouts, as he went on to sign contracts with the Green Bay Packers, New Orleans Saints, Cleveland Browns, Philadelphia Eagles, and Tampa Bay Buccaneers. He saw action with the Packers. He also played in XFL earlier this year. 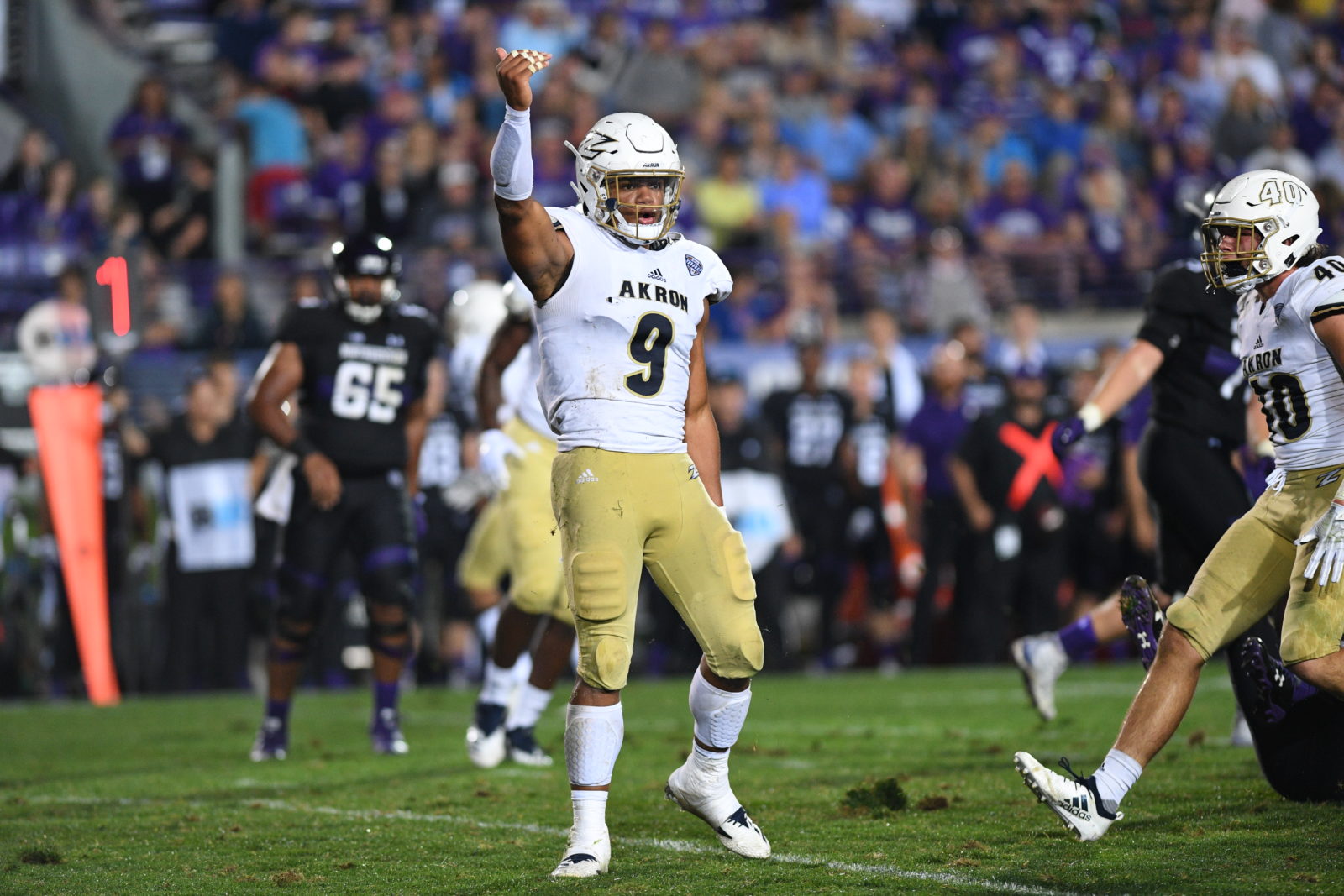 Jamal Davis, Defensive Line, Akron University
Current status: free agent
Originally from Canton, Ohio, where the Football Hall of Fame is located, Davis was a member of the Tennessee Titans and was a member of the team’s practice roster earlier this month, after taking part in the Green Bay Packers training camp. In 2019, he signed a contract with the Houston Texans. 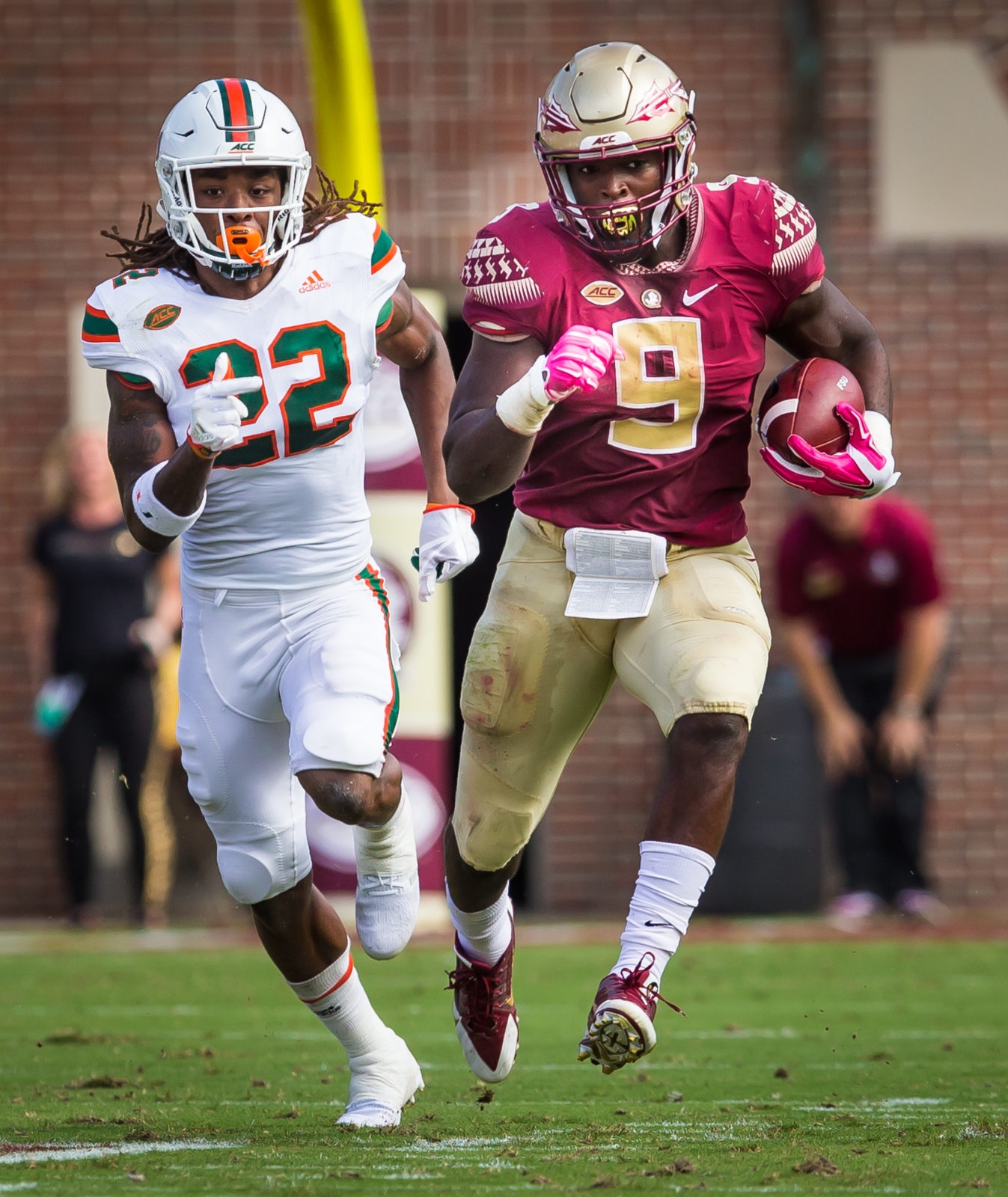 Jacques Patrick, running back, Florida State University
Current Status: Cincinnati Bengals practice roster
With such a French first name, it is not surprising that he is on the Alouettes’ negotiation list. Add to this the fact that he spends his weeks with quarterback Joe Burrow, son of former Alouette Jim Burrow, and there is no doubt that his rights should belong to Montreal. The former Florida State University Seminole also played under former Alouettes Head Coach Marc Trestman this winter in the XFL. If he ever wears an Alouettes uniform, the chances that he has never heard of Montreal are, shall we say, rather slim.

Teo Redding, receiver, Bowling Green University
Current status: free agent
Very athletic, Redding had some opportunities in the NFL following his collegiate career. First, with the Detroit Lions, then with the Washington Football Team and the Green Bay Packers. He played with the New York Guardians in the XFL earlier this year.

J.J. Taylor, running back, University of Arizona
Current Status: On the New England Patriots Roster
Taylor played the Patriots’ first four games in 2020 and saw the most action in New England’s 36-20 win over the Las Vegas Raiders this season, as he carried the ball 11 times for 43 yards. Even though he’s only five feet and six inches tall, Taylor has earned the confidence of Bill Belichick and Josh McDaniels. So our scouts aren’t the only ones to have spotted his huge potential, as two of the most respected football heads on the planet also have. 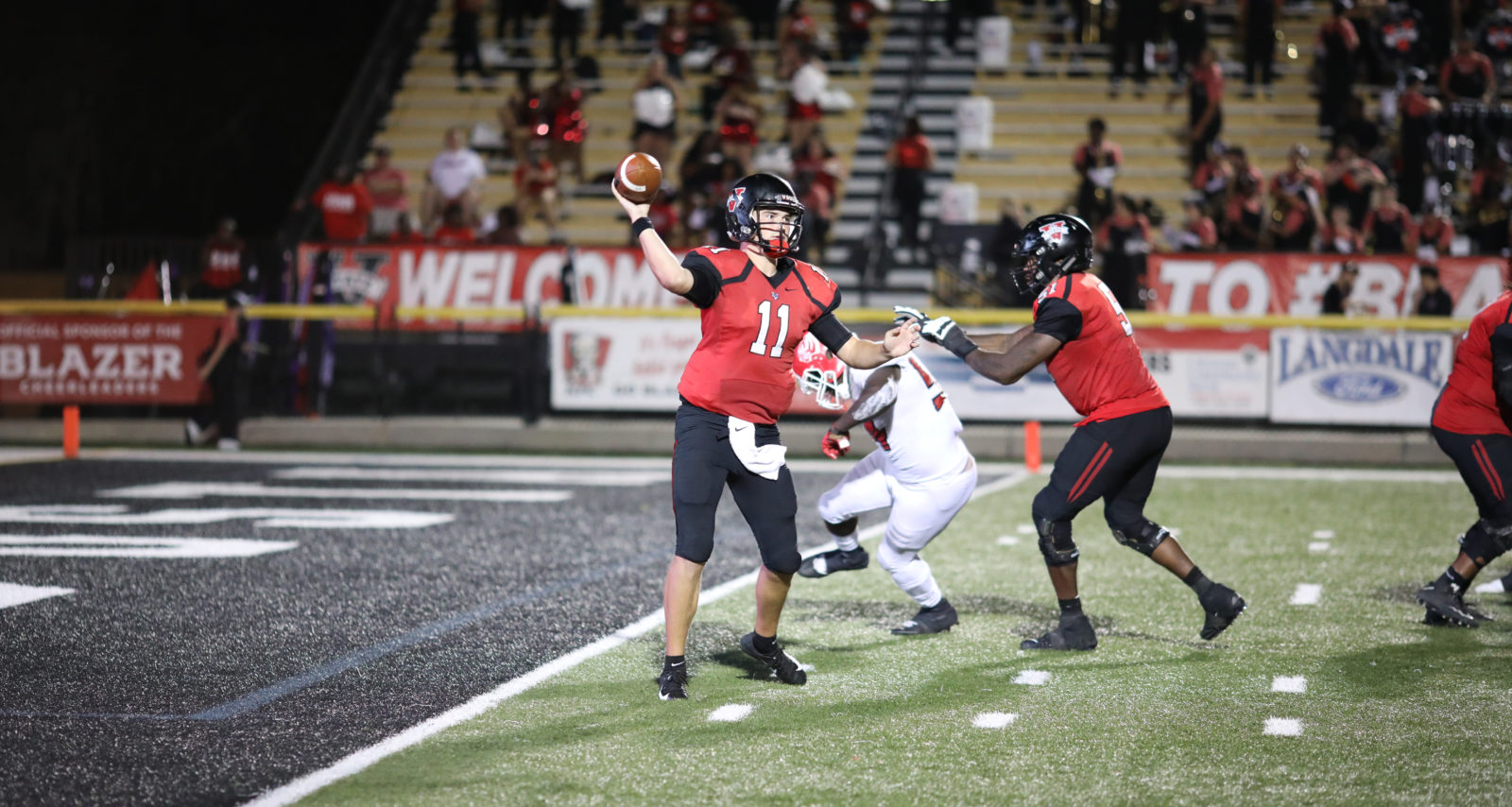 Rogan Wells, quarterback, Valdosta State University
Current status: Member of the Valdosta State University Blazers
When Wells is behind the centre for the Blazers, the team has a strong tendency to pile up wins, as evidenced by his 28-3 record as a starter. He was also running the offence during the team’s 25 consecutive victories from the end of 2017 to the end of 2019.

Justin Zimmer, Defensive Line, Ferris State University
Current Status: Member of the Buffalo Bills practice roster
The most die hard Alouettes’ fans will remember that Zimmer had a stint with the team at the end of the 2017 season, before finding himself at the other end of what was once New France, when he joined the New Orleans Saints. After stops with the Cleveland Browns and the Atlanta Falcons, Zimmer is now back with the Buffalo Bills. He picked up four tackles in the Bills’ first win of the season against the New York Jets.