Once A Cheer, Always A Cheer – Nathalie

Once A Cheer, Always A Cheer – Nathalie

From cheerleader to aerospace engineering technician!

This week, as part of our “Once a Cheer, Always a Cheer” series, we caught up with Nathalie, who was part of our cheer squad from 2002 to 2009 to learn more about her impressive career path and her best memories with the team!

I am a single mom of two charming and vivacious seven and eight-year-old girls. I am an aerospace engineering technician and I work as an agent of change. I’ve been working in the aeronautics sector for over 16 years. I am a creative person, I enjoy looking for ways to improve things and discovering and implementing new technologies that will increase efficiency. 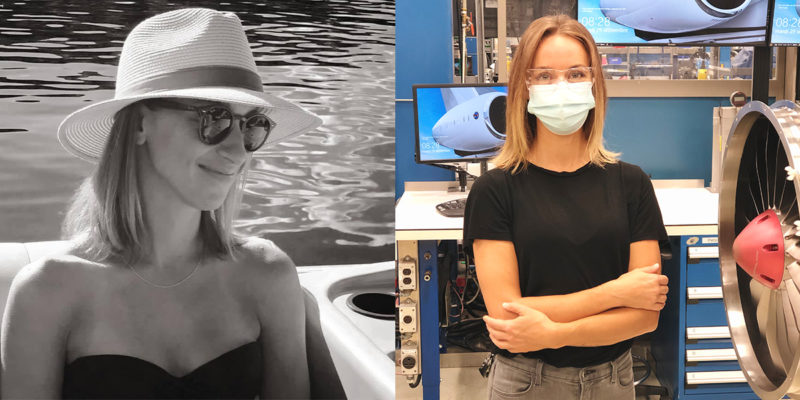 My best memory as a cheerleader…it’s hard to choose only once because I have so many. It would probably be the intense emotion I felt when our float made its way into downtown Montreal during the 2002 Grey Cup parade. There were more than 100,000 fans in the streets celebrating the Alouettes’ big victory!

What’s your funniest anecdote?
When I was selected to join the cheerleading squad in 2002, I was 19 years old and had just obtained my driver’s license. Coming from the South Shore, I had to quickly learn to take the Louis-Hippolyte-Lafontaine Tunnel and to drive in the city of Montréal to get to the practices, which took place two nights per week, and to get to the stadium on game days. It was a great challenge, but it forced me to rapidly gain a lot of experience and confidence behind the wheel. 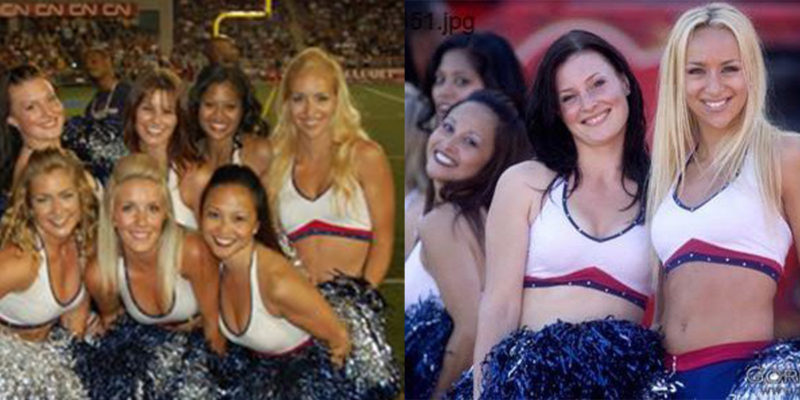 What’s a lesson you learned during your time with the Alouettes?
Being part of the team allowed me to develop awareness and knowledge about different communities in the province of Quebec and in the other provinces of the country. I would even say that it made me feel like I could make a difference in peoples’ lives, especially students in school and kids in hospitals. Also, a lesson I learned and that I intend to teach my kids is to never forget where you’re from and to remain humble no matter what happens. Being a cheerleader also made me realize that each person we meet has their own life story and their internal battles, so we should always try to be generous, courteous, and empathetic.