Once A Cheer, Always A Cheer – Tania

Once A Cheer, Always A Cheer – Tania

Ever wondered what happened to some of your favorite Alouettes cheerleaders? In our “Once a Cheer, Always a Cheer” series, we catch up with our former members of our cheer squad to see what they’re up to now!

I was lucky enough to spend 10 amazing years with the cheerleader. At the beginning of my journey with the Alouettes, I was also preparing to become a police officer, the job that I was going to do for the rest of my life!

I’ve been operating in this field for 18 years now and for the past 6 years, I’ve been working in the “Prevention, Vigilance and Community Relations” sector. My tasks consist, among other things, to give safety and prevention advice to students and other segments of the population, to be a part of different committees with citizens and local organizations, to hold kiosks providing information on safety and prevention, and to build close and lasting relationships with community organizations. I am also the mother of two beautiful healthy children! 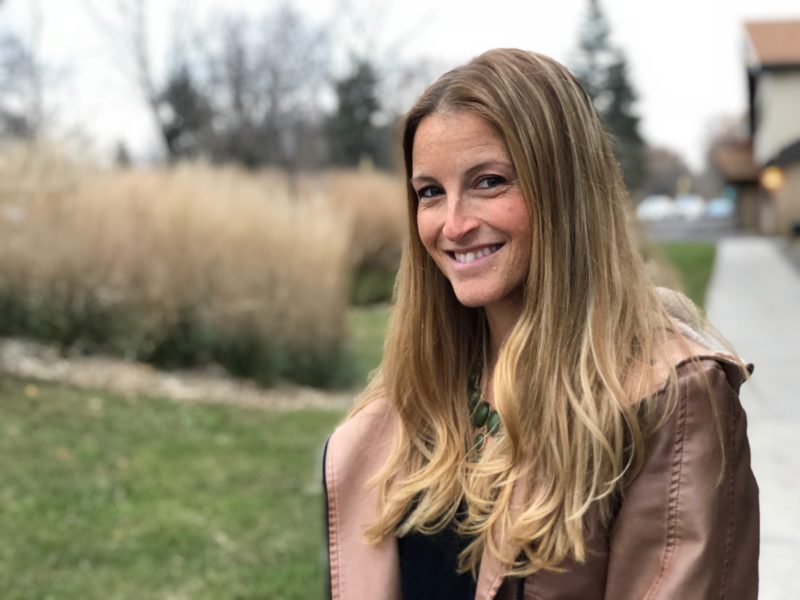 I have so many great memories! The year the Alouettes won the Grey Cup, in 2002 in Edmonton, is one of my favorite memories! I was on the field with my fellow cheerleaders who had become close friends, we were cheering on our players, the atmosphere was incredible! Another great moment was when we came back to Montreal. We got to be in the parade and tour the province with the Grey Cup!

I had the chance to participate in all those events. Beyond the excitement and the electric atmosphere, I remember the strong bond we had as a team, the shared sense of pride we felt, the interactions with fans who were going through all these emotions with us…wow!

At the time, our squad was divided into four smaller teams on the field. We had to perform many choreographies that were all around 1 minute and 15 seconds long. Each year, were worked incredibly hard to create exciting routines to stun the fans and get them to smile and have fun despite the sometimes inclement weather.

I remember this one time where he ran onto the field with big smiles on our faces to perform one of our routines. To begin our performance, we had to crouch down in a position similar to the child’s pose in yoga. We were waiting for the music to start…but it never did! We stayed in this position for a good two minutes and finally got up, pompoms to the sky, and walked off the field to the sidelines. It was so funny! 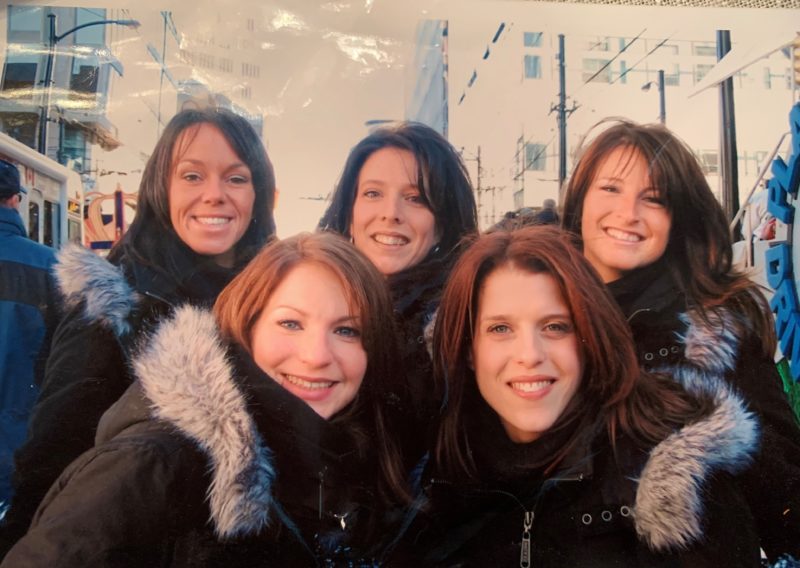 Being a part of the Alouettes’ cheerleading team brought me a lot on many levels. I developed a team spirit, because we were a team, a unit. We had to stick together. We trained at least twice a week for nine months and performed during home games, playoffs, and the Grey Cup. We participated in some away games and many promotional events…always together, as one team.

I also developed my social skills. The cheerleading squad is the connection between the fans and the team. We were always in contact with the public…before games, during promotional events, during the Grey Cup festivities, etc. We would even get recognized on the streets from time to time!

I learned to act professionally because I represented the organization. I was also a police officer at the same time. Let’s just say that it drew a lot of attention and curiosity from the fans and the media!

I learned to not let myself get pulled down by what people were saying because a lot of stereotypes are associated with being a cheerleader. Also, the profession of police officer can make some people react. I learned to focus, to believe in myself, to respect my values, and to distinguish constructive comments from those that I should ignore. 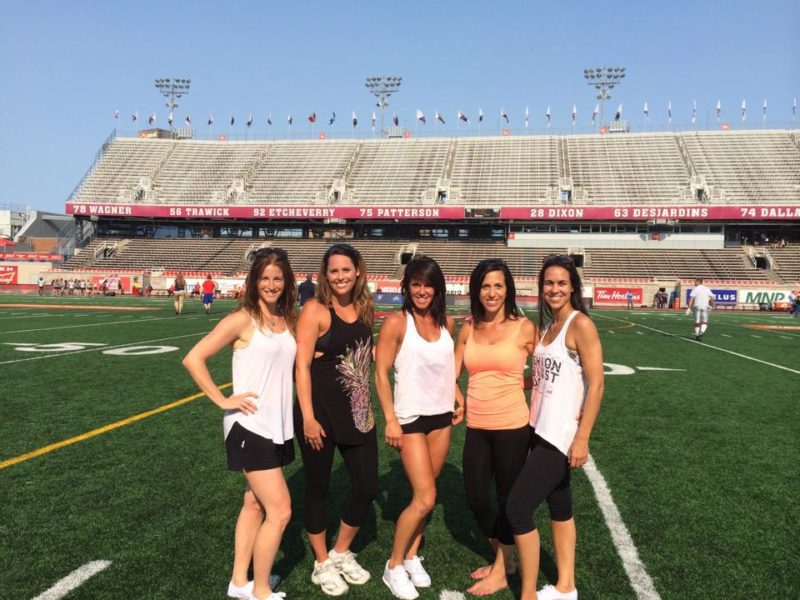 The most beautiful lesson I learned, through all the encounters that I had during my 10 years with the team, is to remain humble and appreciate each experience life has to offer.

Would I encourage a young woman or young man to try out for the cheerleading team? Absolutely!

Cheers to the Als!