Once A Cheer, Always A Cheer – Katherine

Once A Cheer, Always A Cheer – Katherine

Ever wondered what happened to some of your favorite Alouettes cheerleaders? In our “Once a Cheer, Always a Cheer” series, we catch up with our former cheerleaders to see what they’re up to now!

After obtaining my bachelor’s degree in journalism, I worked for various magazines et newspapers while making regular appearences on the Breakfast Television show. I am now a journalist for a magazine based in Toronto. My job allows me to travel around the world and meet and speak with fascinating individuals. 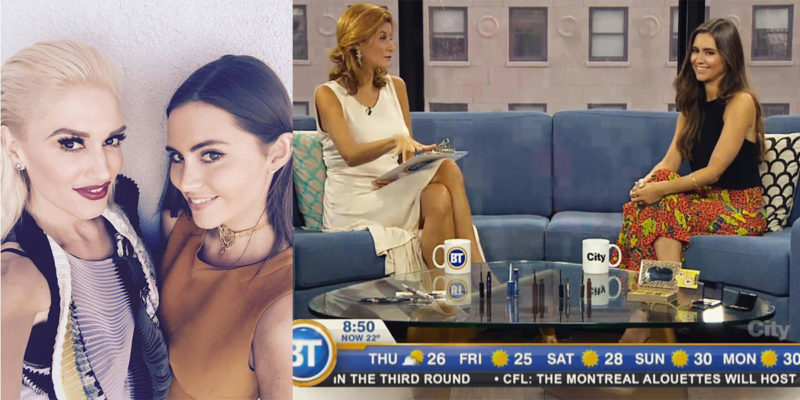 The moment the red and blue confetti rained down from the sky when we won the Grey Cup in Calgary in 2009. Having the chance to be on the field for such an incredible moment was priceless. I remember the tears in our eyes, the screams and the hugs, and especially the confetti rain. I even grabbed a handful and slipped it in my pocket that night.

My funniest moment happened in Calgary for the 2009 Grey Cup. We were heading to the Cheer Extravaganza, which is the annual show where the cheerleaders from every team in the CFL get to perform a routine. We had been anticipating this moment for so long! It was our chance to showcase a seven-minute-long number that we had been preparing for weeks! We were so excited to get there and all of a sudden…Boom! The bus stopped abruptly. Imagine 32 cheerleaders stuck on the side of the road somewhere in Alberta. Minutes were flying by and we were getting worried that we would miss the show, but we kept good spirits and laughed our way through it. We were together, we were having fun! We finally made it to the venue, a little out of breath and barely had time to take our jackets off before hopping on stage!

What I cherish most is this special feeling of having been part of such a tightly knit team. Experiencing all these unique moments – flying down South to shoot the calendar, dancing in front of 60,000 screaming fans, receiving the Grey Cup ring – wouldn’t have been as magical without all these extraordinary women by my side, without this strong connection built through long practices and shared successes and struggles. At the end of the day, it taught me that what matters is not just what you do, it’s who you do it with.