By the Numbers: A look at starts, games played 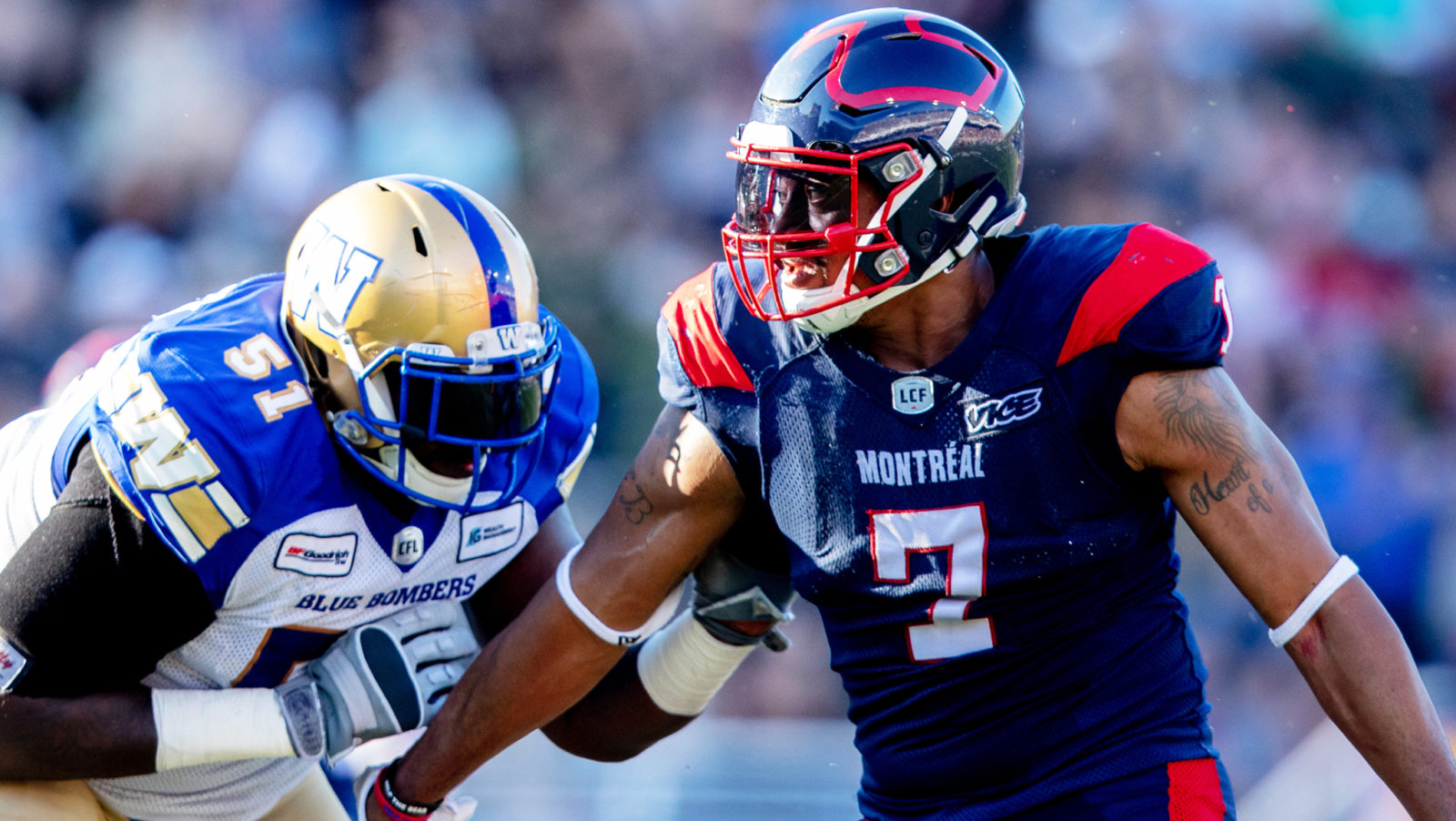 By the Numbers: A look at starts, games played

TORONTO —  There are many milestones that a CFL player may hit throughout his career.

Depending on the position, receptions, yards, tackles, return touchdowns and much more will be added to the player’s resume. Every year they’ll add to their totals, hitting career-highs and even season-highs in their respective statistical categories.

Those statistics provide context on the skill level of each player. For example, they can prove they’re the top of their position by getting the most yards in a single season. Or they can solidify that they’re one of the best ever by breaking all-time records.

But it’s keeping track of how many starts or games played that determines each player’s longevity. Those are the ones that have been able to play at a high level and keep their bodies in tip-top shape to stick around for the long haul.

CFL.ca takes a look at some milestones in games started and games played of players around the league:

Bowman 224 starts: John Bowman is the active leader in career starts with 224. If he retires, Odell Willis (189) and Brendon LaBatte (179) are next on the active players list, followed by Charleston Hughes (169).

Odell Willis 200 starts: Currently a free agent, if Willis signs with a team next season, he will have a chance to reach the 200-start milestone He currently has 189 career starts.