There’s no doubt about it: Adams is coming off of the best season of his professional career. He wasn’t even the Als’ starter when we opened the 2019 season last June but thrust into the position when Antonio Pipkin had to step back due to an injury and quickly showed that he had the gusto to thrive in that role. Against all odds, Vernon Adams Jr. has finally put a stop to the seemingly endless list of quarterbacks who have tried to guide the Als since the Calvillo era.

Our pivot’s path to greatness took years, but he finally found his place in the CFL. Here’s a look at some of the dates that made Vernon Adams Jr. 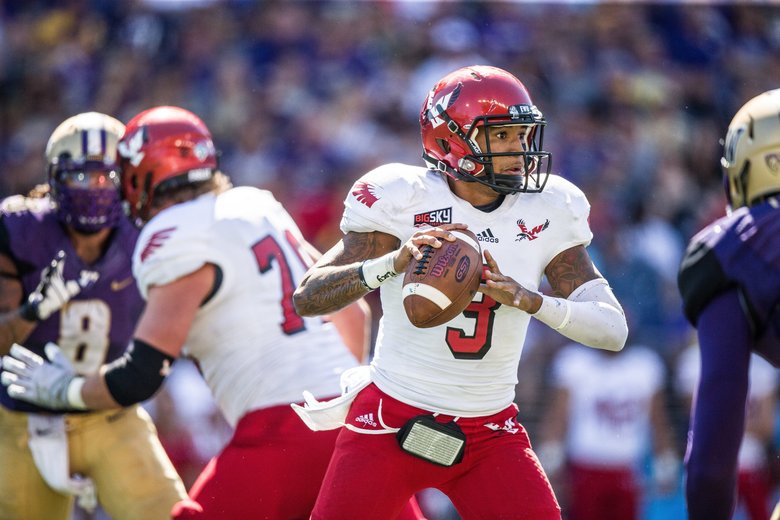 After carefully considering all his options, Vernon Adams Jr. decided to pursue his education and football career at Eastern Washington University in 2012. During his freshman season, his split time at quarterback with a fellow player. He proved to be a valuable asset to the team, namely due to his impressive plays…. hence the nickname “Big play V.A.” He was promoted to the position of starting QB at the beginning of the following year and remained until he transferred to Oregon State University for his senior season. In his three years at EWU, Adams proved he was one of the best college football quarterbacks in the country, recording a total of 10,438 passing yards and 110 touchdowns to 31 interceptions. His 110 touchdown passes became a school and Big Sky Conference records. He collected many awards, including two First Team All-Big Sky Conference titles, two Big Sky Conference Offensive Player of the Year awards, and an FCS National Performer of the Year award, just to name a few. 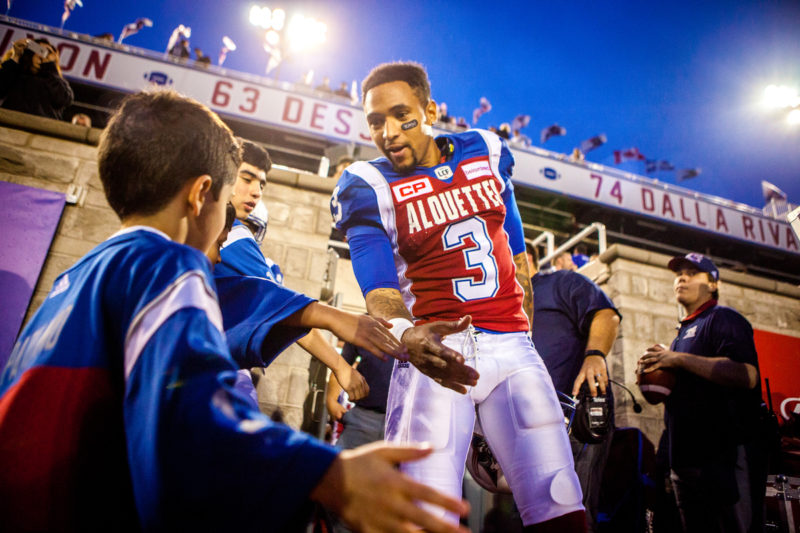 It was a huge disappointment when Adams didn’t hear his name called in the 2016 NFL Draft. However, he was still on the BC Lions’ negotiation list, and on May 20, the Lions traded his rights to the Alouettes in exchange for a first-round pick in the 2017 CFL draft. He started in the last three games of the 2016 regular season where he registered 4 touchdown passes and won all three games. The following season, Adams played 7 games for the Alouettes before getting traded to the Saskatchewan Roughriders. 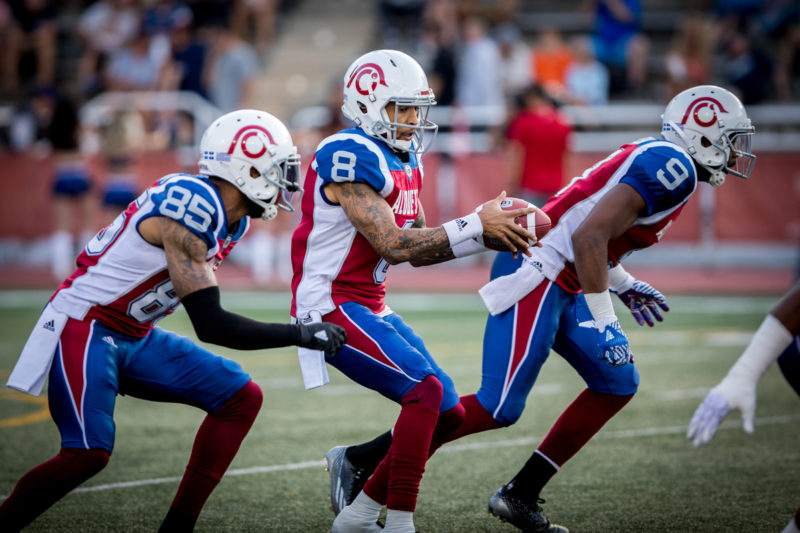 After two short stints with the Roughriders and the Tiger-Cats, Adams Jr. was called back to Montreal for a one-year deal. He started as quarterback for his first two games back but was out for the rest of the 2018 season following a foot injury. Despite it all, his two performances on the field and his eagerness to learn and progress were enough to grant him a two-year contract extension that October. 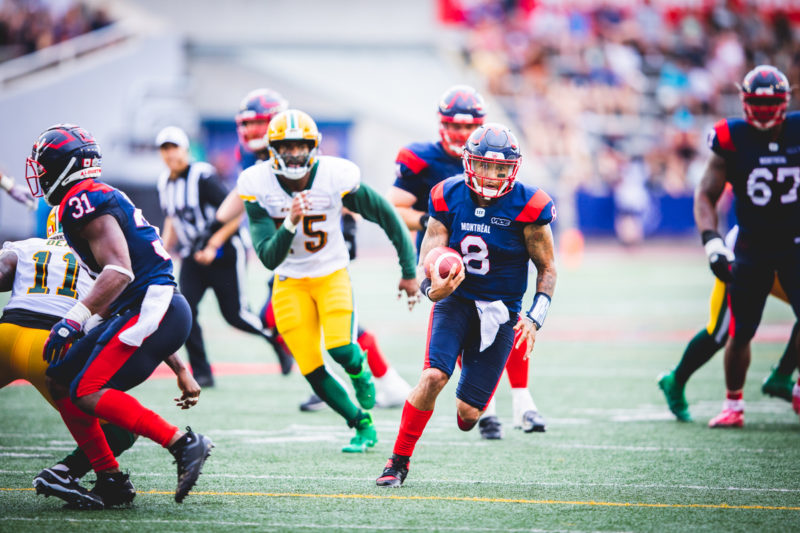 Adams wasn’t Plan A for the Alouettes. As the fourth quarterback on the depth chart at the beginning of 2019, he was more like Plan D. But in a twisted turn of events, he got his big break on June 14, 2019, when Antonio Pipkin had to step out due to an injury. He stepped up to the occasion and led two touchdown drives for Alouettes. He started the following games and kept the position even when Pipkin returned. One man’s loss is another man’s gain they say. After more than four seasons as a backup and injury fill-in starter, Adams Jr. finally got his big break and did not disappoint. He helped the team finish with a 10-8 record, good for second place in the East Division and a first playoff appearance since 2014. He ended the 2019 season ranking second in the CFL with 24 touchdown passes, granting him a title of East All-Star.

On this day, the Alouettes signed a new deal with the star quarterback going through the 2022 season. Our Als had been searching for their new pivot for years now, and VA has brought a reassuring sense of stability. Now with almost a full season of experience leading Khari’s offense under his belt and his incredible chemistry with his receiving squad, he promises to provide us once again with spectacular performances at the base of the mountain as soon as football returns!