Alouettes hoping the magic continues in 2020 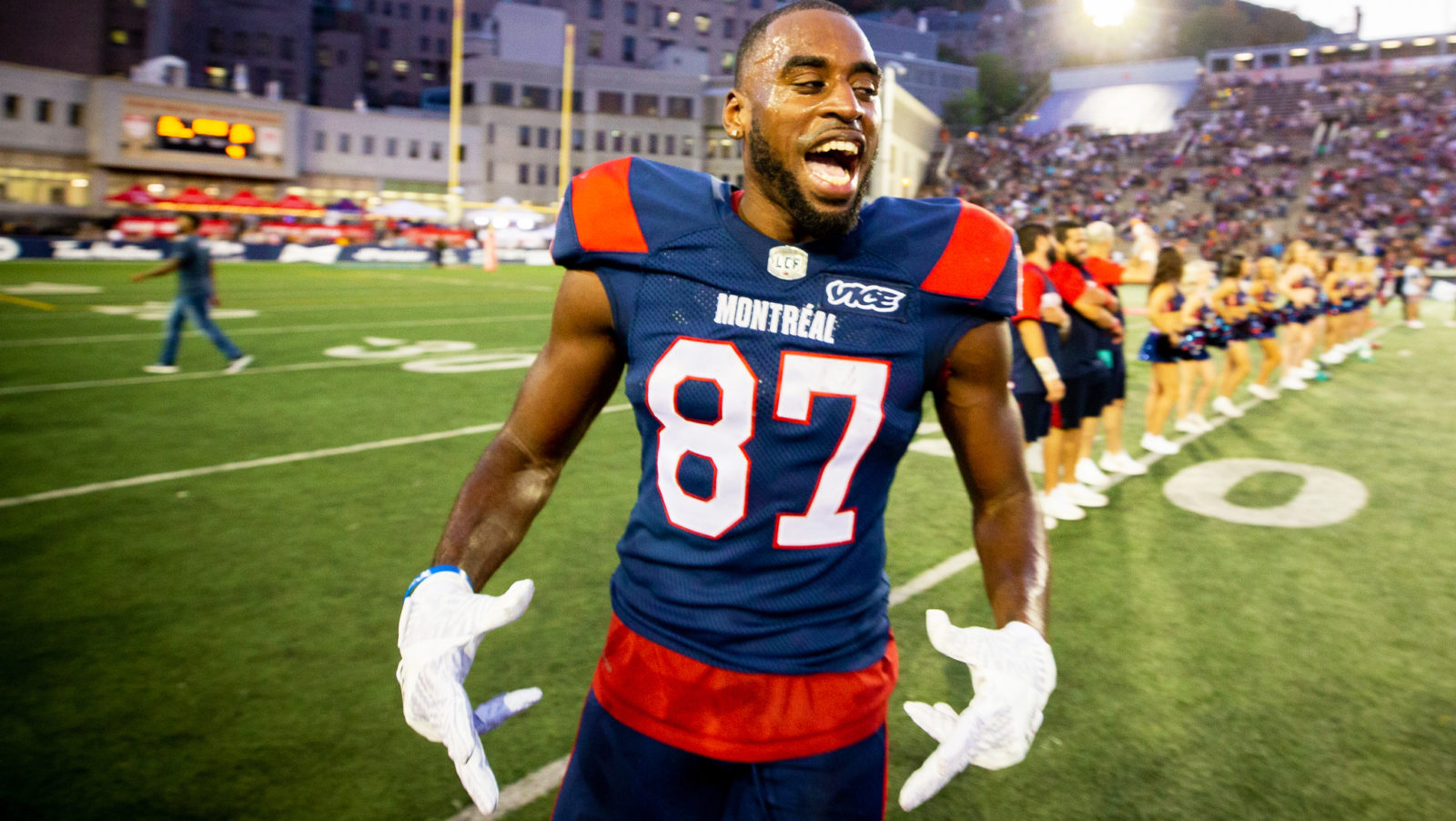 Alouettes hoping the magic continues in 2020

CFL.ca presents ‘Off-Season Depth Chart,’ a series of articles reviewing every team’s depth chart as it stands to date. Note that these are not official team-issued depth charts, but projections based on insight and analysis from around the league. Additionally, 2020 Draft picks are not included.

MONTREAL — Looking back, you could argue that the Montreal Alouettes had one of their most exciting seasons in recent memory in 2019.

Khari Jones took over as head coach just before training camp and quickly earned the belief of his entire roster and the city of Montreal as he led his Als to a 10-8 record. Vernon Adams Jr. was finally the starting QB he had been waiting in the wings for years to become and lived up to his “Big Play VA” nickname. The team made the playoffs for the first time since 2014.

Based on how things went for the Alouettes last season, it’s no surprise that most of their offence, and their head coach, is returning in 2020.

They signed Jones to a three-year contract in November and locked in their starting QB through 2022 in January. Star receivers B.J. Cunningham, Eugene Lewis and Jake Wieneke are all returning as well. Naaman Roosevelt will be a welcome addition to the Als’ receiving corps after signing with the club as a free agent.

With William Stanback heading to the NFL, Montreal needed a new starting tailback. They decided to bring in James Wilder Jr., who should take the majority of the touches in the backfield. However, the team did ink veteran RB Tyrell Sutton as well and he could provide competition for the starting spot during training camp.

As for the offensive line, it appears the Tyler Johnstone will start at right tackle opposite of Tony Washington, who will likely start at left tackle. Kristian Matte will play centre while Trey Rutherford is locked in at left guard. As for right guard, there could be an open competition who starts there on opening day between Phillipe Gagnon, Sean Jamieson, Landon Rice and Zach Wilkinson.

A trade between the Argos and Als in February brought in kicker Tyler Crapigna, who will assume kicking and punting duties. Dynamic playmaker Mario Alford will take kick and punt returns while Martin Bedard will continue as the team’s long snapper.

The Als were busy during free agency on the defensive side of the ball, as the majority of their signings were defenders. It was a need that was addressed after giving up the most yards per game (316.1) last season. They also had trouble putting pressure on the quarterback, finishing last in the league in sacks (27).

Free agent acquisition Adrian Tracy will likely assume a starting role on the Alouettes defensive line opposite veteran John Bowman. However, if Bowman retires, something he has been contemplating since last year, Tracy could move over to replace him. In that case, Montreal could start a Canadian on the edge, like Bo Banner and Nathaniel Anderson, allowing for an American to play elsewhere.

Henoc Muamba, 2019’s Most Outstanding Canadian, will patrol the middle of the second tier at MIKE, and Tevin Floyd will likely start at WILL. The SAM linebacker position could be a battle in camp. As is stands, Jarnor Jones is most likely to fill in that spot but it’s also a possibility that defensive backs Money Hunter or Greg Reid could move down from the secondary to fill in.

Speaking of the secondary, Ciante Evans, who started last year at halfback, will likely move to boundary corner, freeing up the spot for former Edmonton Eskimo Tyquwan Glass. National Taylor Loffler should start at safety while Reid will patrol the boundary halfback spot and Najee Murray will start at field corner.

With the changes in the secondary and a few new pieces on offence, Jones’ squad will hope they can take the magic from last season into 2020 as they eye their first Grey Cup since 2010. 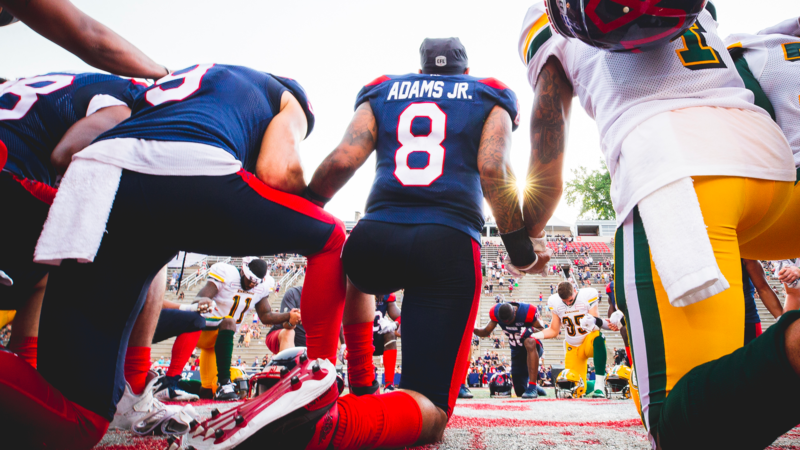 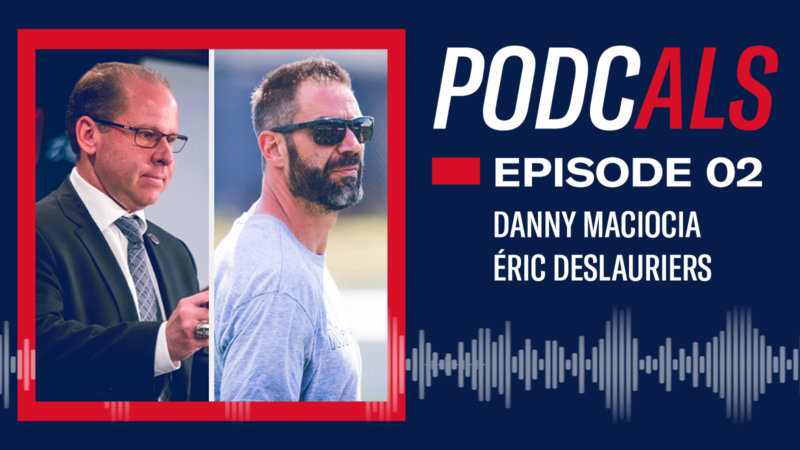 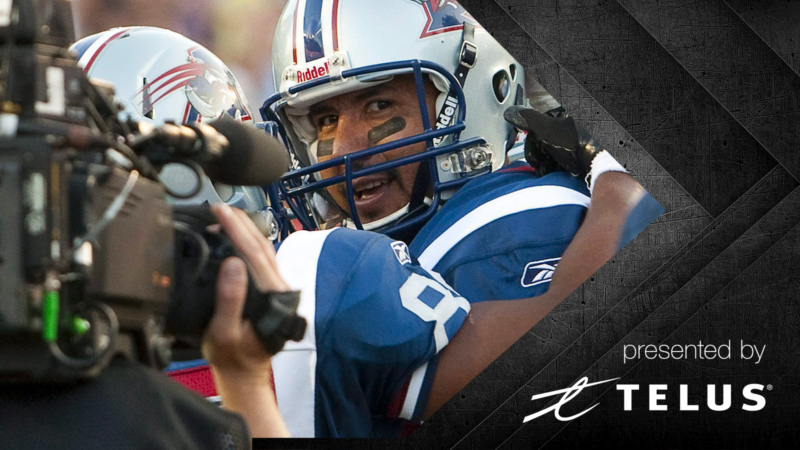