Our GM Danny Maciocia spoke to the media yesterday. Update on the topics discussed.

It hasn’t unfolded the way that he thought it would, with a national combine or the ability to meet with and interview prospects in-person, but Danny Maciocia is ready for for his first CFL Draft as the GM of the Montreal Alouettes.

“We’ve conducted 53 interviews through Zoom with our scouting department. We average seven or eight interviews a day and that’s not taking into consideration phone calls we’ve made to 25 other kids.

Maciocia said he felt his team had addressed many of its needs through the free agency period in February, beefing up defensively and with special teams players. It sounds like he has a target in mind for Thursday’s draft, or at least a position.

“We want to select the best player available. But when we take a look at needs, all we’re trying to address is depth right now, knowing full well that some of the players we select in the next few days are looking for the window of opportunity to step up and be starters for us in the next two years.”

With six prospective Canadian CFL players either being drafted or signing deals with teams after the NFL’s draft over the weekend, Maciocia said that his draft board had been impacted.

“It definitely has some sort of impact,” he said.

“It all depends on the team. There are some teams that will stay the course and draft them where they feel like they should have drafted them from the outset and there are some that want to have a body in training camp in 2020.

“That player may slide down the board and drop a couple spots, may drop a round or two depending on the player and the information that they can get from the NFL team that selected them. We don’t have a first-round pick…but we’re quite comfortable with the players that we deem can potentially be there for us to select and bring to camp.”

This will undoubtedly be a draft that gets talked about years from now, if not for the players chosen then the unconventional means that the draft will take place. With teams’ facilities unavailable to them and personnel people working from home, the draft will be a big event with football minds spread out across the country.

“I’m quite fortunate to have a pretty big basement. I’ll be installed in my basement with a projector projecting the names into a white wall with a television set and I’ll be on a call with our scouts and there’s going to be dialogue,” Maciocia said.

“I’ll free up my cell phone in case there is a general manager that wants to reach out and discuss whatever they want to deem they want to discuss. I’ll do it from the comfort of my home with my kids in the background and I’ll make sure they come by and drop off a cup of coffee once in a while.”

One non-draft topic of note came up during the call. That was former Alouette S.J. Green. He recently told TSN’s Matt Scianitti that he wants to play football in 2020 and he’d like to finish his career up in Montreal.

“I have not had any conversation with S.J. Green,” Maciocia said. “The focus the last little while here has been on the draft. If I’ve read correctly, he still has intentions of playing in 2020.

“Having said that, with S.J. Green, regardless of if he signs in the East or West you have to factor in how much it affects your cap or are you going to be bumping a youngster off of your roster for a player that can give you one year of service.

“Here’s what I do know about S.J. Green: Whether he plays another game, another down, another minute, I think he’s deserving to retire as an Alouette and I’m hoping and I would suggest strongly to the organization that when that day does come that we strongly encourage him to come to Montreal and have a ceremony for him.

“He’s been so deserving of everything he’s accomplished here as an Alouette and I think he should retire an Alouette when that opportunity or when that time comes.” 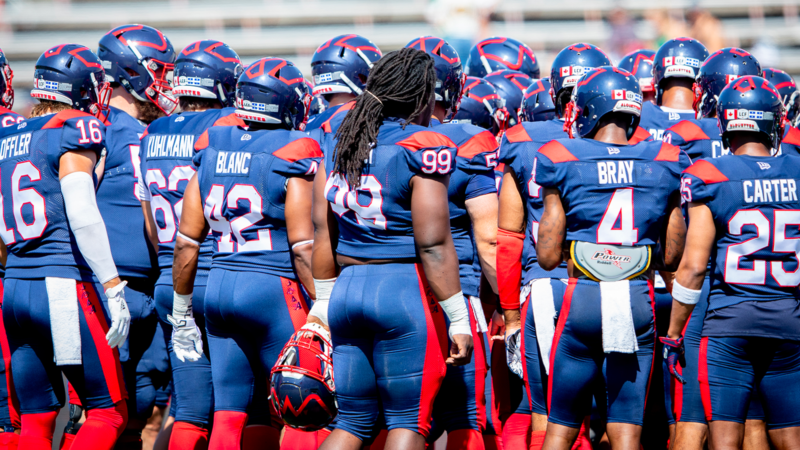 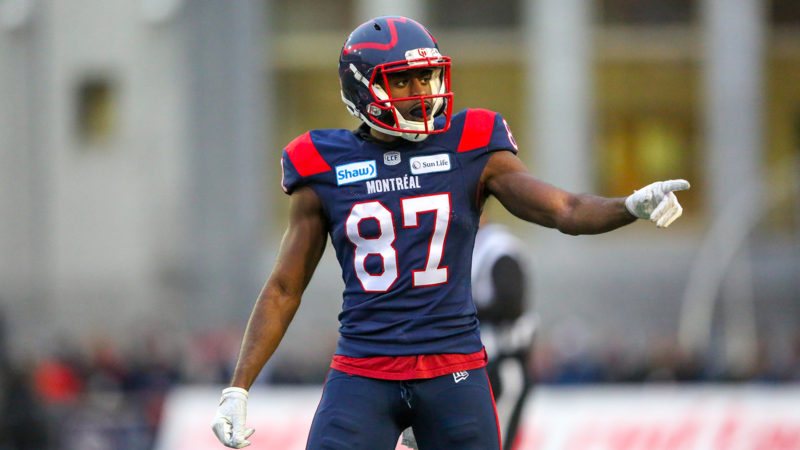 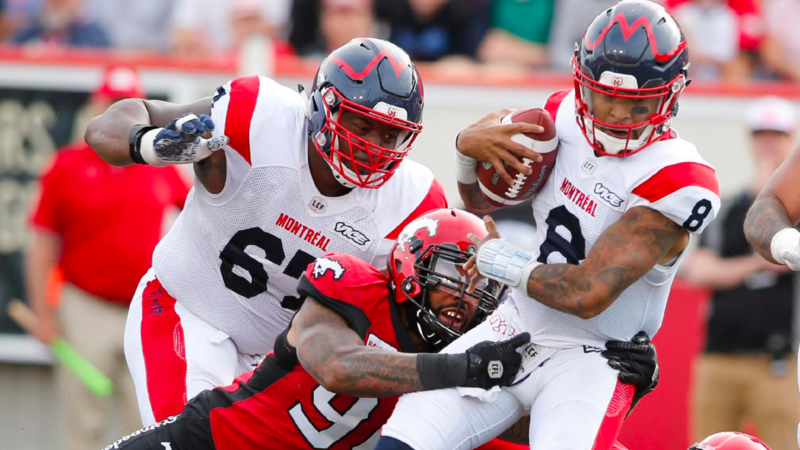