The football positions guide: who does what?

The football positions guide: who does what?

What do diehard season members, casual stadium visitors and unconditional living room supporters have in common? They all share a love for our Alouettes and for the sport of football.

What can vary from one enthusiast to the other, however, is their level of knowledge about the ins and outs of the game. There’s a wide spectrum of fans between the guy or girl who’s able to call every single rule, penalty and who honestly believes they could lead the team because they know each play by heart. Oh, and le’ts not forget the one who really isn’t too certain about what’s happening but sure loves the action!

Understanding each player’s role on the field can help to get a better grasp of the game and make it even more exciting, which is why we prepared this comprehensive football positions guide. 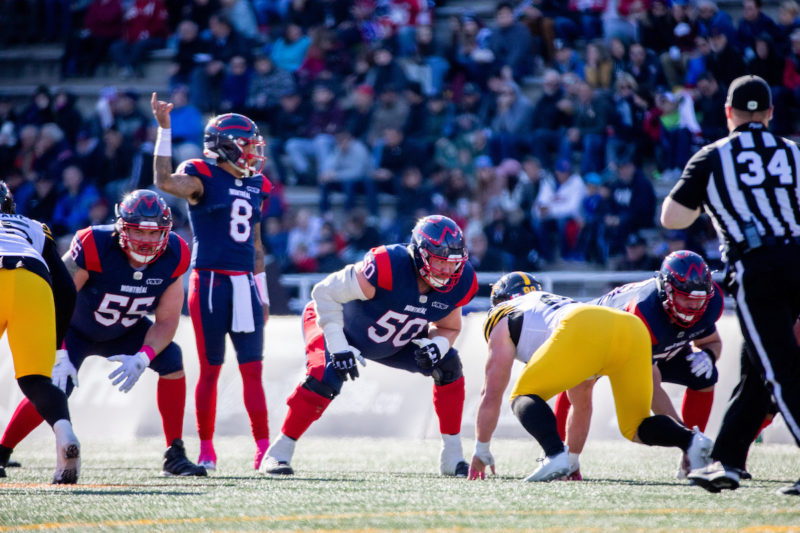 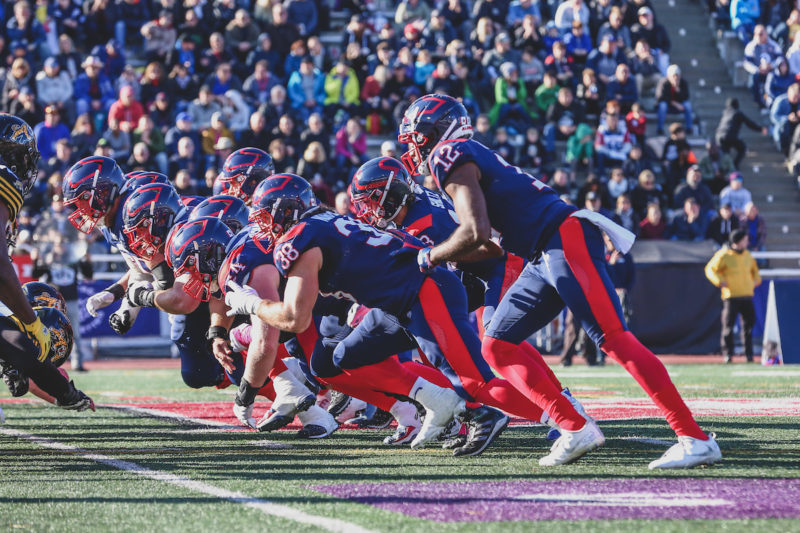 We find two types of linebackers: 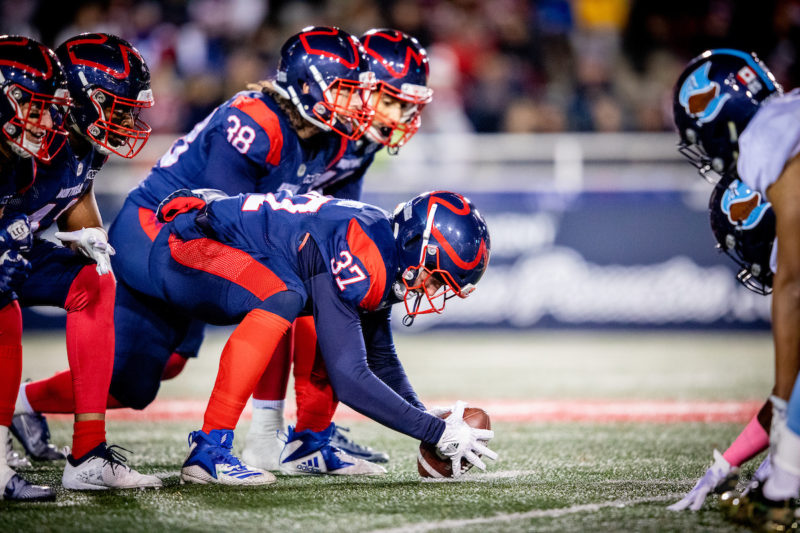 In addition to the positions mentioned above, we have our special teams’ players that come on the field during field goals, punts and kickoffs