He was born Monshadrik Hunter, but in the football world, everyone calls him Money. And he may be one of the smartest investments our Alouettes have made since the free-agent market opened earlier this month. On February 12, Money officially joined the Montreal crew after spending two years with the Edmonton Eskimos. The defensive back recorded 59 tackles, two interceptions and one sack in 2019 – his first season as a starter in the CFL – and, being only 24-years old, he surely still has much more to bring to the table.

Following Into a Hall of Famer’s Footsteps

As he hit Free Agency, Money knew one thing: he’d be good wherever Barron Miles was. As a matter of fact, Barron played an important role in persuading Money to come to Montreal, just like he largely contributed to his protege’s evolution as a pro.

“Last year, I started watching more film and working on game plans. Having Barron there really helped me understand the game better and dissect it,” says the DB. “He taught me how to study the game and I knew I’d be comfortable playing for him again.” 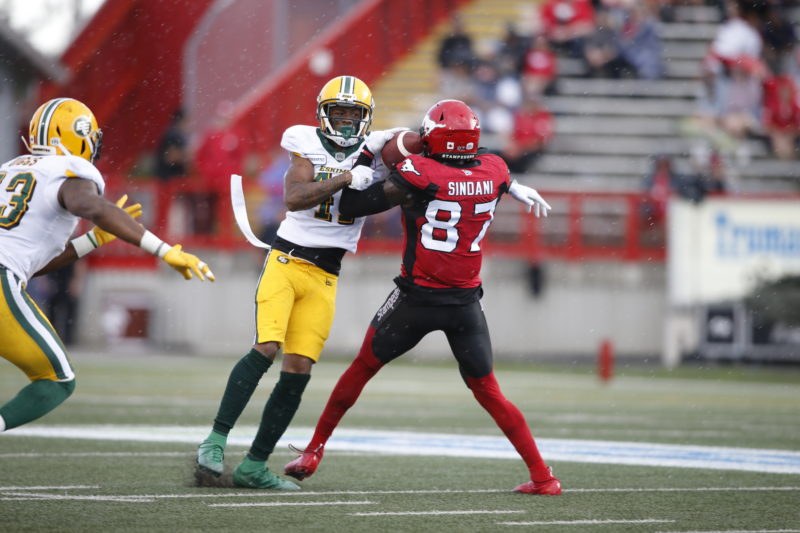 Adding Some Bite to the Defence

According to GM Danny Maciocia, our recruit has what it takes to be a serious candidate at the strongside linebacker position. So far in his professional career, Money has seen playing time at safety and halfback. Fulfilling the role of SAM would take him back to his high school years, but he’s ready and willing to do whatever it takes to help his team. Plus, everyone agrees: Money’s versatility is one of his best assets. He has the ability to stop the run game, to get to the quarterback if needed or to drop back into coverage.

“He can perform at multiple positions,” Barron Miles explains. “He’s going to add a little bite to the secondary. He’s long, fast and rangy. Now that he’s in his third season, the game will be slower for him and he can only get better.”

It takes a special kind of relentlessness to be able to hit literally everybody on the field. Think of Patrick Levels in 2019. Those who appreciated his fire will certainly learn to love Money’s bite. Standing at 6’1, he has the potential to become a serious threat if he continues to focus on his technique.

“I love playing this game more than anything. So much so, that I’ve been working on controlling my passion,” he admits. “Some people will say I can be a hothead. I know I don’t play calm, but I just have to constantly put that energy into my technique.” 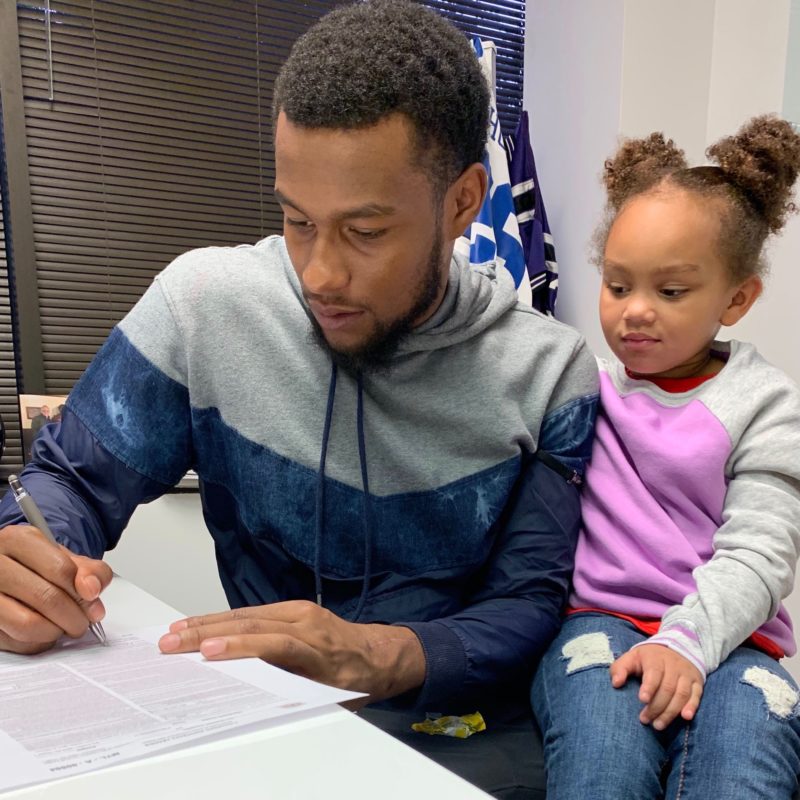 While he may be known for his intensity on the field, Money spends most of his off-time relaxing at home with his four (soon to be five) year-old daughter, Miya. As a matter of fact, the little cutie, who was born on April Fool’s Day, will be moving with him to Montreal this summer. Her presence, he says, helps him stay levelled. Something he will want to be coming into the 2020 season.