With Free Agency Approaching, What’s Next for Our Alouettes?

With Free Agency Approaching, What’s Next for Our Alouettes?

If you think the past weeks have been busy, wait until you see what’s in store for the months leading to the season. While our GM and his personnel mostly worked on contract extensions for our existing players since the beginning of the new year, their focus will slowly shift towards finding the best free agents to fill the team’s gaps. Sadly, retaining key players and setting up an organization to acquire dominant free agents comes at a cost. Sacrifices, like trading Boseko Lokombo or releasing Tommie Campbell and DeVier Posey, needed to be done to solve salary cap issues. It’s part of the game.

Until June, Danny Maciocia will have many opportunities to refuel, starting this week with the Pending Free Agent Negociation Window.

Beginning at noon on Sunday, February 2, pending free agents could communicate with any CFL Club. This newly introduced rule basically regulates tampering. Teams can therefore make formal offers to players until February 9. Then, the player’s current team has until Free agency opens on February 11 to make a counteroffer. The process is transparent and allows everyone to get a head start on Free Agency. Will the parties involved really buy into it? We shall see… Nevertheless, organizations are not authorized to officially announce any agreement with pending free agents during that period. So, while GMs might be incredibly busy working behind closed doors, fans will only hear of their accomplishments once Free agency officially opens on February 11.

In the meantime, teams can also continue to work on agreements with their own pending free agents. And since a few big names, such as Eugene Lewis, are still part of our list, Alouettes fans can most likely expect more contract extensions shortly.

Now, if you work in marketing or communications, you will appreciate this: Free agency is basically the good news period. Pressing cuts have been made, for the most part, and teams are finally authorized to actively pursue coveted free agents. And, therefore, to announce all their positive key acquisitions. Luckily, we already got a preview last week when our Alouettes made a splash with the signing of running back James Wilder Jr. who was released earlier this winter by the Toronto Argonauts. James, standing at 6’3 and 221 lbs, comes in to fill the void created by Will Stanback’s departure, perhaps proving the growing interest for our team among players throughout the league.

Considering the most recent releases of defensive players, we could imagine Danny and his associates will focus on replenishing Bob Slowik’s unit when the clock hits noon on February 11. 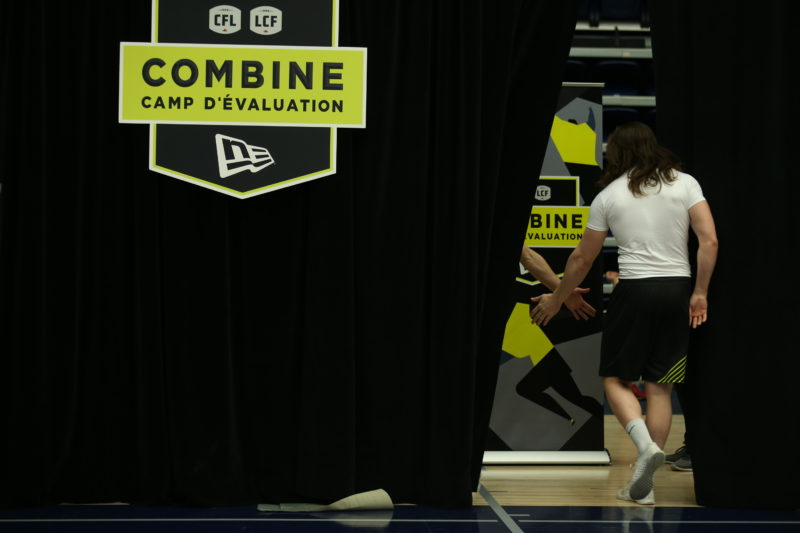 Throughout the month of March, the CFL will be holding its annual regional combines in Toronto, Montreal and Edmonton. The three events will allow the league to identify the most promising Canadian prospects prior to the National Combine held in Toronto from March 26 to 28.

In case you missed it, the CFL began exploring new markets in 2019, expanding its recruiting capacities to Europe, Japan and Mexico. Since then, players, such as kicker Enrique Yenny and o-lineman Diego Kuhlmann, have worked their way into rosters as per the new ratio rule. This year, our Als hold the fifth overall selection among the list of eligible guys.

Of course, the National Draft is when teams get to stack up on the next generation of Canadian content. While we don’t have first-round picks (for the moment) this year, our Alouettes will get to choose twice during the second and third rounds. And, based on previous experiences, the lack of a first-round pick isn’t necessarily something to stress about. For reference, Scott Flory, Sean Jamieson and Jean-Gabriel Poulin are all third-rounders. In 2008, Luc Brodeur-Jourdain’s name was called out last. Dead last. It’s all about finding those diamonds in the rough. 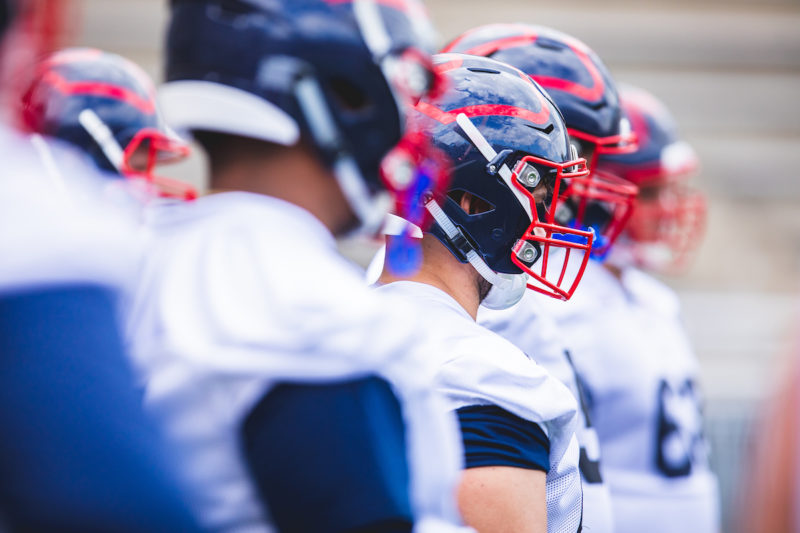 Rookies, including this year’s draft picks, will get to work on May 13 prior to the good ol’ veterans arriving on May 17. The exact location of our 2020 Training Camp remains to be confirmed, but stay tuned so you can be among the first to see this year’s edition in action!

Two tough Western matchups await our guys before they return to McGill’s Stadium for the first time of the season on July 2 to take on the Ottawa Redblacks. Exciting times ahead! Make sure you’re in the stands as we kickoff our 2020 campaign!