Shortly after the Holidays, Head Coaches and General Managers from across the league attended the CFL yearly Summit in Blue Mountain, Ontario. While some past editions focused on game-related rules, the 2020 conversations were mostly centered on the international expansion of the league.

ICYMI, the CFL is now holding combines in Europe, Mexico and Japan. As a matter of fact, Boris Bede, attended the evaluation camp that took place in Paris earlier this month. Our kicker was pleased to witness the growing interest for football in his homeland and impressed by the level of talent displayed by the players.

In 2019, France was well-represented across the league with five players listed on the rosters of five different teams. Of course, Boris Bede being one of them. Our Quebecers are not alone anymore; the French squad is booming! Boris, however, unlike Valentin Gnahoua, Benjamin Plu, Asnnel Robo and Maxime Rouyer, is strangely still listed as an American. Having lived 17 years in France, five in the United States and nine in Canada, Boris’s reality is an example of the type of situation we could be seeing more and more with the increase in the number of international players being recruited by Canadian or American universities and professional teams. 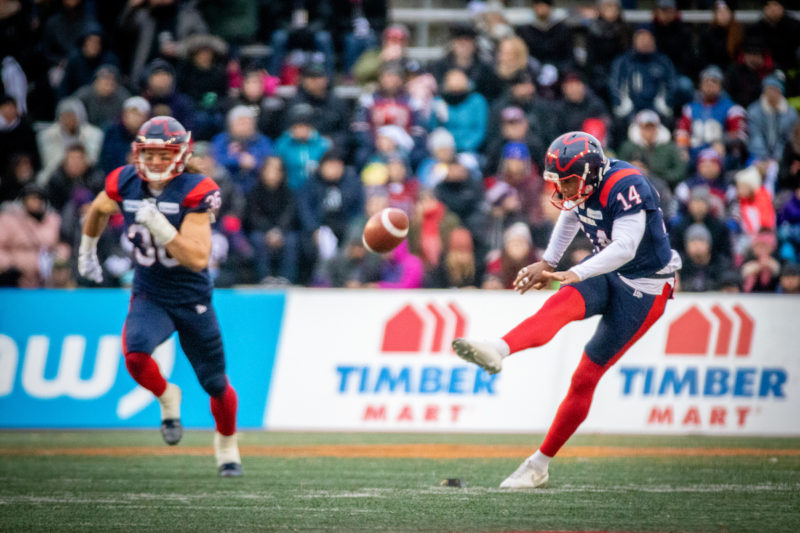 How to adjust to the inflow of Global players?

During last year’s negotiations surrounding the Collective, the Player Association and the league have agreed on certain amendments to the existing ratio rules. And these rules are what makes building a roster in the CFL so fun. With Free Agency approaching, General Managers certainly have to keep the league’s parameters in mind when deciding who to resign, who to let go or who to add to their list. Moving forward, each team will have to establish its 45-men (+1 one reserve player) active roster based on the following breakdown:

*Note that if a team wishes to dress three QBs, it can. However, that would mean sacrificing an American at another position, which is very unlikely to happen.

Of the 24 starters on a team, a minimum of seven starters have to be Nationals. Therefore, the starting roster should be built based on the following breakdown:

For the moment, it isn’t obligatory for teams to start a Global player. If one chooses to do so, however, the Global player will replace an American as to protect the ratio of National players. 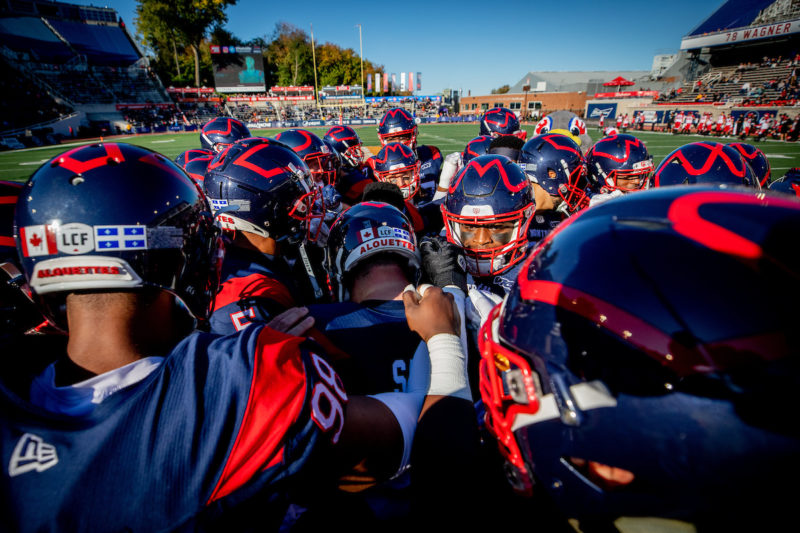 Moreover, teams will now be eligible to name as National starters a maximum of three players per game who have become National players by virtue of the Amended definition of National. Say what now? Yea, American players who have been active in the league for at least four seasons or have played with the same CFL team for at least three consecutive seasons can now be used as back-up Nationals. So, let’s say Kristian Matte gets hurt (which won’t happen, of course), well John Bowman (who’s been in the league for 50+ years) could replace him as a National. Provided John Bowman was an offence guy who could play centre, obviously.

Pop Quiz: In 2020, Boris Bede will be:
a) Global
b) National by virtue of the Amended definition of National
c) Still American

If you know the answer, let us know.