The entire organization felt the strong wind of change that blew on the team earlier this week when Danny Maciocia and Mario Cecchini were appointed General Manager and President. A change that was positively received internally as well as by Quebecers across the province.

Yesterday, we introduced you to the one and only Danny. Now, we give you 5 interesting facts about another man whose accomplishments speak for themselves, Mario Cecchini.

Mario is a dedicated man. As a matter of fact, you can hear it in his voice when he speaks about the things he loves: his family (he has two daughters, Jessika and Samanta), media and football. Having been a fan of our sport and our team for the longest time, Mario just couldn’t wait to walk into his new office and get to work.

”As a kid, in the 70s, I would attend nearly every game at the Olympic Stadium,” he said. “Tickets cost $4 at the time. I would take the metro alone and come watch Gabriel Grégoire, Junior Ah You or Gerry Dattilio play. I was always the smallest guy in the stands, so everyone would spill their beer on me. So much so that my dad would ask me if I had drunk any when I’d get home.” 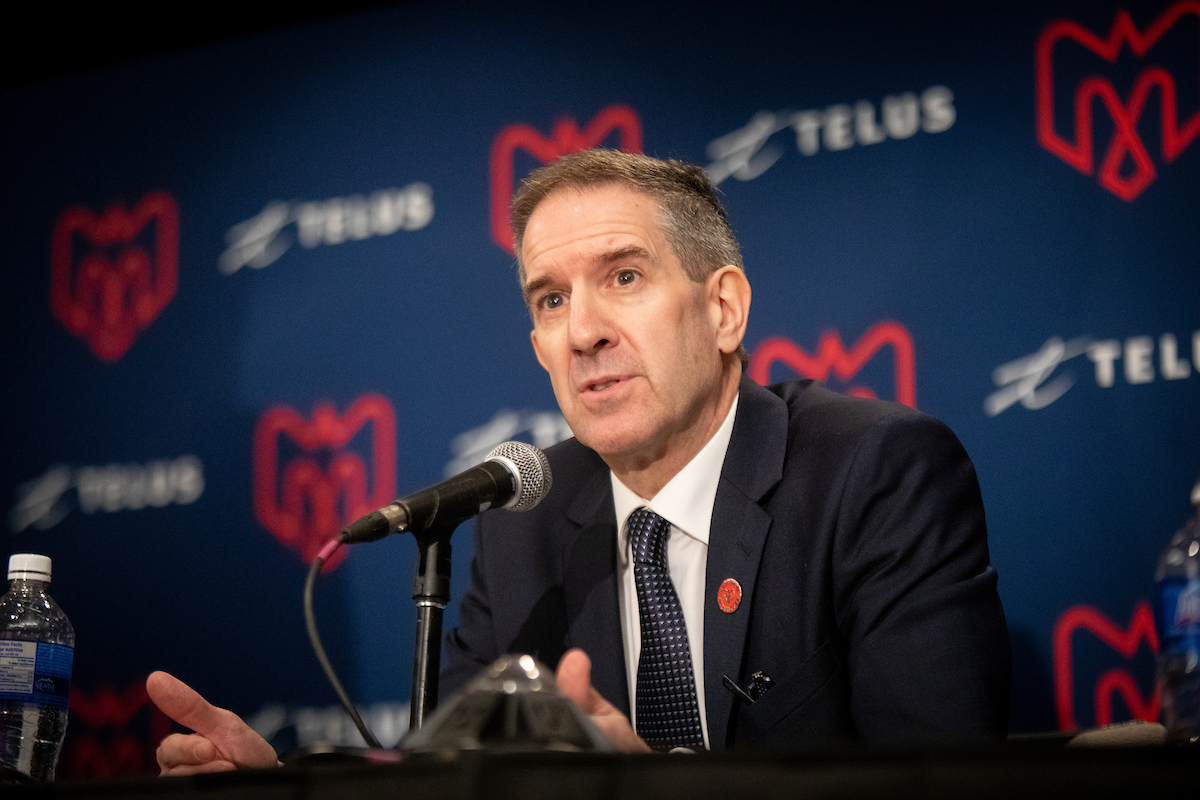 In 2007, as Executive VP of Corus Québec, Mario successfully led the launch of the first French radio station entirely dedicated to sports in Quebec: CKAC Sports. During the same period, he was also in charge of revamping our official broadcaster, 98,5fm, into the leading news station it is today.
After switching to Sales and Marketing with Astral, Mario made his way back to Corus, as President. He stayed until 2016, and finally landed where he has dreamed of being for over a decade: here, with us.

Throughout his media career, Mario had the opportunity to discover a plethora of Canadian cities, namely CFL cities. The only one he hasn’t been to is Regina! Of course, he plans on discovering the great Mosaic Stadium soon, but, for now, he admits he enjoyed his outings at Tim Hortons Field, home of the Ticats, and BMO Field, in Toronto. However, nothing compares to the magical experience our fans live when they come cheer us on at the bottom of the mountain, obviously. 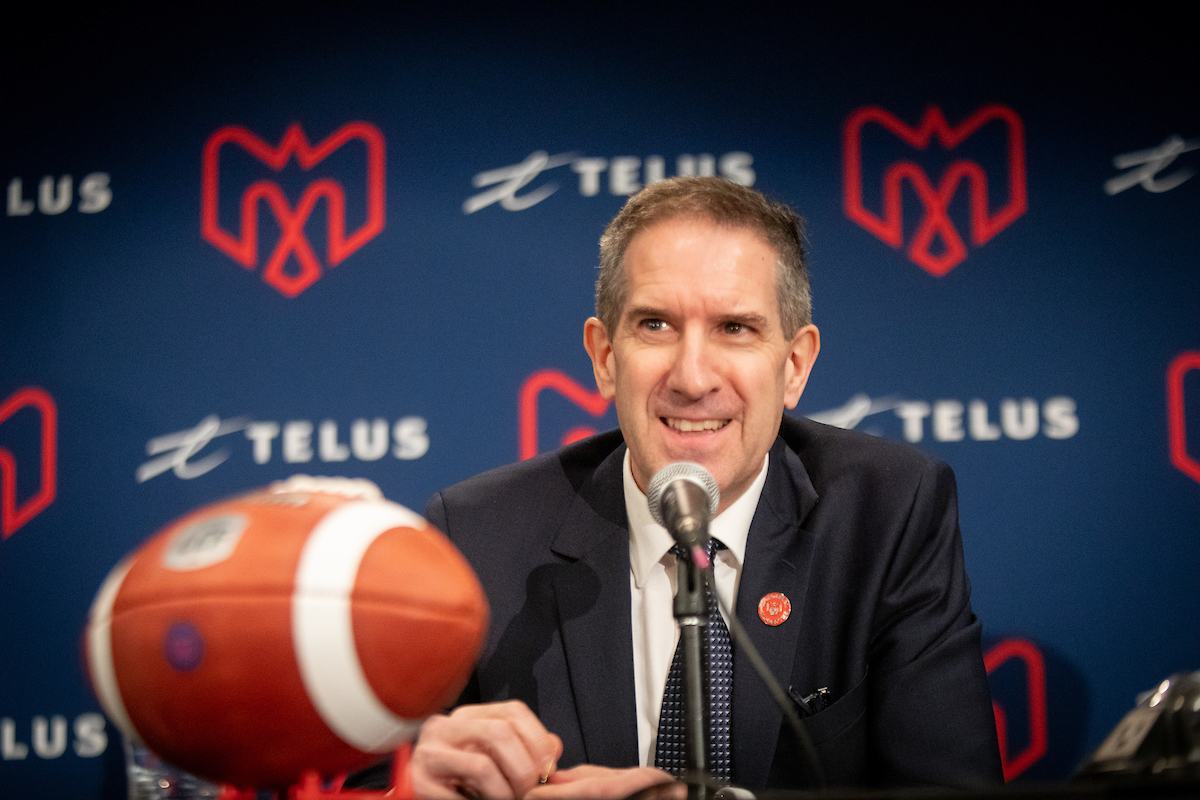 And who can blame him? Our team won the Grey Cup three times in the same decade, after all! His favourite Alouettes player of all time is Junior Ah You, the great Defensive End that helped Montreal hoist the Cup in 1974 and 1977. His favourite uniform, on the other hand, will always be the green one that was worn in the early 70s. But, don’t worry, he doesn’t plan on changing our official colours any time soon.

Mario fell in love with football in 1972 while he was sitting in front of his TV watching the AFC divisional game between the Pittsburgh Steelers and the Oakland Raiders. Franco Harris’s immaculate reception blew him away and the rest is history. When you think about it, it’s kinda funny that he was given the reins of an organization recently purchased by steel gurus… Steelers, steel… It was meant to be!