The name “Danny Maciocia” is very well-known in Quebec, and even across the country. But how well do you actually know the man and his accomplishments?

Here are 5 things to know about our new GM.

Sandra, Bianca, Juliana and Alessia. Danny credits his wife and his three daughters for the success he’s had over the past decades. Before accepting his new role with the Alouettes, a role he had been dreaming of for over 18 years, Danny made sure to have good talks with his family so everyone understands the journey they’re about to go on. Without the women in his life, he says he wouldn’t have been able to climb the ladder like he did. 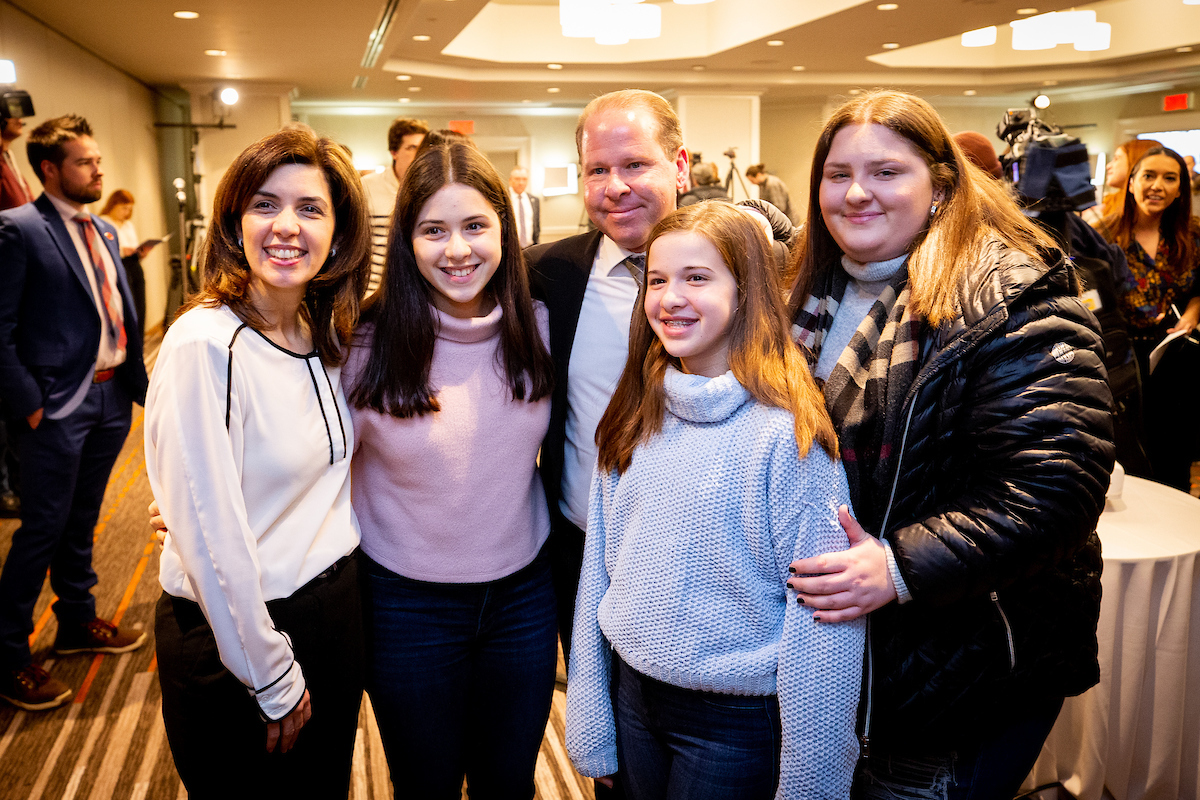 At the end of the 90s, while he was a volunteer for the Alouettes, Danny convinced Sandra to marry him despite the fact that he didn’t have a real job.

“Not only did she believe in me, she made all the sacrifices to pay her bills,” he admitted laughingly during the press conference.

Love was probably the main reason why Sandra said yes, but Danny’s power of persuasion probably didn’t hurt either. And it won’t hurt the team during contract negotiations in the upcoming months.

When he won the Vanier Cup with the Université de Montréal Carabins in 2014, Danny became the first Head Coach to receive top honours at both the CIS and the CFL levels. Remember Danny beat the team he’s now managing when he was leading the Edmonton Eskimos’ locker room. 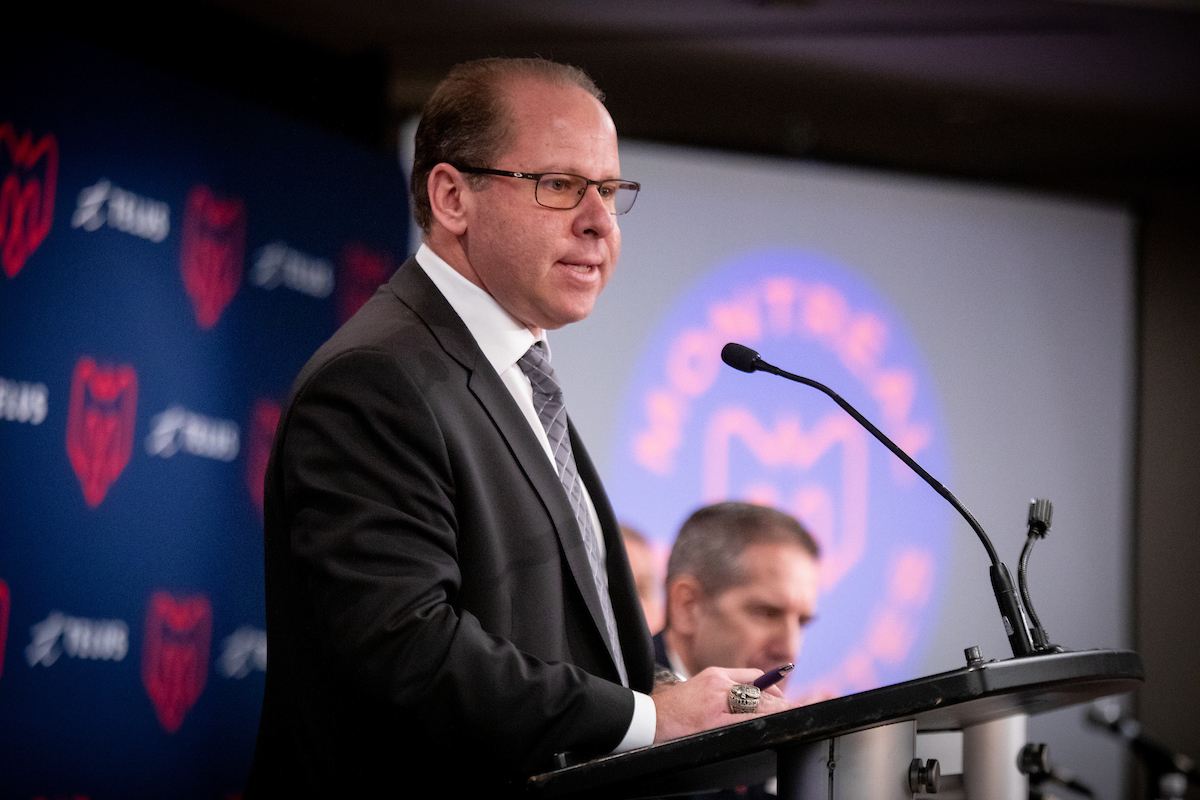 On November 27, 2003, the Edmonton Eskimos defeated our Alouettes at Regina’s Taylor Field. At the time, some guy named Danny Maciocia was our opponent’s Offensive Coordinator. Following the wise advice of his running back, the great Mike Pringle, he modified his signals to make sure he’d dupe Don Matthews and the Montreal squad. After the game, Alouettes defensive back Barron Miles – who’s happily returning to our city as a coach this year – walked over to Danny’s side after noticing something was off during the game. “You changed your signals, didn’t you?” he said. Small world, right?!

Danny was never able to stay away from football for long. In 2010, after he lost his job with the Esks, he was named Offensive Coordinator of the André-Grasset Phénix. Although the role wasn’t as glamorous as the ones he’d had in the past, Danny wasn’t ready to break up with the sport he loved so much.

“My job was never a job for me. It’s my passion. I have fun doing what I do, and the day I won’t be having fun anymore, you won’t even have to ask me, I’ll leave,” he told the employees of the organization earlier this week.

That same year, the Phénix won the Bol d’Or. So, Bol d’Or, Vanier Cup and Grey Cup. That’s a lot of wins. 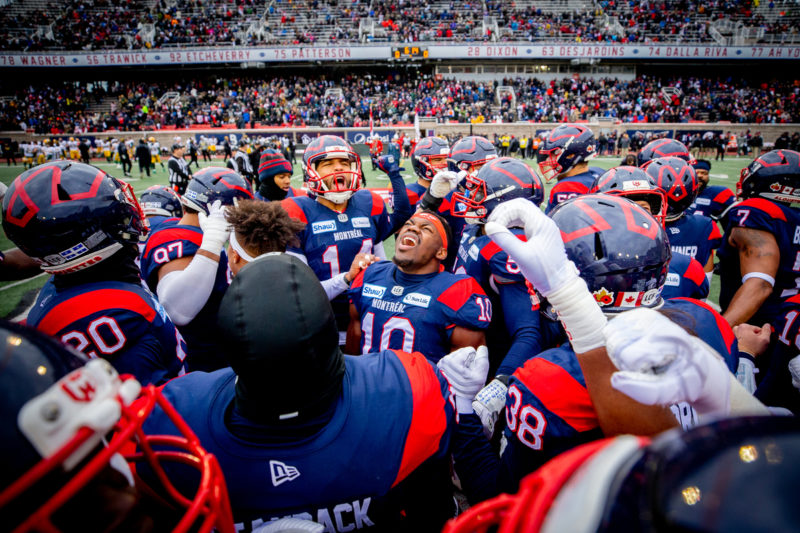