Why Catching Some Zzz’s Over the Holidays Matters

Why Catching Some Zzz’s Over the Holidays Matters

With the cold weather that’s now here to stay, you’ve been getting the urge to just… hibernate? We feel you. And guess what? You’re not alone! Even the bodies of professional athletes, like our players, need a break sometimes. A break that matters just as much, maybe even more, than the rigorous workouts and practices that they partake in all year long, believes Vincent Roof-Racine, Alouettes Strength and Conditioning Coach.

“Once the season is over, I meet with players on an individual basis to talk about the importance of resting. My advice to them is to stay active, but while doing things they enjoy and can’t really do during the season, for approximately six weeks. No lifting, no running in order to limit impact. They need to switch it up a bit so their bodies can heal.” 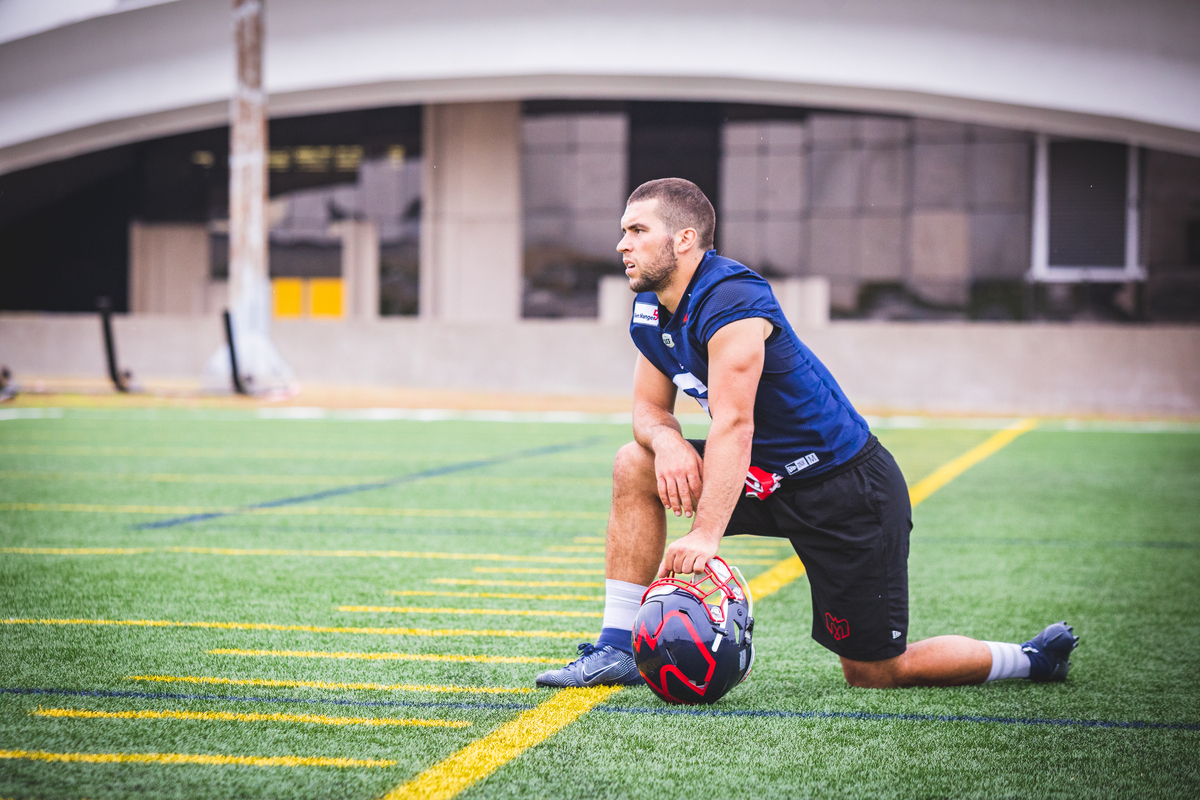 For some, this active resting period includes dirt bike outings (Greg Reid) or horseback riding (Mario Alford). Others prefer sticking to yoga and lots and lots of sleep. In addition to taking a breather from intense physical activity, the guys are advised to sleep well. Of course, that last recommendation is applicable all year round. We’ve all gone to work tired a couple of times (or, for some, every day), unable to focus on the task at hand. Imagine when a football player doesn’t get a sufficient amount of sleep. He can’t remember plays, forgets his routes, drops the ball, can’t read his opponents, lacks strength, loses speed, gets injured and the list goes on. The consequences can be irreparable. On the flip side, a well-rested player replenishes his body with growth hormones and cortisol every night, allowing his muscles to truly benefit from all the hard work.

Thankfully, the sports industry has greatly evolved in the last decades. Just a few years ago, the conversation was all about how often you trained (#nodaysoff), then about what you ate (#eatclean). Today, sleep has become the talk of the town, although some football folks still operate based on outdated ways. Here, in Montreal, the nomination of Khari Jones had a huge impact on how the team approaches days off or lighter practice days. After being catapulted into the Head Coach position, Khari met with our trainers with the objective of structuring the players’ schedule in a way that would help them preserve their bodies and reduce the number of injuries. It worked. 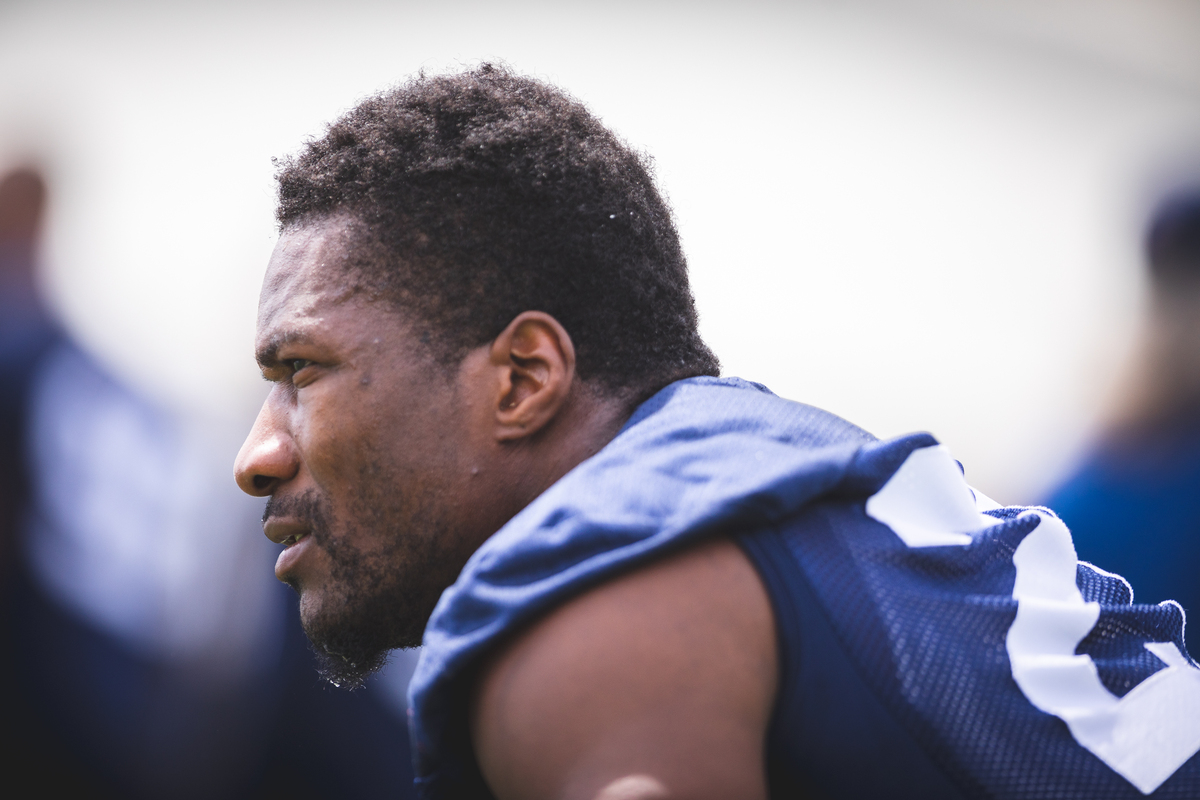 “Injuries are unavoidable in sports like football,” Vincent admits, “but we noticed a decrease in serious injuries this year. We also noticed that, when we pay attention to how much rest the guys need, more of them attend gym sessions. Not only were there more guys in the gym, they all had more energy to perform their workouts. Of course, that all leads to better results.”

CFL seasons are long, to say the least. Including training camp, the guys are in battle mode for 21 weeks, nearly half the year. Beyond the physical stress their muscles and joints endure, the psychological pressure they’re under is huge. According to Vincent, veterans grow used to managing different types of fatigue. Fresh-out-of-college rookies, however, don’t necessarily expect having to give their bodies as long of a break. 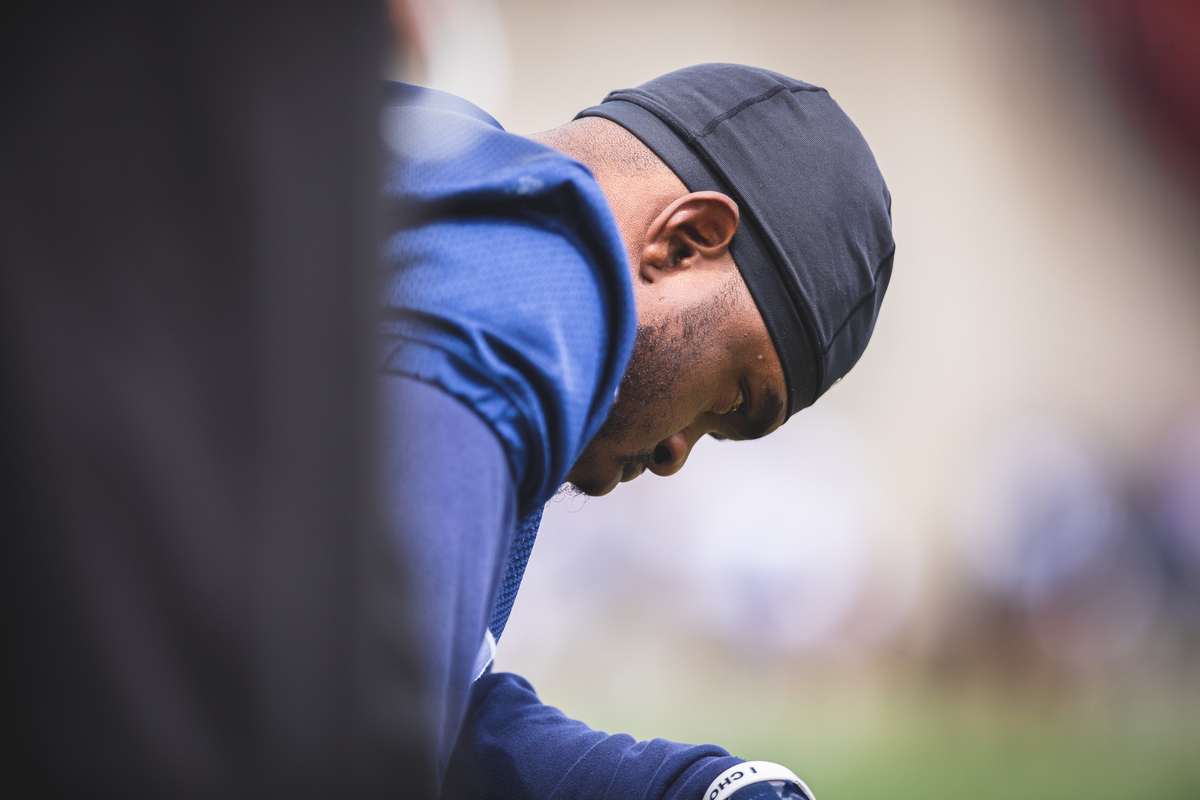 “Players have so much to take in over the course of a season. They read their playbook over and over again, especially the young ones. There’s also a lot of stress that comes with the scrutiny. You’re not allowed to make mistakes! We underestimate the benefits of psychological rest, but it’s just as important physical rest. The guys have to learn how to reset their brains to start off the next year on the right foot.”

The bottom line is: don’t feel too bad for being a little lazy once days get shorter. Everyone has to reset their brain once a while. Although, after six weeks of resting, the guys will progressively go back to their regular grind. Will you get to it too?