Under the Helmet of Jake Wieneke – A Family Affair

Under the Helmet of Jake Wieneke – A Family Affair

Ask any athlete to tell you what the key factors to his success are and he will likely answer that, above all, the support from family, friends and fans has the biggest impact on his performance. Three weeks ago, the entire stadium went wild, just like in the good ol’ days. The players certainly felt it and used all the positive energy to clinch a spot in the playoffs.

Among the 18,000 and some crazy fans, was our receiver Jake Wieneke’s family. Every week, his parents, as well as his younger brother and friends of the family who often tag along, hit the road from Minnesota to whichever stadium their eldest son is about to play in. Whether here, in Montreal, or across country, in BC, the Wienekes always show up. 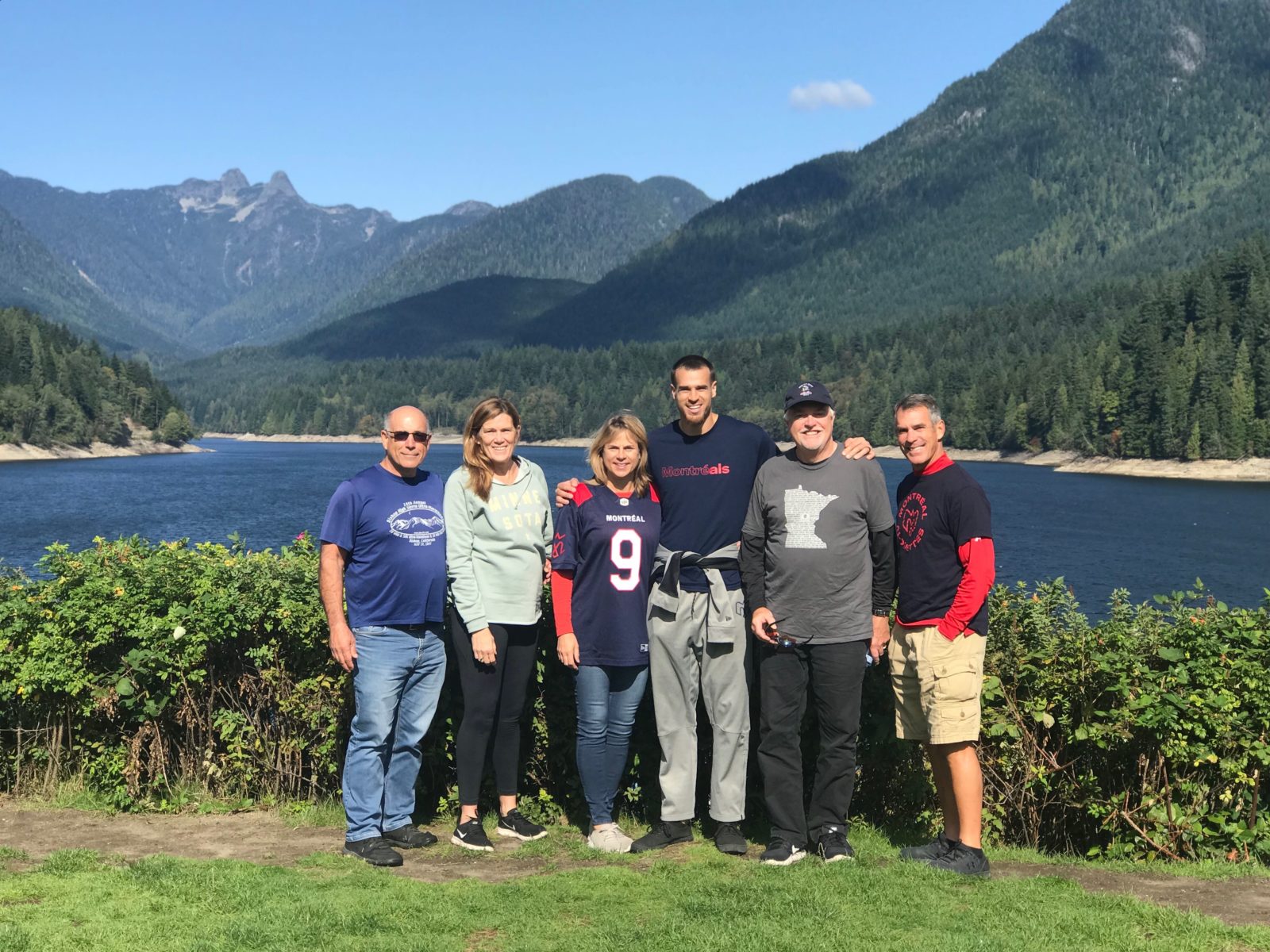 “They’ve been following me wherever I go since day one,” Jake said smiling radiantly after practice.  “My dad, Eric, is a middle and high school teacher and my mom, Susan, is a self-employed insurance broker. Since my college years, they’ve been able to work around their busy schedule to come watch me play everywhere. My little brother, Clark, also makes the trip with them sometimes.”

Football is definitely a family affair for the Wienekes. Jake and Clark, who are hardly two years apart, had the opportunity to bear the same colours at South Dakota University. One played on offence, the other on defence. The trip was much shorter back in the days, but the fam still keeps the tradition alive even if it means travelling over 2,000 km to La Belle Province for each home game. While a regular car used to do the trick, Eric and Susan decided to splurge on a van this year to have more space to sleep. 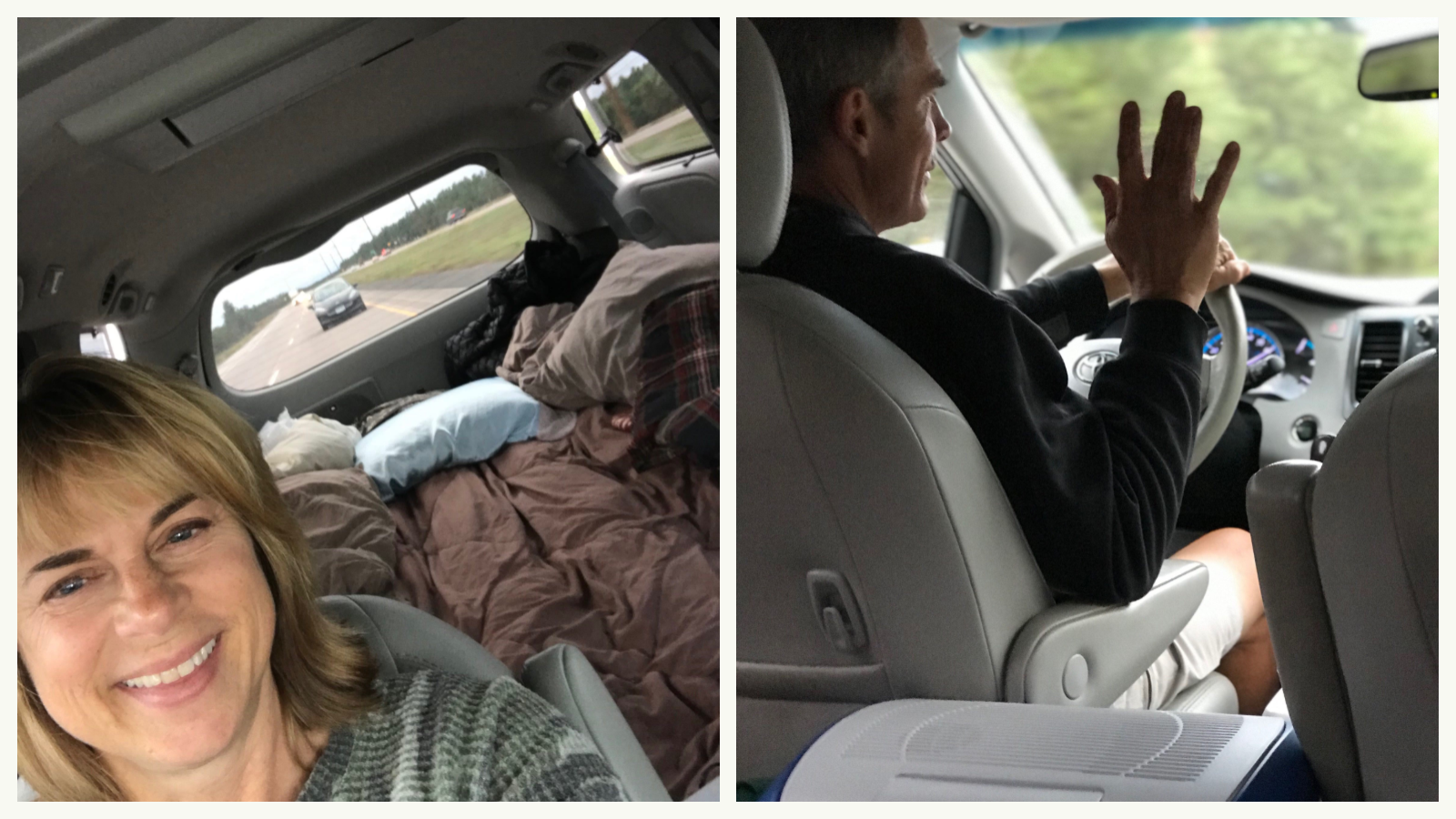 “We usually leave in the evening and we take turns at the wheel while the other one sleeps,” Susan explains.  “My husband is very contemplative, he drives in complete silence, he prays. I don’t know how he does it! I need music or podcasts, I need to be focusing on something. I also pray along the way. We’ve always done this, we’re used to it now, and we love discovering all these different places. We’ve had some great moments since the beginning of the season and met great people. A few weeks ago, the man sitting in front of us at the stadium was wearing a Calvillo jersey. We spoke to him all night and, the following game, he wore a number 9 jersey, Jake’s number! We really feel welcome here.” 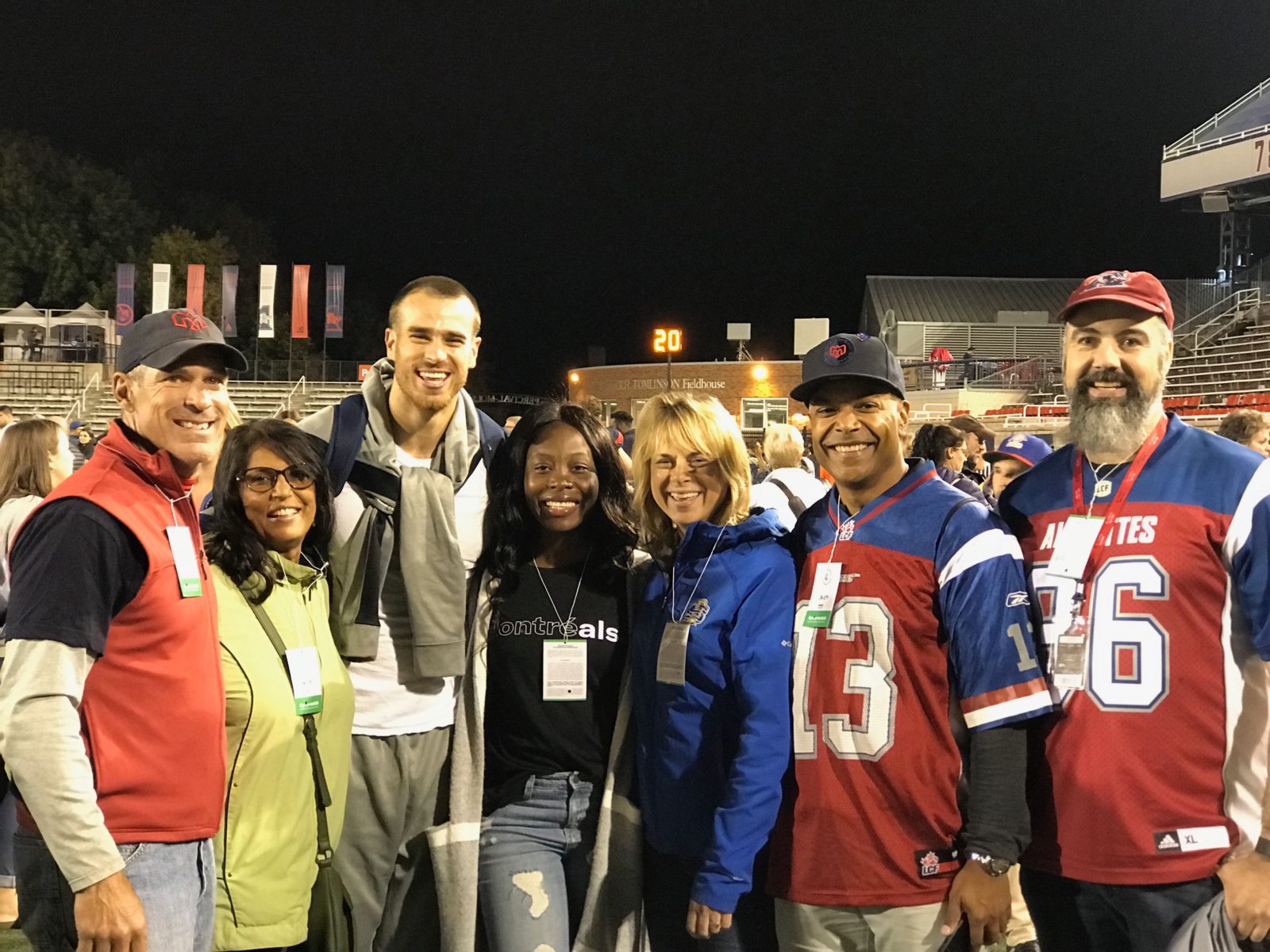 Mamma Wieneke is also very pleased that her son’s adoptive city has so much to offer. During each one of the family’s visits, she goes out touring new attractions, new museums, etc. She even claims to have convinced her new Montrealer friends to visit the oratory and the Mount Royal lookout for the first time. She’s so persuasive the ticket office is considering hiring her… Jokes aside, if Jake is having a breakout season at his first year in the CFL, it might also be because of his eternally positive attitude, according to Susan.

“Whenever Jake meets someone, he always looks the person in the eye and pays attention to every detail of the conversation. He’s very generous with his time, also. The way he views life and people has really inspired his father and me. Everyone loves him, he loves everyone and he just takes everything on with a positive attitude.” 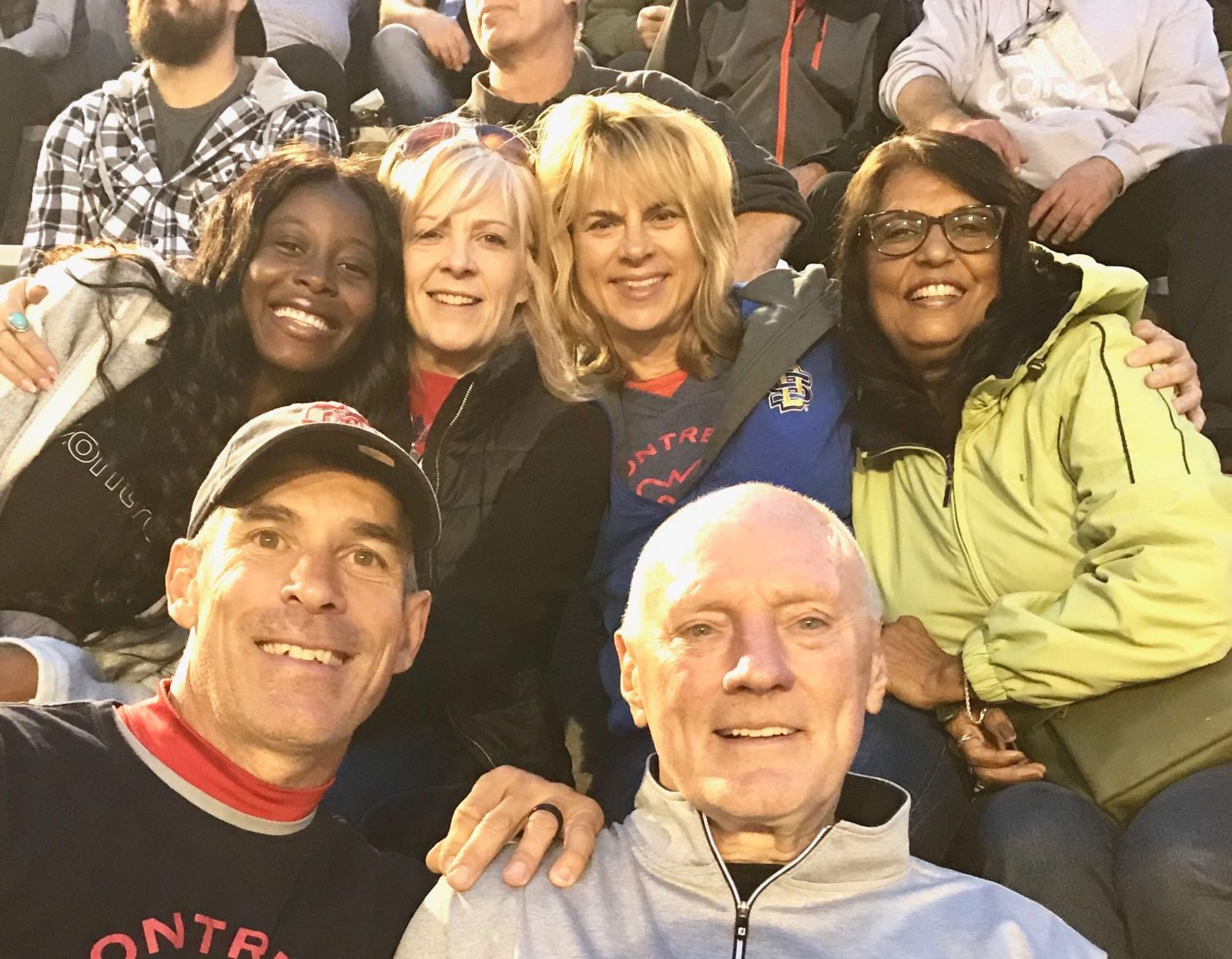 In addition to being able to always rely on his parents, Jake admits he’s been in the good hands of his wife Brenda since his arrival in Montreal.

“We’re high school sweethearts! She made a sacrifice to follow me here and she even travels to some away games.”

Talent matters, of course. Training, physical preparation and nutrition matter too. But the psychological aspect of the game should never be underestimated. An athlete who feels supported, Jake, for example, will embrace challenges like the ones that await us on Saturday and on November 10. Eric, Susan and Brenda will be there. How about you?

These defining moments were brought to you by Discount car and truck rental.