Speaking Up About Concussions

Speaking Up About Concussions

In the last years, a giant leap was taken in terms of research and protocols related to concussions. It is common knowledge that head injuries were quite the taboo in football only a couple decades ago. The severity of shocks to the brain was minimized to the point where dangerous drills such as the Oklahoma drill were encouraged. Sort of like a rite of passage.

“In the 1980-90s, contact is really what made our sport popular. Toughness was what people admired the most about football. Now, the same hits that were acclaimed are sanctioned,“ says Luc Brodeur-Jourdain, alum offensive line player turned assistant-coach to the oline.

When most of our players started playing, there was no such thing as magnetic resonance showing the bruise to the brain. Today, guys are well aware that they will need their brain, and all of its faculties, post-football. As a matter of fact, pro athletes and coaches coming to that realization was absolutely crucial for the cause.

“It’s a top-down approach, it has to be,” Luc explains. “The changes need to be made at a professional level first so that kids no longer dream of banging each other up, but rather of becoming skilled athletes. Our responsibility is to lead by example.“ 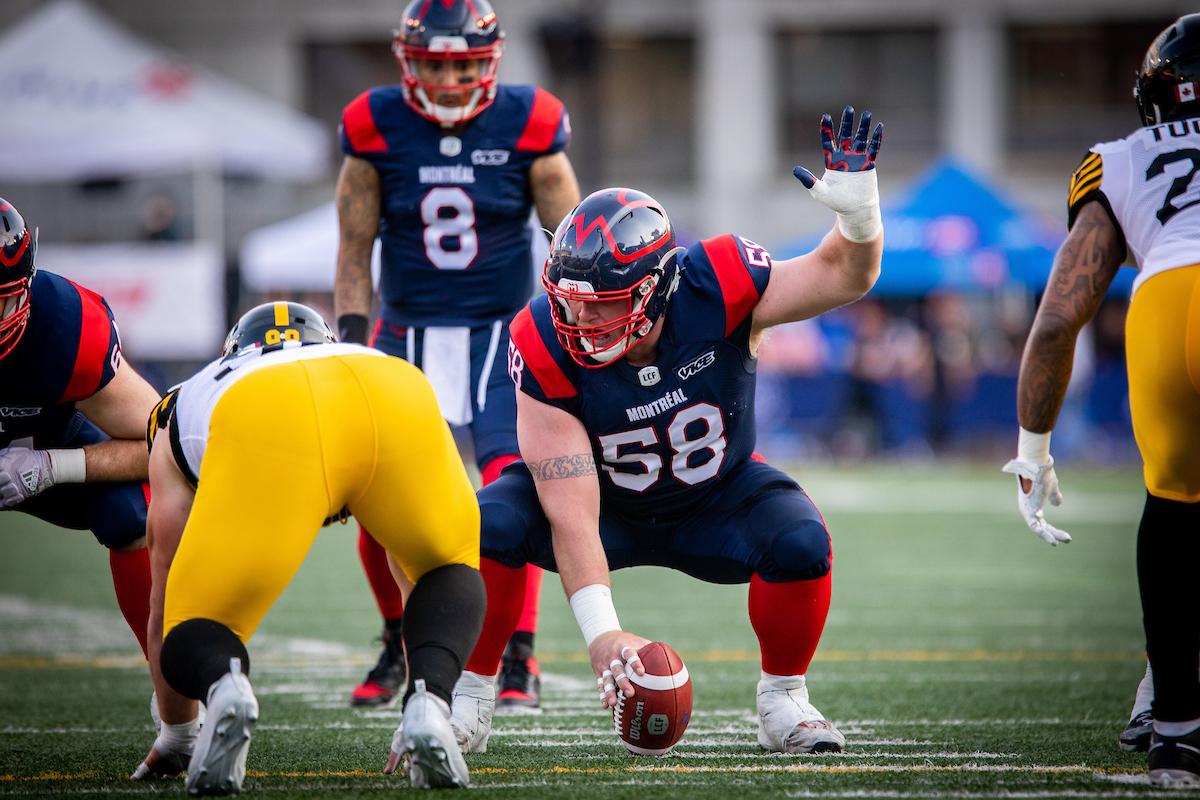 In 2011, Luc suffered from a concussion, without really knowing it had happened at first. He took the hit and kept playing. That’s what most players do, actually, and that’s why the league’s protocol is so important. Days later, he started having trouble with his vision and intense headaches.

“It’s hard sometimes for an athlete to realize he had a concussion. He’s not always entirely aware or in full control of their bodies,” Luc admits. “Therefore, coaches and officials have a huge role to play. It’s a common effort. All cases are different, so you have to be extremely alert.“

Furthermore, everybody has to be open to talk about it before it’s too late. As part of its Team Up Speak Up campaign, the Concussion Legacy Foundation encourages the entire football and sports community to normalize the conversation. Being forced to rest can be tough for an athlete’s ego, but it’s the only way back to health. Luckily, as the research and methods evolved, the measures taken post-choc have become less and less radical.

“In the past, we would be told to stay isolated in a dark room and practice absolutely no physical activity. Now, in most cases, doctors promote a progressive return to training. There is an established procedure with regular follow-ups. We start with a little cardio and you slowly increase the heart rate.“ 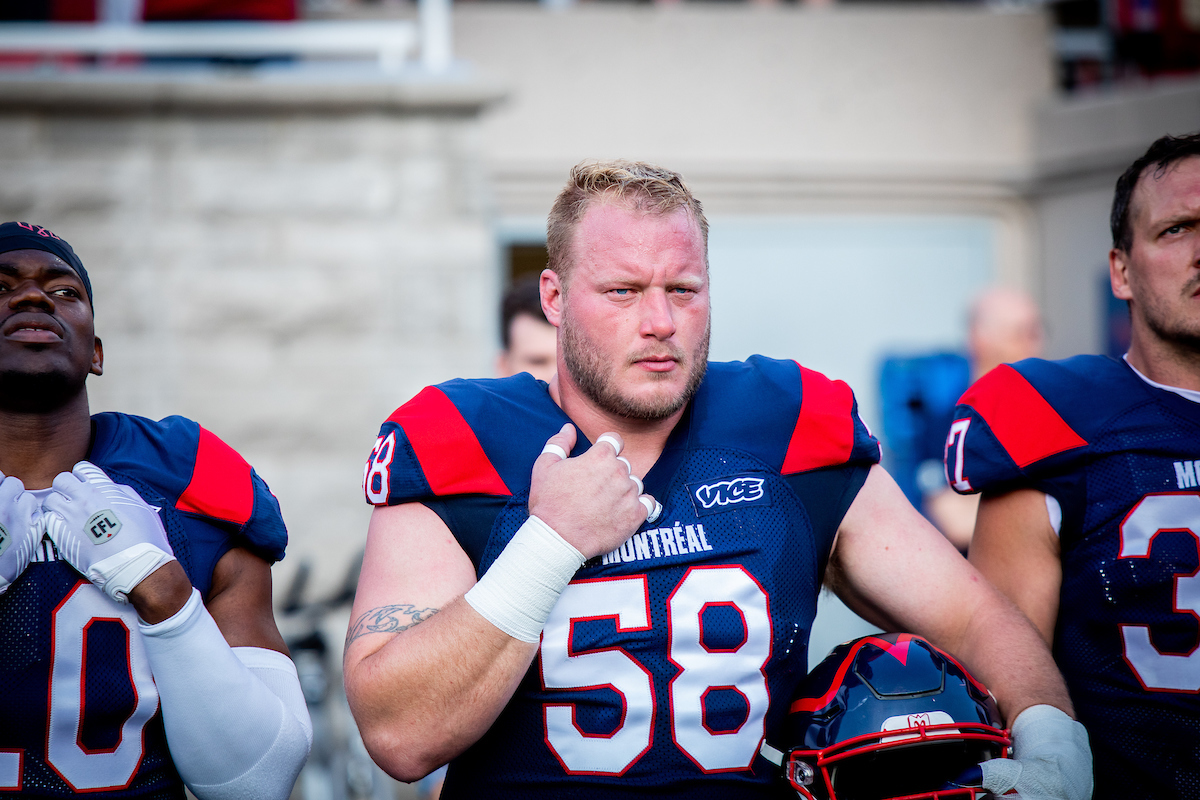 Among the worst side effects of concussions is depression. Mental health problems pertaining to head injury should be taken seriously. However, it could be that these issues arise partly because of isolation.

“When you can’t function normally, when you’re forbidden to move and can hardly step out of the house, obviously you don’t feel great. That’s why the new procedure helps, in addition to helping the conversation,” Luc believes.

All sports can lead to injuries. Every single one of them. Even (or mostly) a family biking trip in the streets of Montreal can turn into a nightmare. Random fact: I personally suffered from two concussions this summer. The first, that turned out to be pretty intense, happened on a soccer field. Regardless, the benefits of physical activity will always be superior to the risks associated to practicing it.

“The values that are taught to kids who are enrolled in a sport, especially team sports, are incredibly precious. The sense of belonging, accountability, social skills, healthy lifestyle… only to name a few! As a parent, before refusing to sign your kids up to anything, you have to ask yourself if you’re able to teach them all those values all the while keeping them away from sports.”

Learn more on the Speak Up campaign and find out how you too can help the cause.