3 Things to Know About Saturday’s Game

3 Things to Know About Saturday’s Game

This Saturday, our Alouettes will attempt to avenge their frustrating loss against the Saskatchewan Roughriders. We all remember how Mother Nature decided to cut that game short. This time around, our Als will be battling it out at Mosaic Stadium, in enemy territory, for what could be a fourth consecutive win. Here are three things to know before you turn on the TV.

The Riders Defensive Line Is a Force to Be Reckoned With

It’s no secret: the four guys on Sask’s defensive front are sort of mean. The two sacks that led to fumbles returned for touchdowns earlier this summer are pretty hard to forget. As a matter of fact, in our first matchup against the Riders, the offence was limited to 141 passing yards and 51 rushing yards. However, neither Vernon Adams nor William Stanback, two key players, had taken part in that game. Both will certainly want to reverse the trend.

The offensive line, a committee that’s been doing a phenomenal job so far this season, will be facing a huge challenge again tonight. A challenge named Charleston Hughes. The DE, who is still one of the best defensive players in the league, currently sits in first place for sacks (13) and in second place for forced fumbles (4). 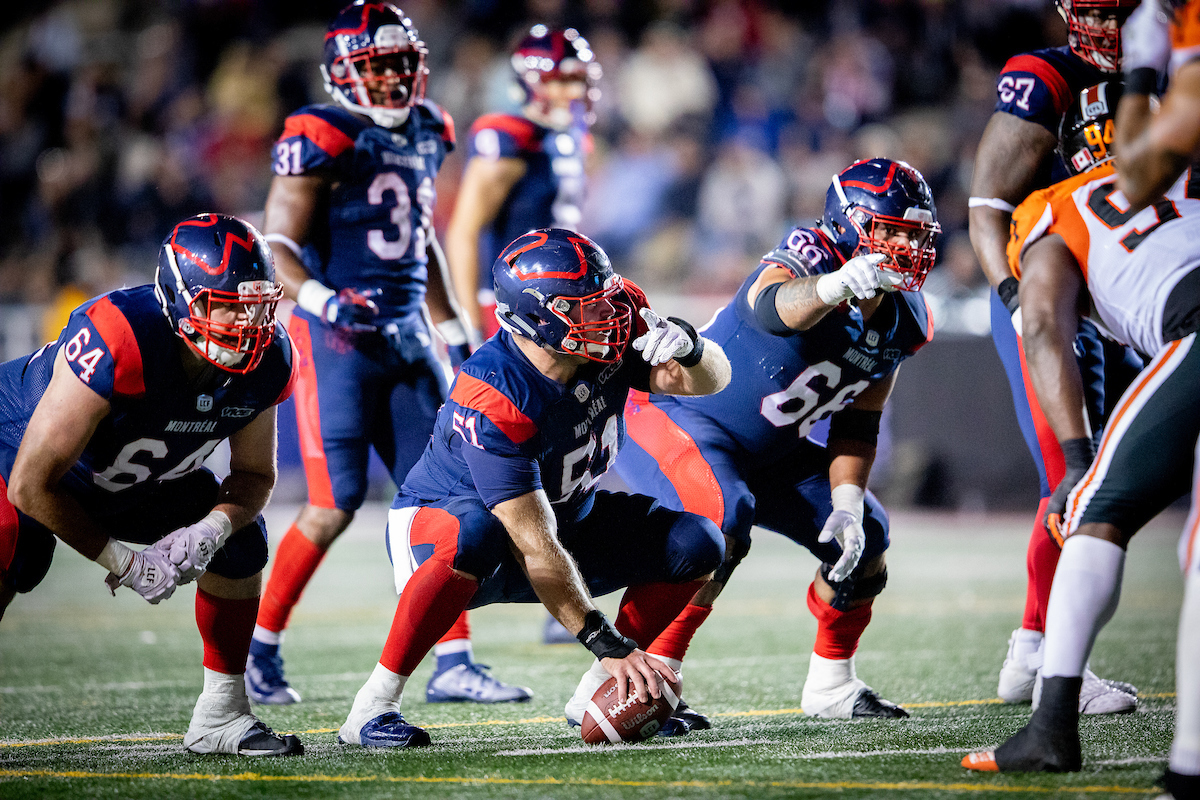 Better Positioning Is a Must

Special teams will have to deliver a better performance than the ones we’ve seen in the past few weeks, especially on kick returns. In the last three games, returner Shakeir Ryan (who was injured this week at practice) maintained a slim average of six yards per punt return and 16 yards per kickoff return. The addition of sturdy Shaquille Murray-Lawrence (kickoff returns) and speedy Quan Bray (punt returns) to the special units could propel the offence closer to their goal. 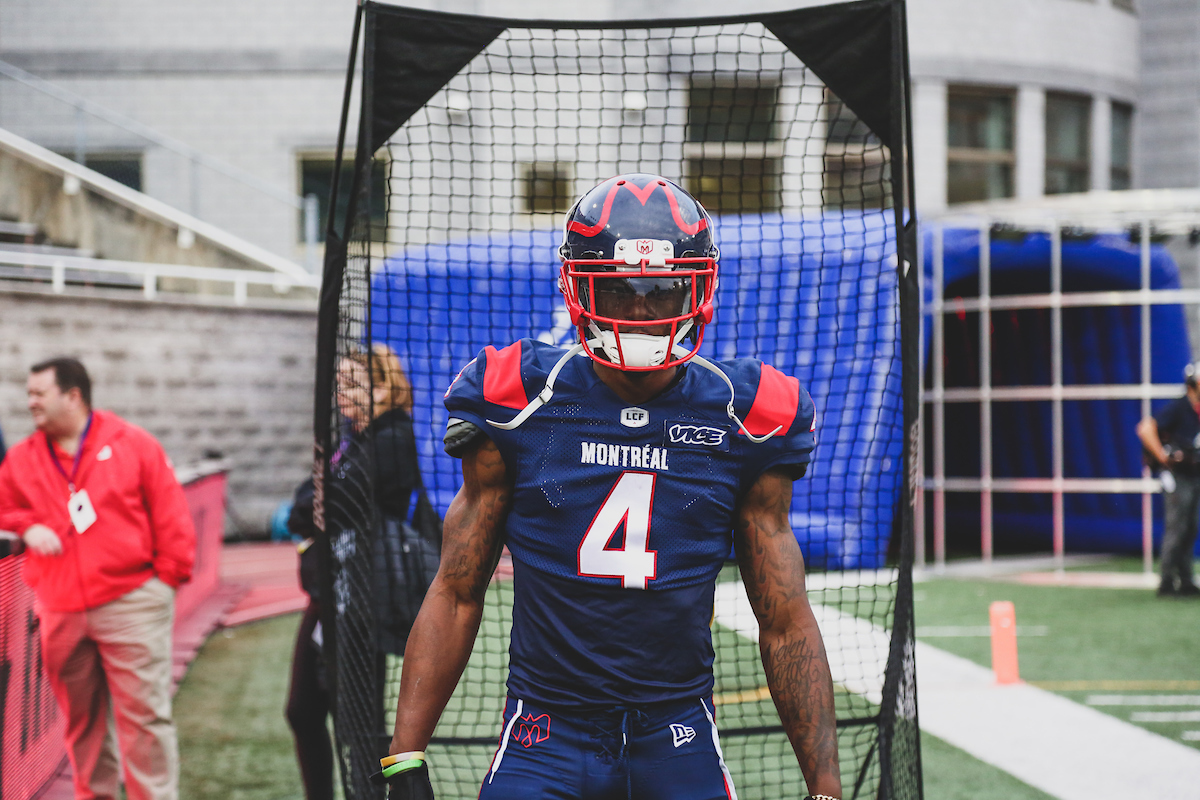 Chris Matthews Is Suiting Up

New weapon alert: Chris Matthews will be seen on the field in his Montreal uniform for the first time. The imposing American receiver (6’5, 230 lbs) is coming in to add spark to an already explosive receiving corps. For those who don’t know what Chris is capable of: he played with the Seahawks, among other NFL teams, and took part in the 2015 Superbowl. During that prestigious game, he racked up 109 yards and one touchdown, a feat that probably would have made him MVP if the Hawks had been able to dispose of the Patriots. Two years earlier, he was crowned CFL rookie of the year. Anyways, pretty good signing. While Chris was usually seen rocking number 13, he obviously won’t be wearing it tomorrow. Look out for number 12 instead! 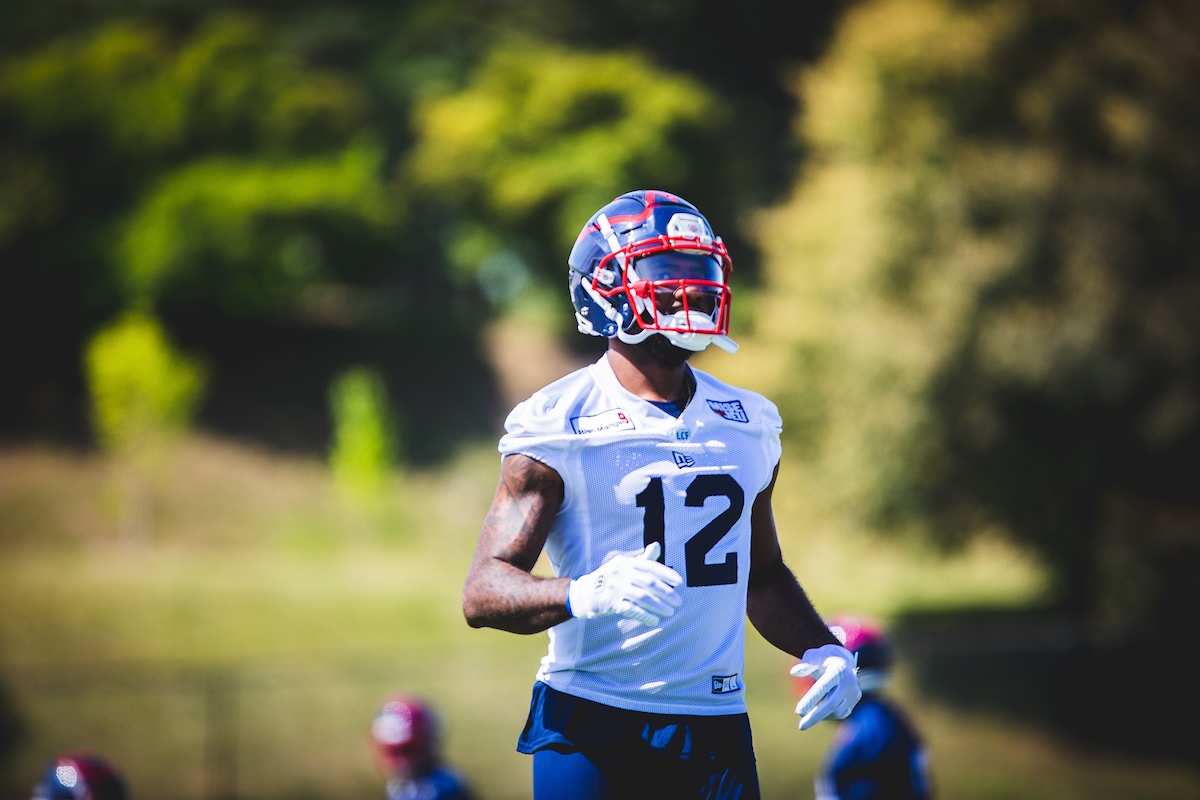