Top 5 reasons to be in the stands on September 6

Top 5 reasons to be in the stands on September 6

Ladies and gentlemen, the birds are back! Our Alouettes have restored their former glory, come and see for yourself as they face the B.-C. Lions at home this Friday, September 6.

For the first time since 2012, our team’s mid-season record is superior to .500. After two breathtaking away wins (Calgary and Moncton), the wind is in our sail and it shows! The offence is showcasing its creativity and audacity, while the defence fights harder than ever. Everywhere, whether it’s in the media, social networks or the stadium, people agree: our Alouettes are offering the best show in town this summer!

2- LaF at the Halftime Show

LaF, the local rap group composed of 3 rappers (Bkay, Jah Maaz and Mantisse) and 3 beatmakers (Bnjmn.lloyd, Oclaz and BLVDR), will have you bopping your head at half-time with their thoughtful hits. The talented Montrealers won the the prestigious Francouvertes in 2018. Definitely worth discovering or rediscovering for those in the know!

John Bowman, the vet, the legend, our beloved number 7, will reach an important milestone on September 6: his 224th career-game. This puts him on a par with the one-and-only Ben Cahoon for the 4th most games played in Alouettes history. The veteran of 14 seasons who now has 128 sacks, 431 tackles, two All-Star selections, two Grey Cups under his belt refuses to age. While John pretends to want to retire every year, we know he’ll never actually leave us. Still, don’t take a chance and make sure you come see him live. 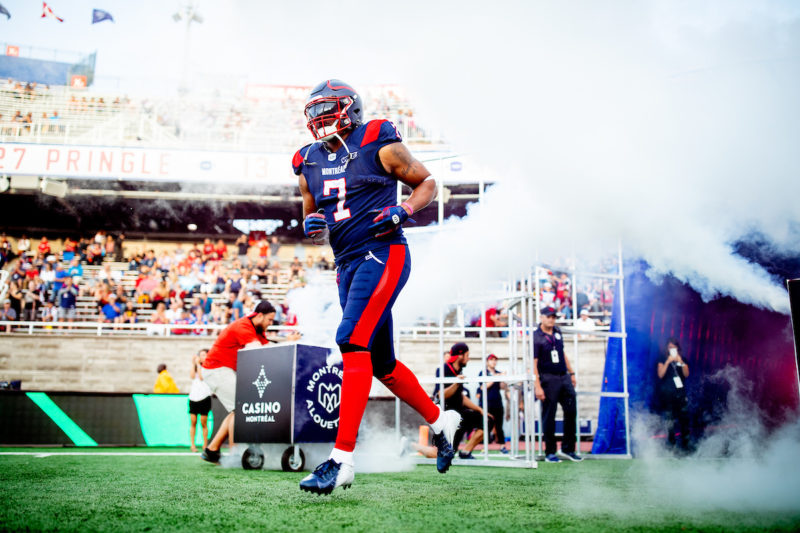 The Lions will be counting of the energy of despair as they will cross the country hoping to break their six-game losing streak and, finally, to record their second win of the season. Of course, we can expect our hungry defence to be ready for the fight, especially considering how shaky B.-C.’s offensive line has been lately. It should certainly be an emotion-filled matchup… but we can’t promise they will be positive ones for Lions QB Mike Reilly. 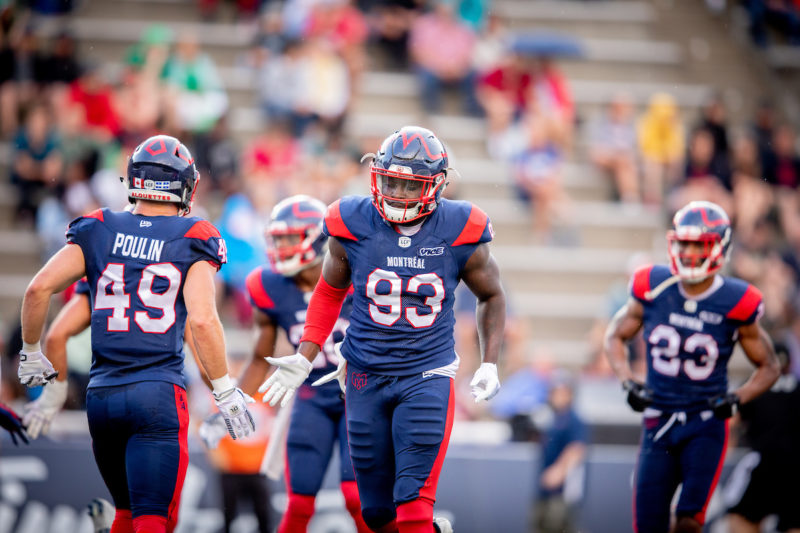 You’re a student at UQÀM, Concordia, McGill, or the University of Montreal? Gather all your college buddies for the September 6 game, we have a special offer for y’all: $18 per student ticket, $5 beer and $2 hot dogs. Crazy deal, right? Now let’s see which school will be the loudest! 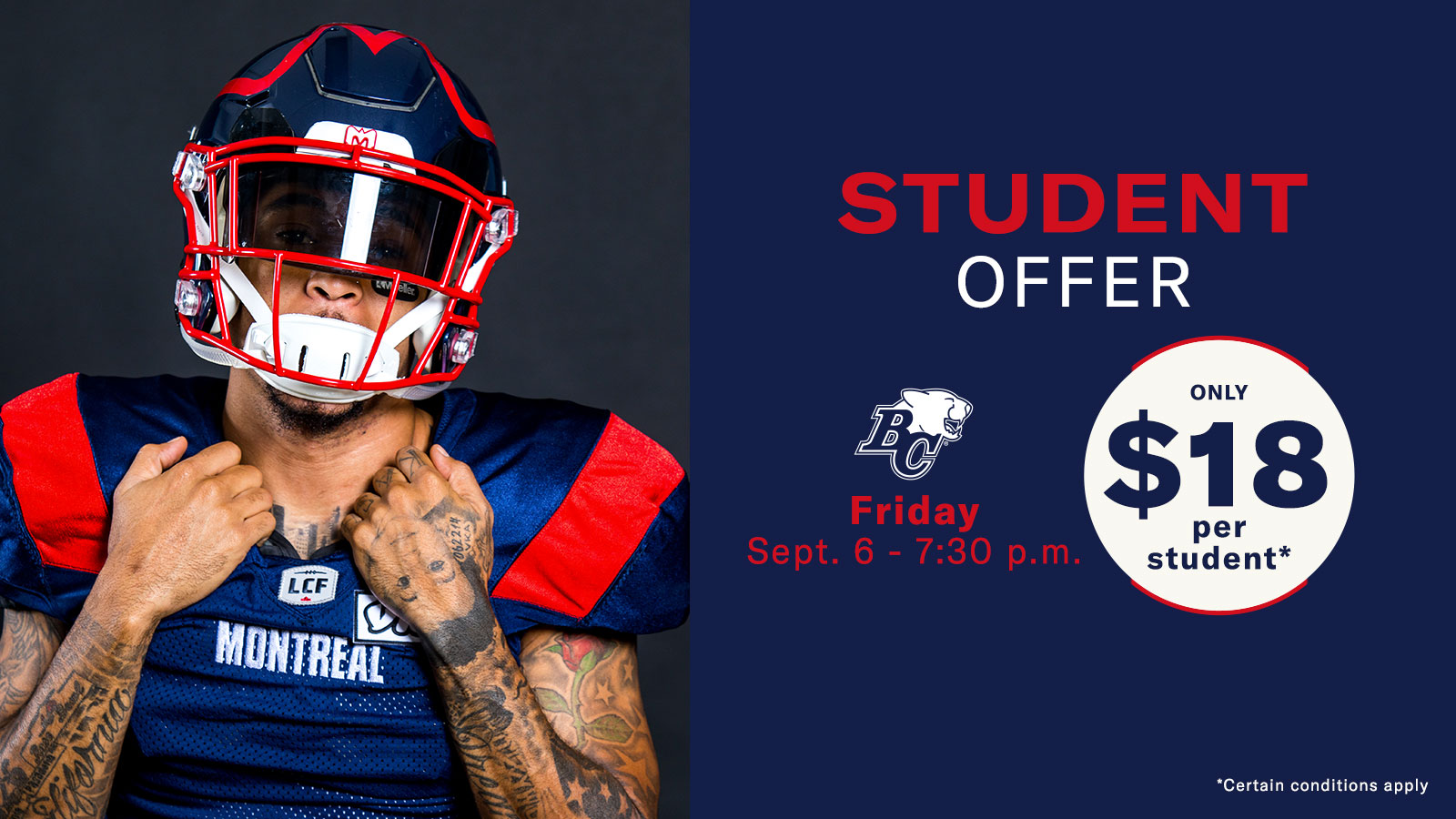