What to Look Out for in Each Unit This Friday

What to Look Out for in Each Unit This Friday

This Friday, August 2, our Alouettes will have the opportunity to win a fourth consecutive game as they face the Ottawa Redblacks.

A team that Khari Jones’ squad dominated in July, a team that is still in search of a first win versus an East Division team. It will undoubtedly come hungry, but the success of our Alouettes is more than a three-hit-wonder. The progress continues and, while a couple of new elements are introduced on the starting lineup, the energy is higher than ever.

Here are three things to watch out for at McGill Stadium this Friday. One per unit.

The linebacker currently occupies the fourth spot in the league for most tackles, having played one game less than his opponents. Knowing he had an impressive 11 tackles against the Redblacks when the team traveled to Ottawa earlier in July, first place is totally attainable. He doesn’t want us to talk about it too much – he likes to be an element of surprise -, but we figured his feats deserved to be highlighted. Our number 3 is definitely one of the most high-spirited individuals in the locker room and his aggressiveness on the field is out of this world.

Last home game Bob Slowik’s defence didn’t concede a single touchdown to a very capable offence. As a matter of fact, the number of points and yards allowed keeps diminishing, game after game after game. Since the group was so successful against Trevor Harris and the Edmonton Eskimos, we’re expecting a solid performance against Ottawa’s struggling offence. 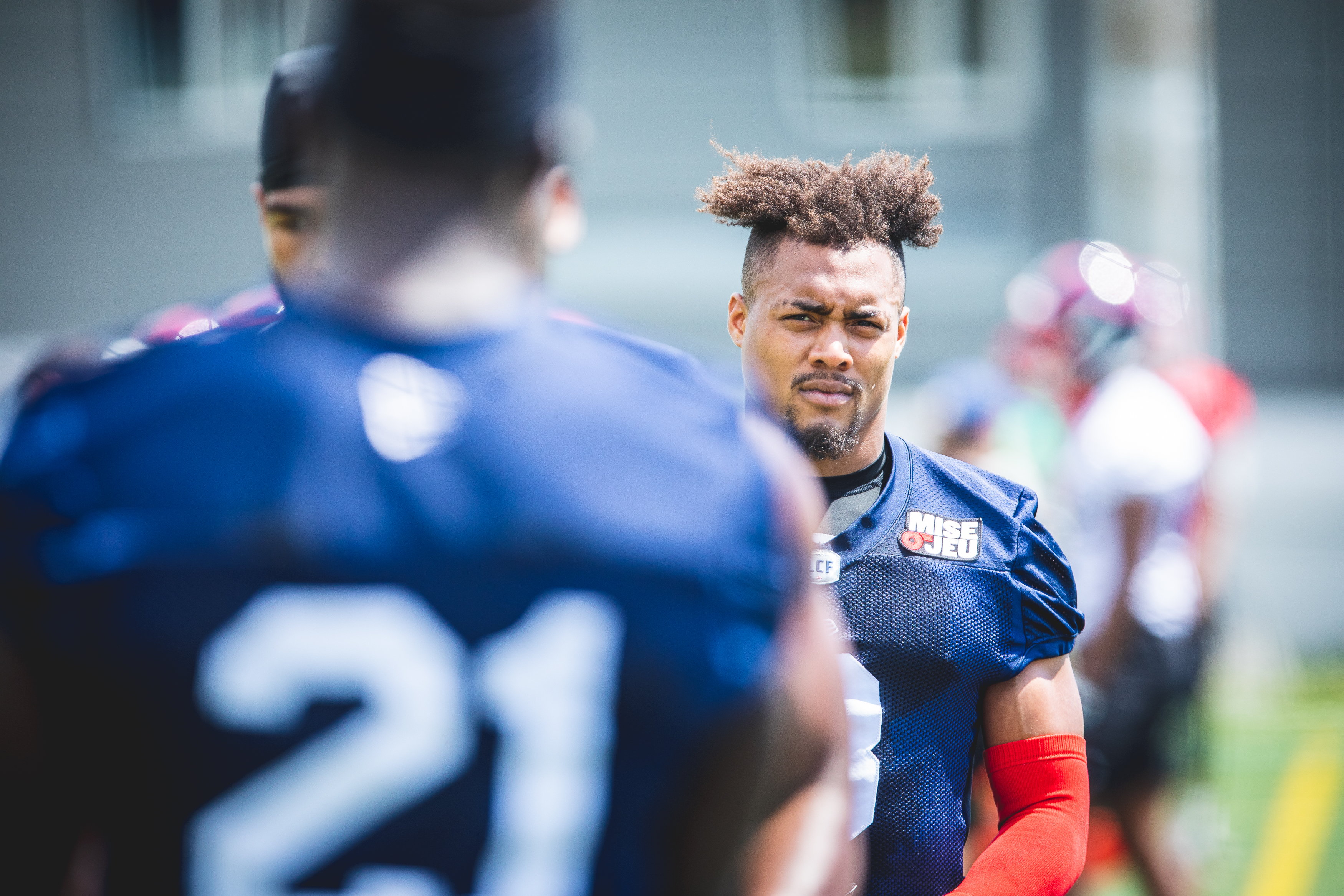 There’s one thing we haven’t seen yet this season in Montreal (I know, it feels like we literally saw every possible thing since the beginning of 2019) is a special teams touchdown. Nearly all – if not all – the teams in the CFL had their returner carry the ball home. But not ours. It would almost be as exciting to watch as last game’s trick play, wouldn’t it? With the arrival of young Shakeir Ryan, our Alouettes could gain some yardage. Watch our number 83 to see if he makes the difference. 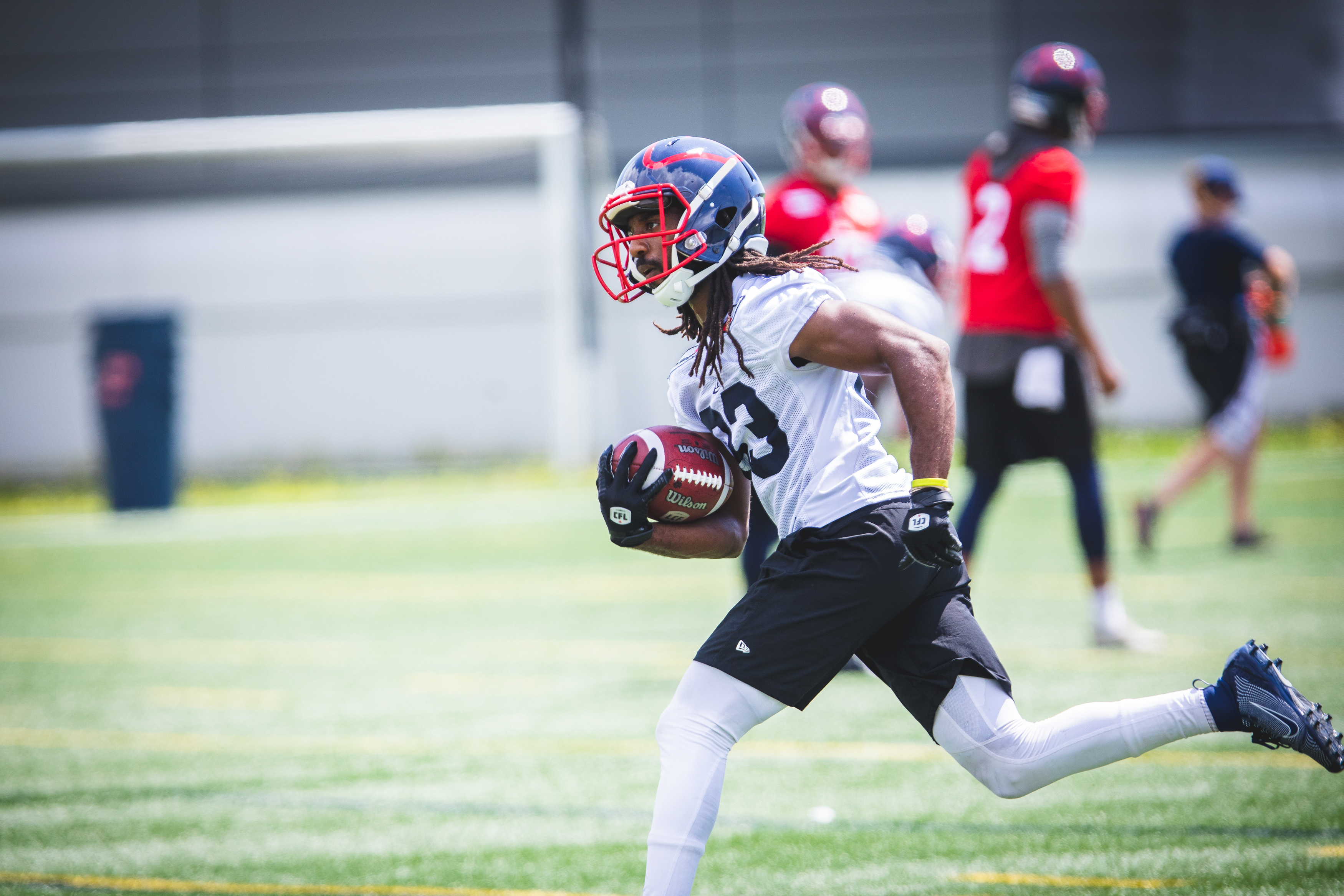 Protecting Vernon Adams and acting as Kristian Matte’s right-hand man will be Spencer Wilson. With Tyler Johnstone placed on the 6-game injured list, the ex-Stampeder comes in at right guard and Sean Jamieson takes the outside. Quick game of musical chairs, but nothing too crazy for the o-line that has certainly benefited from Luc Brodeur-Jourdain’s presence as assistant coach. It should be interesting to see what the big men up front can execute in protection, and even more so considering the level of creativity that Khari Jones has been showcasing. 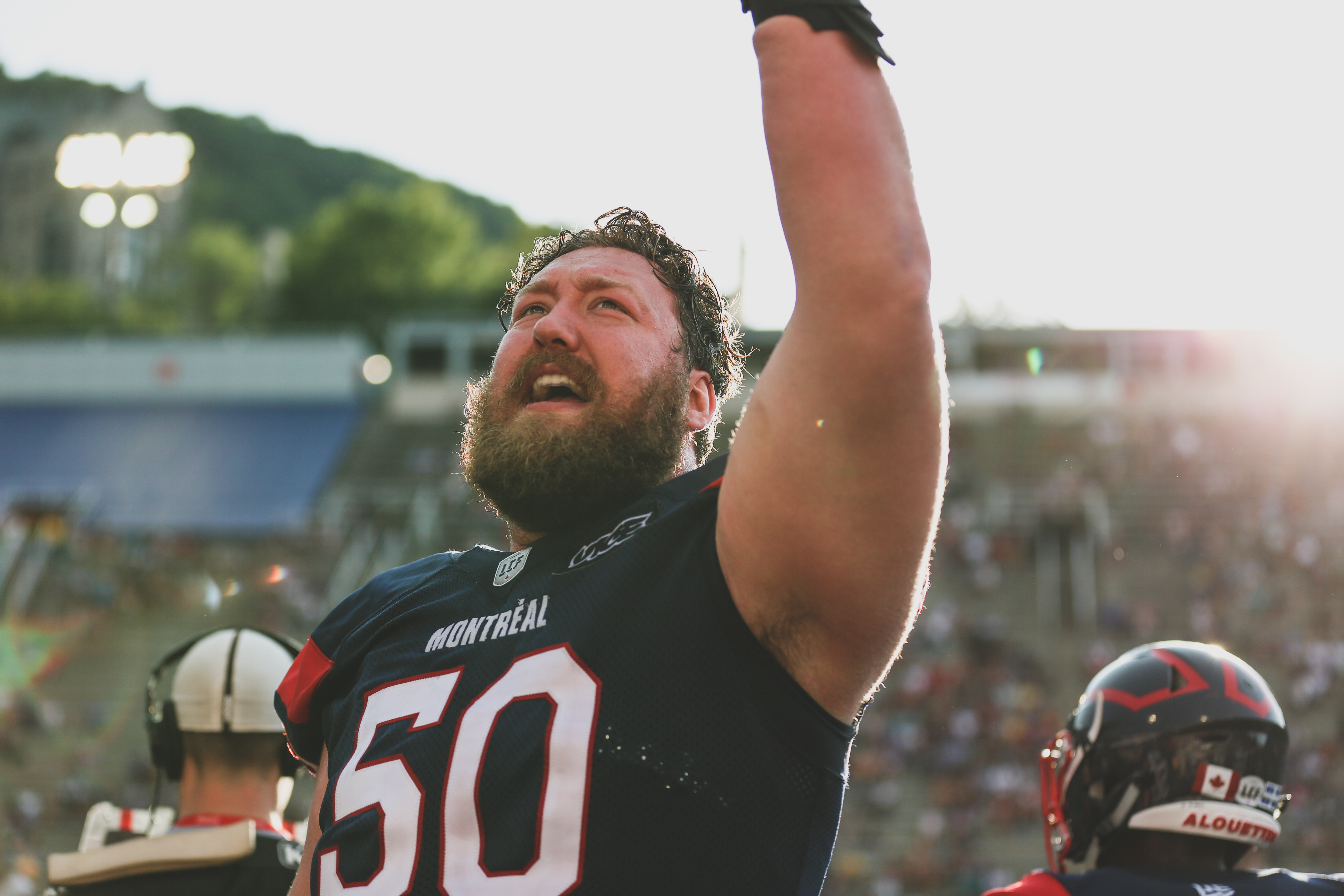 Don’t miss out on the action this Friday as our Alouettes will want to reassert their lead over the Redblacks. Come join us for another Budweiser Friday Night Lights!