William Stanback named one of the CFL Top Performers of July

William Stanback named one of the CFL Top Performers of July

Alouettes running back William Stanback was named one of the CFL Top Performers of the Month of July on Wednesday.

The 25-year-old running back accumulated 433 all-purpose yards to power Montreal to a perfect 3-0 in July, allowing the team to climb to second place in the East Division. Stanback totalled 350 yards on 53 rushes (6.6 yards per carry) and three rushing touchdowns, while adding four receptions for 83 receiving yards.

The Virginia Union product had his best showing in Week 4 against the Hamilton Tiger-Cats, when he amassed 249 yards from scrimmage and scored a career-high three touchdowns in a single game. He rushed the ball 22 times for 203 yards (9.2 yards per carry), including seven rushes for 10+ yards and four for 20+ yards. For good measure, Stanback also added a reception for 46 yards, and the performance garnered him CFL Top Performer of the Week honours.

In Week 5, he once again reached the 100 rushing yard mark against the Ottawa REDBLACKS. This season, the Hempstead, NY, native has recorded 504 rushing yards (6.7 yards per rush) and 137 receiving yards, while scoring four touchdowns.

He was chosen by a panel of judges who independently send their selections to the CFL head office. The panel includes former Canadian Football League players Matt Dunigan and Duane Forde of TSN and Pierre Vercheval of RDS. 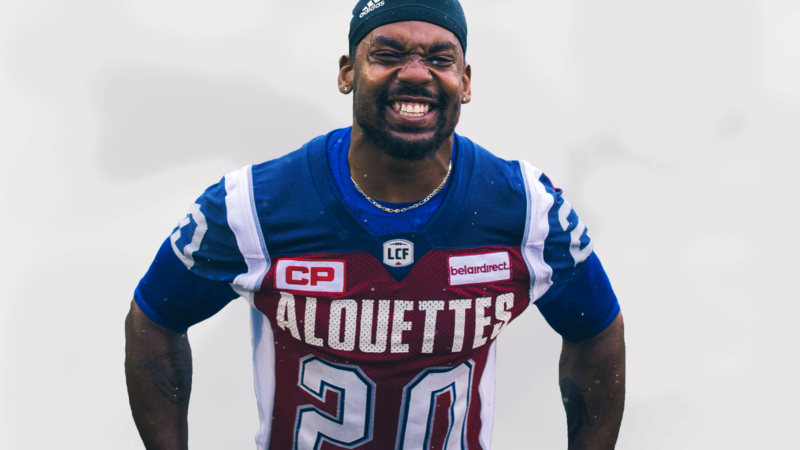 Tyrell Sutton is back in the nest