This Saturday, 4pm, our Alouettes are facing the Redblacks in Ottawa. The last time we were there, the game ended in a score of 21 to 11 for our guys, without one single touchdown allowed by the defence. This likely bodes well for our squad, especially considering the strong wind of positivity that’s been blowing over the practice field since our Home Opener win last week.

Here are three things not to miss in Saturday’s game as you’re watching us on TV or live from TD Place.

1-The return of Taylor Loffler

After suffering a knee injury in game 1 against Edmonton, Canadian safety Taylor Loffler had to take some time off, but he practiced with his unit all week and will be back on the field come Saturday. His return should definitely help the secondary contain the two Dominiques (Davis and Rhymes), Ottawa’s most productive passing duo. Considered to be one of the organization’s best off-season acquisitions, Taylor was named on the CFL all-star team twice in three years and, well, let’s just say he’s not really the type to miss his tackles. 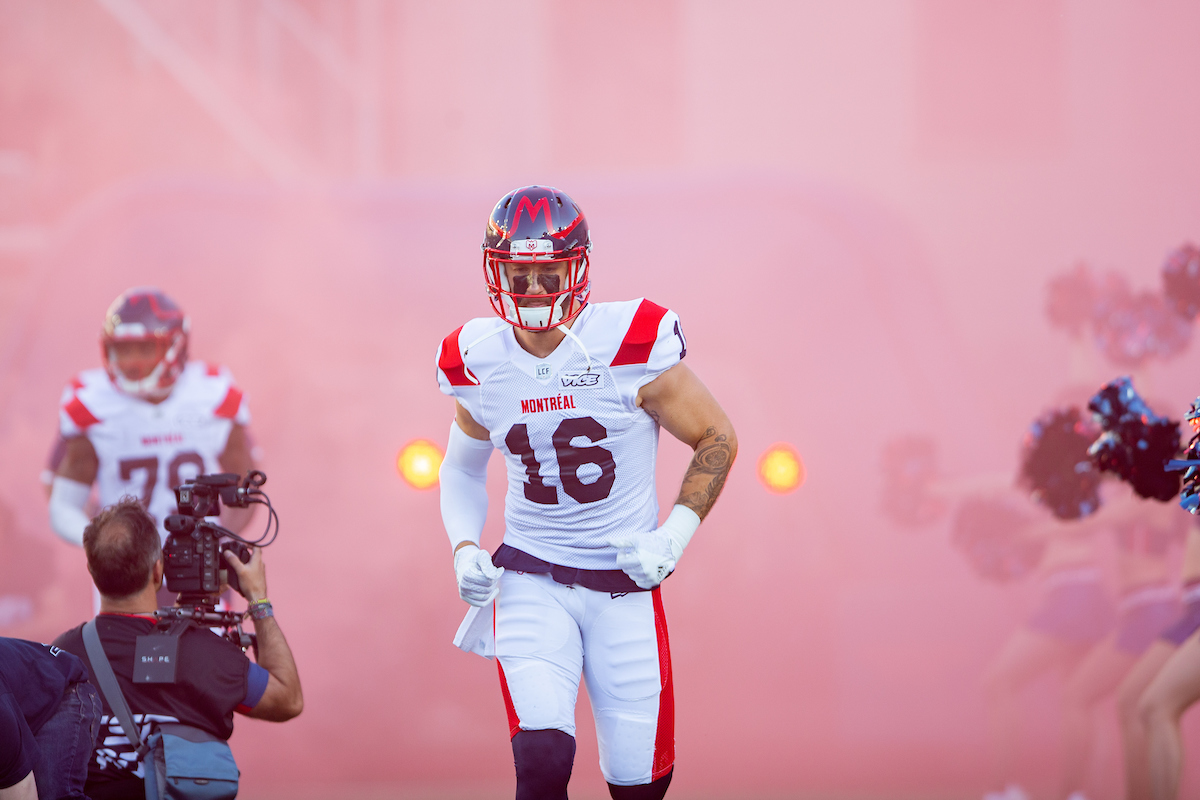 If you didn’t watch our home-opening game last week, check out the highlights and you’ll quickly see how big of a factor the run game was in the win. Will Stanback’s stats: 203 rushing yards and three touchdowns. Our powerful running back amazed Montreal fans, stunned people all across the country and was named Player of the Week by the CFL. 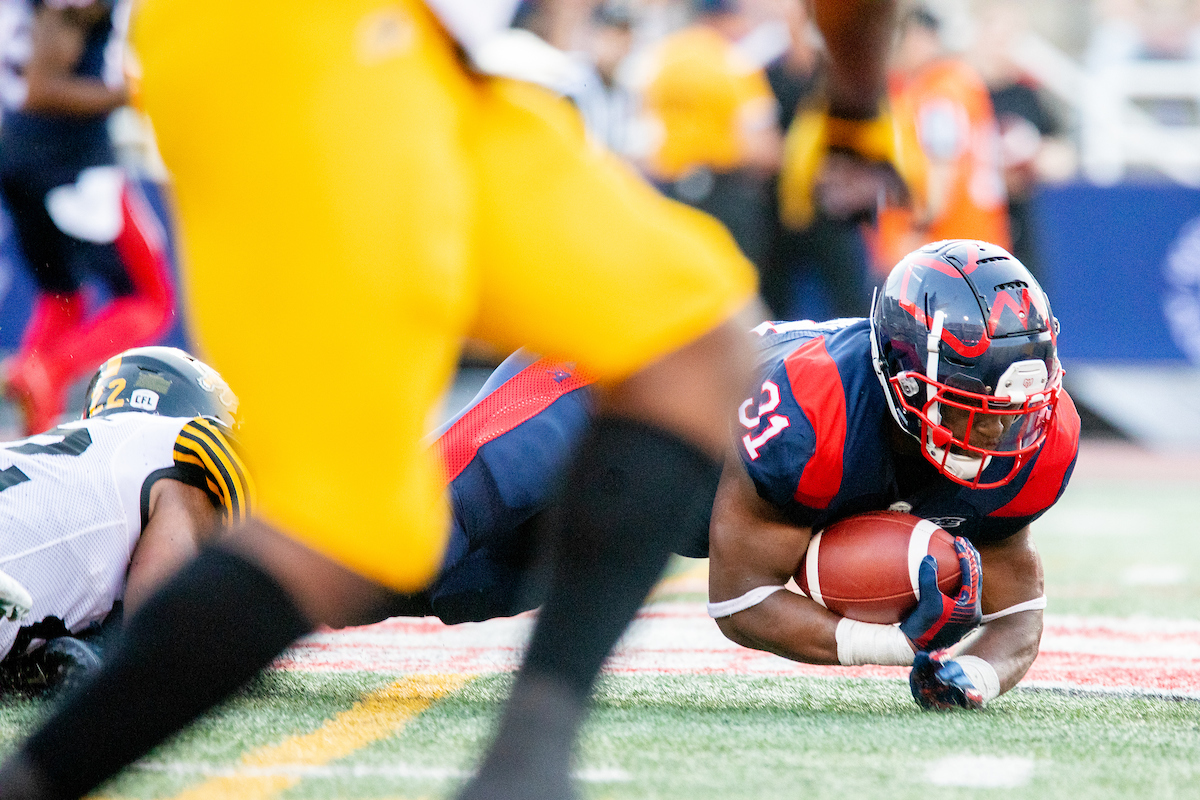 The game plan could be to keep pounding the ball over and over again considering the Redblacks didn’t have the easiest of times with Andrew Harris and Chris Streveler last week. However, it’s expected that Ottawa’s linebackers will step up their game with the addition of Jeff Knox Jr. Of course, the offensive line’s contribution will be crucial to allow Will, as well as Vernon Adams who’s particularly quick on his feet, to run at their full potential. Upfront, the lineup should be stable. Tony Washington, Trey Rutherford, Kristian Matte, Sean Jamieson and Tyler Johnstone should be standing at their respective positions. 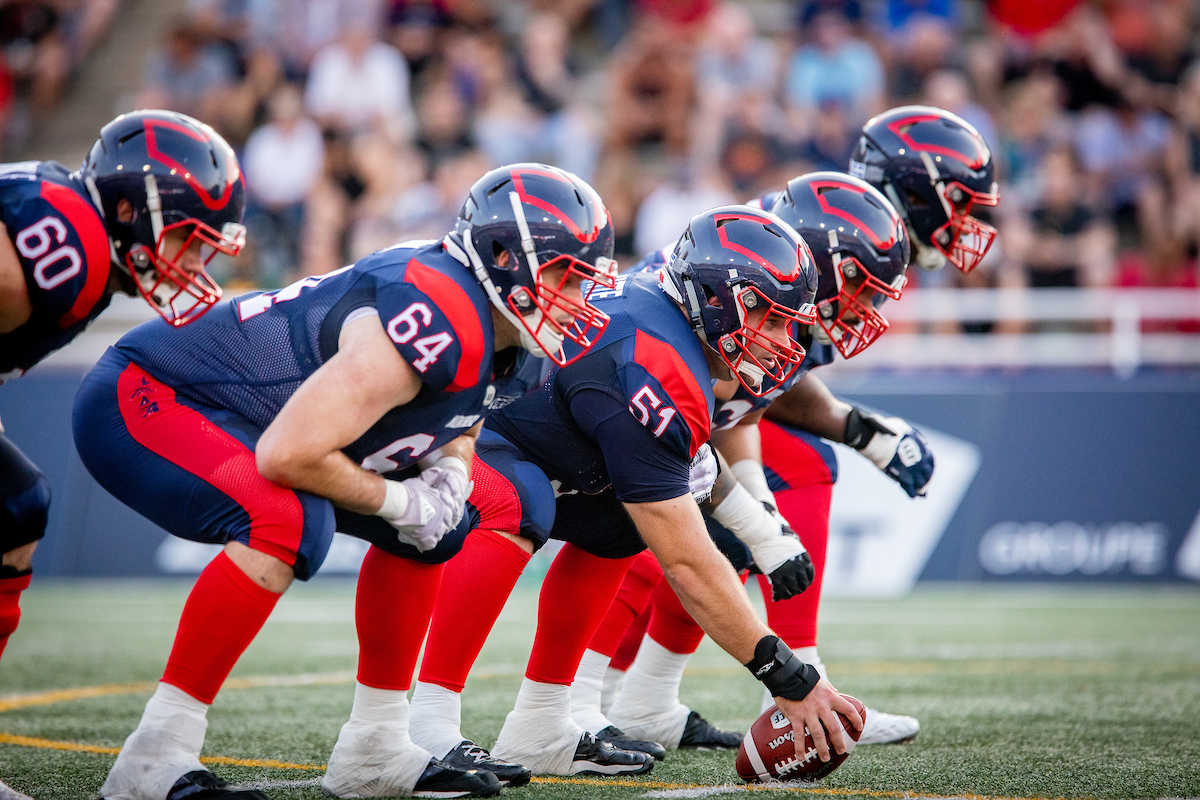 The Canadian linebacker made his mark last year as he lined up next to his friend Henoc Muamba and his return sure put a smile on our faces.

“It’s definitely different than last year with Coach Slowik. But I’ve been up early and late at night with Henoc to make sure I’d pick everything up really quickly and be ready by Saturday,” said Ackie after getting a couple of practices in.

With Bo Lokombo’s rib-cage injury, Chris restores the ratio and adds power at Will. In case you forgot, on August 11, 2018, Chris had a pick-six against the Redblacks. Also, when he was traded at the end of last season, Chris went to Ottawa. Needless to say, he should know his opponents pretty well… 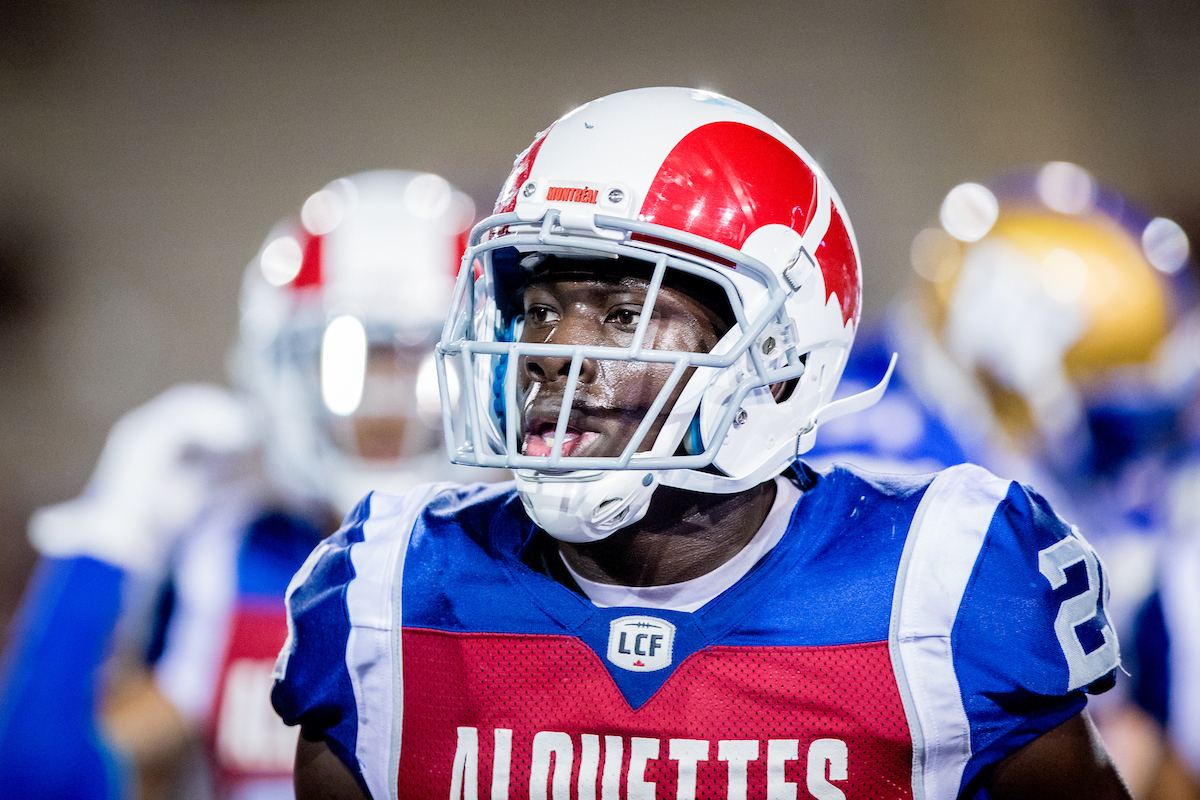 Don’t miss what should be a highly competitive game on TSN, ESPN2 or TSN690.
And if you’re one the passengers riding on the Fan Bus, we can’t wait to hear you in the stands!