A few weeks ago, Jordel Springer, 6 years old, of Flight SchooI, sent us a video saying we should give him a chance to try out for the team. The versatile young player believes he has what it takes to make the cut.

Tag @mtlalouettes if you think they should let #Sonic get a 2 day contract! 😂 Let’s make it happen! #ToujoursGame #CFL

Of course, he charmed us so we had no choice but to sign him. Now that he has his contract in hand, he will put in all the necessary efforts to be ready for camp in May. The attractive offer states that if he makes five catches, one touchdown and one epic touchdown celebration, he will receive awesome performance bonuses. 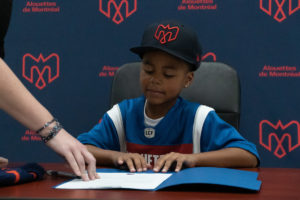 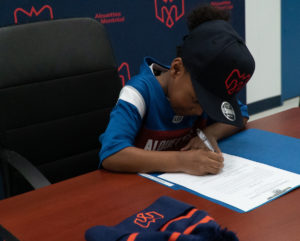 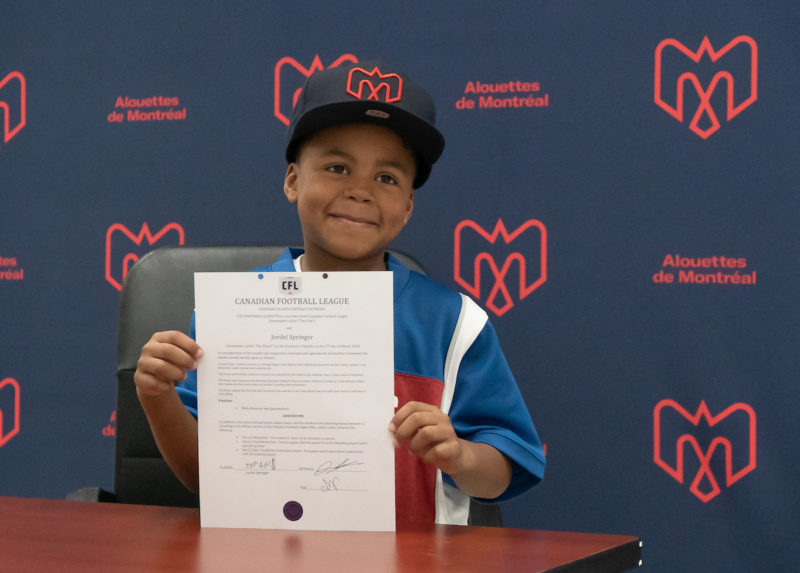 Jordel Springer plays flag football with Flight School at both quarterback and receiver positions. His favourite players are Antonio Pipkin and BJ Cunningham. As a matter of fact, he intends to catch more than 5 passes from our number 17 and throw his TD pass to BJ when he gets the opportunity to meet them.