Scott Flory
Drafted by the Montreal Alouettes in 1998, Flory thrived for 15 CFL seasons at the right guard position, helping the Alouettes win three Grey Cup titles (2002, 2009 and 2010) and piling up nine CFL All-Star selections in his illustrious career (2002, 2003, 2005, 2006, 2007, 2008, 2009 2010 and 2012).Flory played in 241 regular-season games and 17 more in the playoffs during his tenure in Montreal, helping the Alouettes develop a record-setting offence as they became a perennial Grey Cup contender. The team reached the Grey Cup eight times during his 15 seasons. In 2008, he was part of an offence that set a franchise record with 610 points scored thanks in part to his diligent work in the trenches.He twice received the CFL‘s Most Outstanding Lineman Award, in 2008 and 2009. In 2010, he was the Alouettes‘ nominee for the Tom Pate Memorial Award for outstanding community service.Flory currently resides with his family in his home province, where he is the head coach of the University of Saskatchewan Huskies. 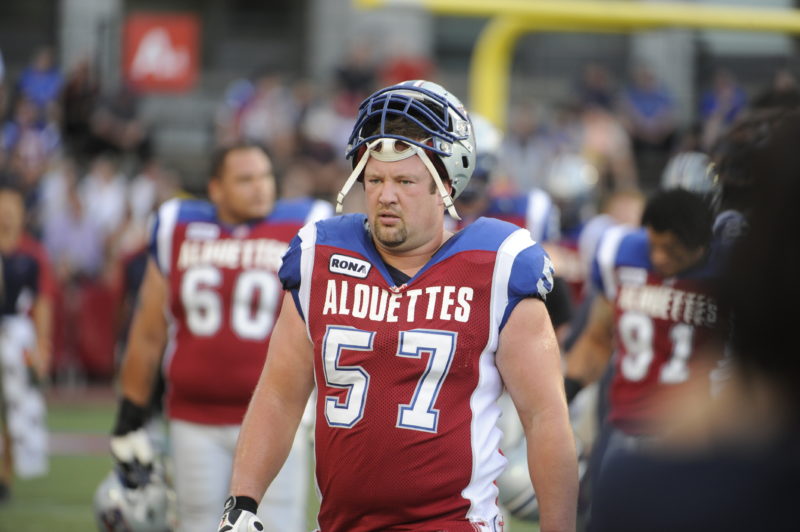 Hugo played 93 regular-season games, missing only three games in his career. He played 11 more playoff games, helping the Alouettes reach three straight Grey Cup Games (1954, 1955, and 1956). Hugo excelled all around as he was also used on special teams as a kickoff returner.

In 1958, Montreal fans voted Hugo the recipient of the Lord Calvert Trophy as the Alouettes‘ Player of Distinction. The Honolulu, HI native arrived in Montreal after starring at the University of Denver.

When his playing days were over, Hugo returned to Hawaii and coached high school and amateur Pop Warner football for many years. He was a charter member of the Hawaii Sports Hall of Fame in 1978. He passed away in 2004 at the age of 74. 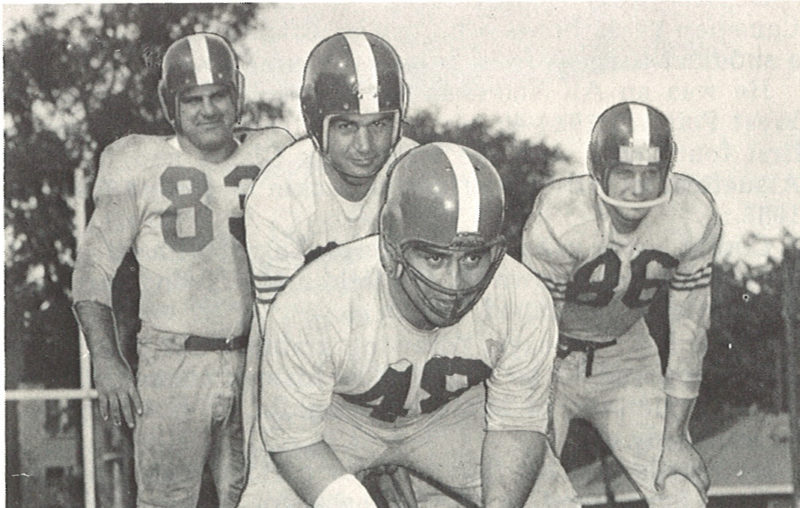 Barron Miles
Barron Miles was a standout defensive back out of the University of Nebraska, with whom he captured the 1994 NCAA national championship, before joining the Montreal Alouettes in 1998 and enjoying a stellar 12-year CFL career.

He retired with 66 career interceptions, tied for second-most in league history, and is the CFL’s all-time leader with 13 blocked kicks, holding the all-time franchise marks for both the Alouettes (seven) and Lions (six). His 980 interception return yards are sixth-best in CFL history.

He received the Frank M. Gibson Trophy as the East Division Most Outstanding Rookie in 1998 and the James P. McCaffrey Trophy as the East Division Most Outstanding Defensive Player in 2002. In 2004, the CFL Players Association honoured Miles with the Tom Pate Memorial Award for Outstanding Community Service. Since retiring as a player, Miles has made coaching stints with the Lions, Saskatchewan Roughriders, Winnipeg Blue Bombers and Edmonton Eskimos, earning two more Grey Cup rings as a coach. Miles is currently part of the Edmonton Eskimos coaching staff. 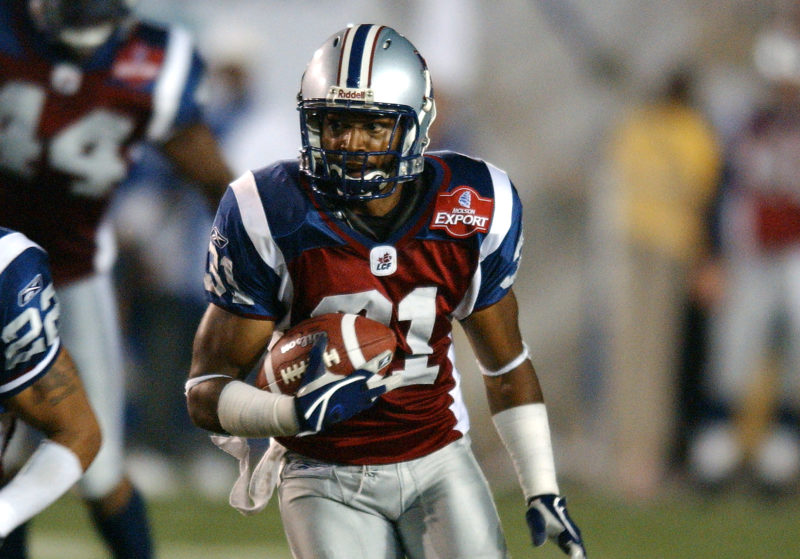