The Montreal Alouettes announced on Monday that the club has signed national defensive backs Chris Ackie and Michael Carter to new one-year deals.

Ackie (6’02”, 205 lbs.) made 17 defensive tackles while forcing two fumbles and adding two special teams tackles in only six games last season as the team’s starting safety. The former Wilfrid Laurier University Golden Hawk was drafted in the first round (fourth overall) by the Alouettes in 2015. In 39-career games with the Alouettes, the 25-year-old amassed 28 defensive tackles as well as 21 special teams tackles.

Carter, (5’10 “, 175 lbs.) joined the Alouettes in August 2017 after a brief stint in Toronto. He played in nine games with the Alouettes in 2017, including three as a starter. He collected 15 defensive tackles and two special teams tackles. This marks his second stay with Montreal, after being with the team from 2012 to 2014. Born in Windsor, Ont., the defensive back won the Grey Cup with the Edmonton Eskimos in 2015. Carter also played for the Hamilton Tiger-Cats and the Saskatchewan Roughriders, after being a 3rd-round pick by the B.C. Lions in 2011. He played college football in Maryland in the NCAA.

“Chris has fully recovered from his season-ending injury suffered on July 27 and his return is expected to greatly help the defensive squad,” said Alouettes General Manager Kavis Reed. “Michael is a very passionate and versatile player and we are extremely happy to be able to count on them for the 2018 season.”

The team also announced that international running back Brandon Rutley was traded to the BC Lions for future considerations. 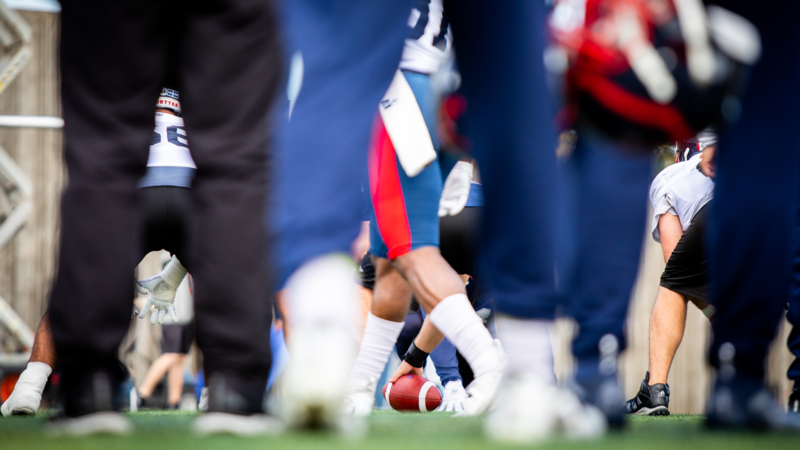 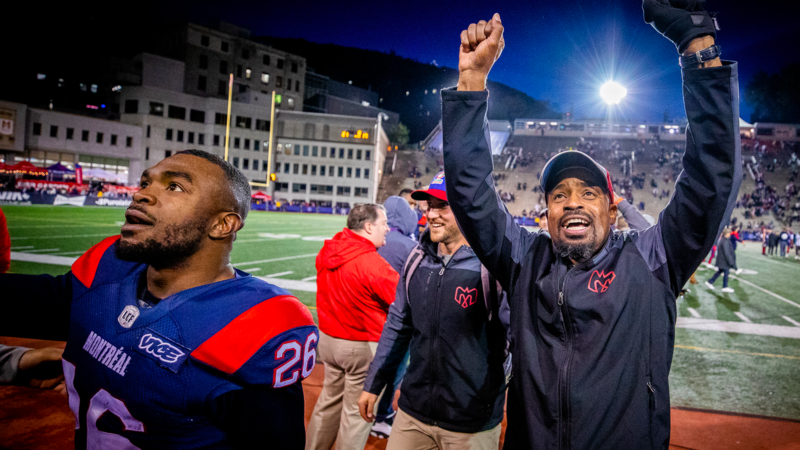 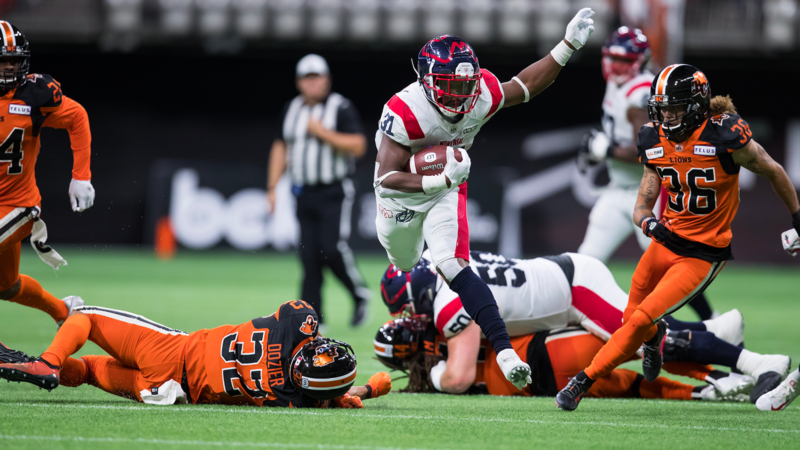 The 2019 season review: September 28, our playoff dreams will have to wait another week