Kenny Stafford returns to the nest 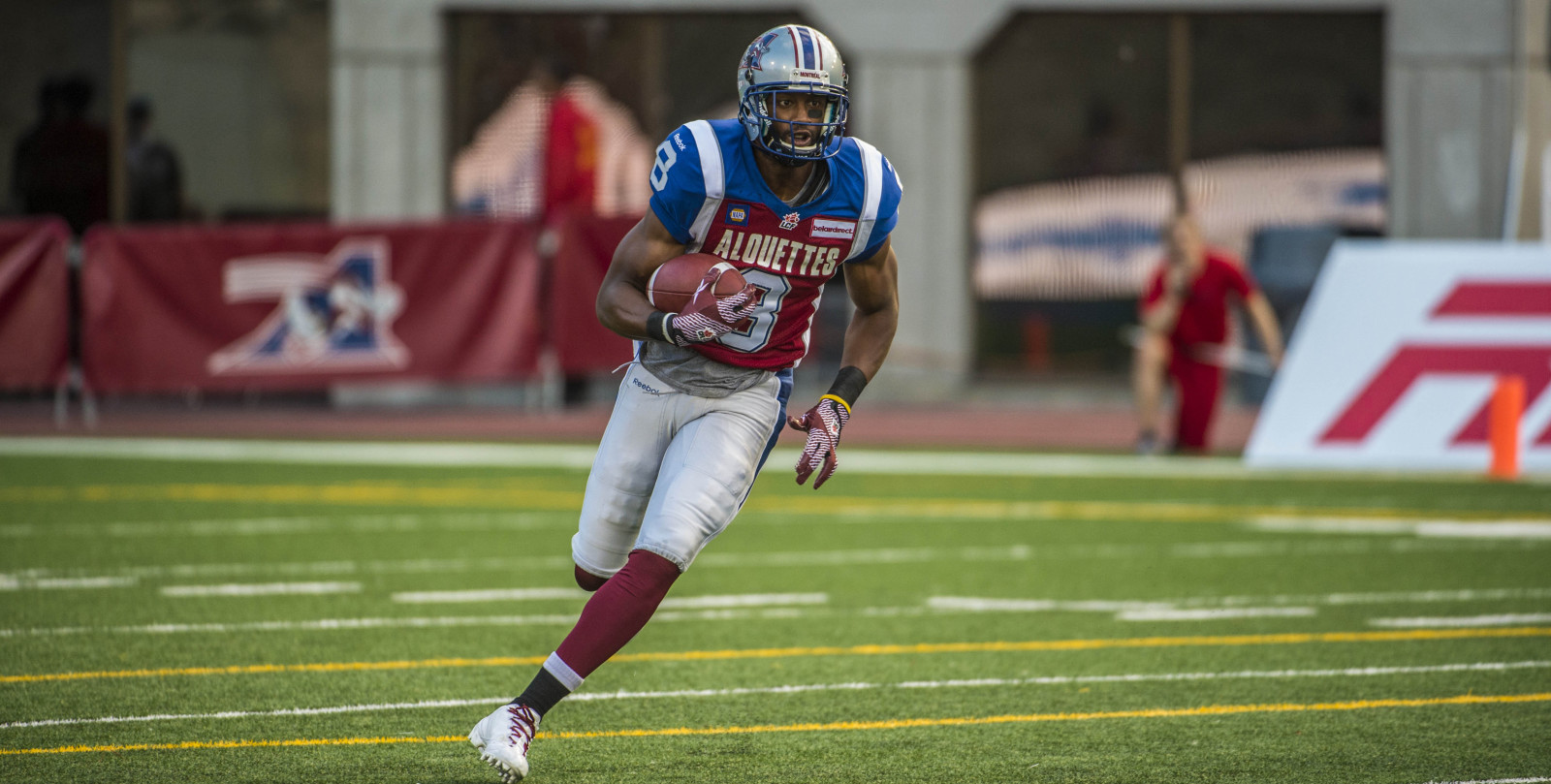 Kenny Stafford returns to the nest

Montreal – The Montreal Alouettes announced on Tuesday that international receiver Kenny Stafford is returning to the nest, as he has signed a one-year deal with the club.

Stafford (6’3″, 204 lbs.) helped the Eskimos win the Grey Cup last season following a trade during the off-season. In 18 games with the Eskimos, the 25-year-old completed the season with 732 receiving yards on 47 catches, while leading the team with nine touchdown receptions.
“We are very happy to have Kenny back in the nest. He brings size, speed, and big play abilities to the lineup,” said Alouettes General Manager and Head Coach, Jim Popp.

The former University of Toledo Rocket will once again team up with his cousin Duron Carter, as the two had played together in Montreal in 2014. During the Western Final with the Eskimos, Stafford made three catches for 74 yards while scoring a major. He also caught a 24-yard pass during the Eskimos’ Grey Cup victory.

MUST SEE: Kenny Stafford’s 1st touchdown in the CFL and as a Alouette!