Duron Carter is back in the Alouettes nest 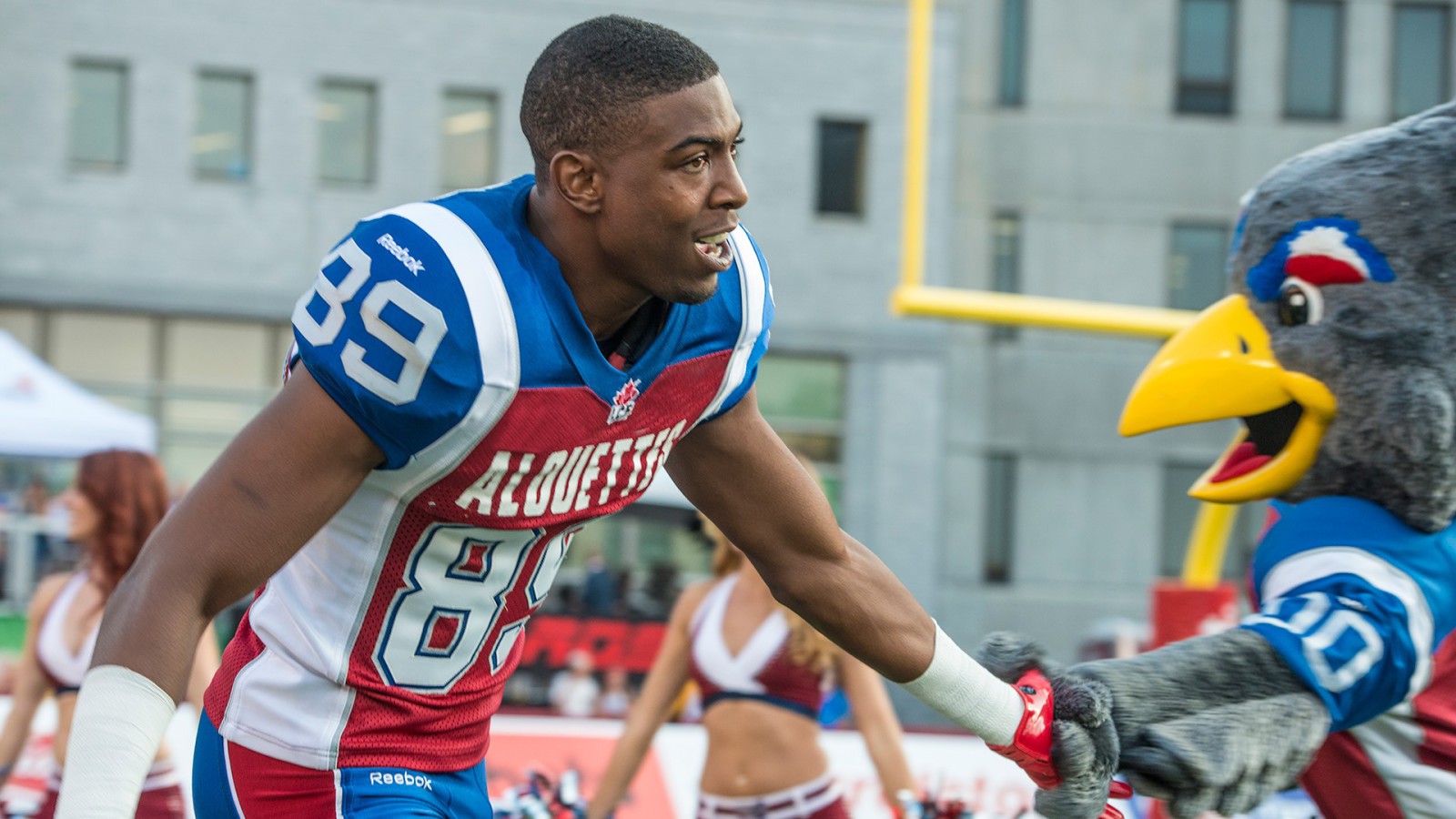 Duron Carter is back in the Alouettes nest

Montreal – The Montreal Alouettes announced on Monday that Duron Carter will return with the team in 2016, as the 24-year-old international wide receiver signed a new one-year deal with the club.

Carter (6’5″, 205 lbs.) made his professional debut with the Alouettes in 2013, cumulating 1,939 receiving yards on 124 catches while scoring 12 majors in two seasons in Montreal. He led the CFL in his rookie season with an impressive average of 18.6 yards per catch. Carter was a member of the Indianapolis Colts practice roster in 2015. He was the Colts’ leading receiver following the team’s pre-season games with 126 receiving yards on nine receptions, maintaining an average of 14 yards per catch.

“We welcome Duron back to the Alouettes family. His ability to make big plays will add unlimited potential to our new revamped offense,” said Alouettes General Manager and Head Coach Jim Popp.

During his last season with the Alouettes in 2014, the Fort Lauderdale, FL native was voted a CFL All-Star with 75 catches good for 1,030 yards while scoring seven touchdowns in only 15 games. He also scored a touchdown on a spectacular 123-yard missed field goal return. He had his best career-outing that season on November 2, when he caught eight passes for 181 yards and one touchdown in a win against the Toronto Argonauts.

MUST WATCH: Duron Carter takes it to the house