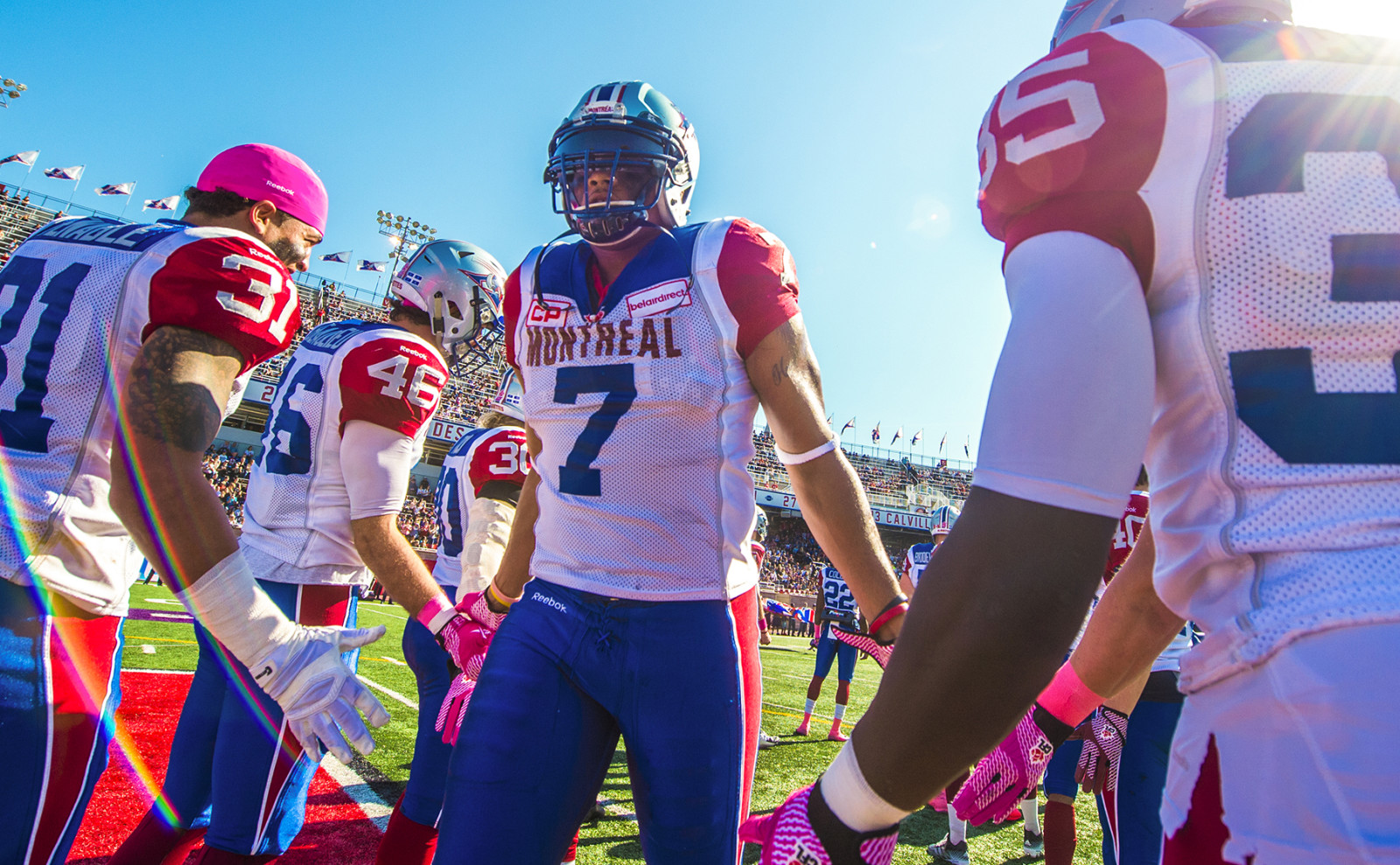 Montreal – he Montreal Alouettes announced on Monday that defensive end John Bowman signed a new one-year deal with the club.

Bowman (6’3″, 250 lbs.) is the most prolific quarterback hunter in Alouettes history with 102 career-quarterback sacks on his resume. He is coming off his strongest season in that department as he completed the year with a league-high 19 sacks. The 33-year-old also cumulated 46 defensive tackles in 2015, another career-best, which led to his second-career CFL All Star selection.

“We are obviously ecstatic that John has decided to continue his playing career with the Alouettes,” declared General Manager and Head Coach Jim Popp. “John’s hard work on and off the field continues to pay dividends for him and our organization during his storied career.”

Bowman, a 10-season CFL veteran, was an important part of the 2009 and 2010 back-to-back Alouettes Grey Cup champion teams. In 145 career-games, all with Montreal, the Brooklyn, NY native amassed 336 defensive tackles, while forcing 23 fumbles and knocking down seven passes. He is one of only ten players to reach the 100-career-sacks mark in the rich history of the CFL. He has six seasons where he collected 11 sacks or more.