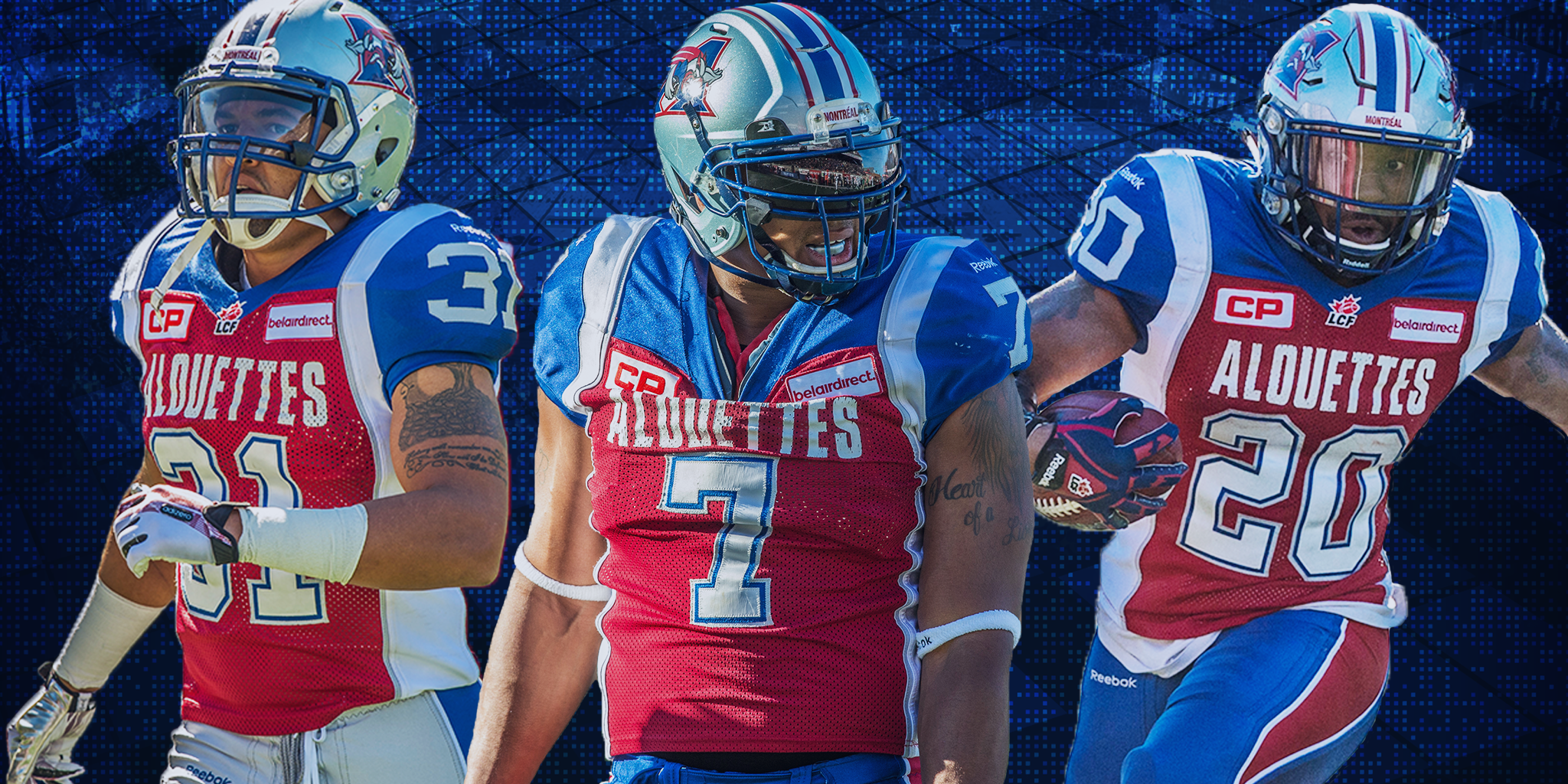 Montreal – The Canadian Football League unveiled its 2015 CFL All-Stars on Wednesday, which saw defensive end John Bowman, running back Tyrell Sutton as well as linebacker Winston Venable make the list. This is a first nomination for both Sutton and Venable, while Bowman also received the nod in 2010.

CFL All-Star: 2010, 2015
The 10-year veteran had a 2015 season to remember as his brilliance was once again recognized throughout the League with his second career CFL All-Star selection. He had the most successful season of his remarkable career, giving headaches to opposing quarterbacks with a total of 19 sacks, good for first overall in the CFL. He added another career-high 46 defensive tackles. He was a key factor on a defensive unit that recorded 55 sacks in 2015. The 33-year-old earned a place among the CFL’s Top Performers for week 20, when had his best outing of the season with three sacks and two defensive tackles. His first sack of the game allowed him to hit the 100-career mark, a select club, which is comprised of only ten players.

CFL All-Star: 2015
Tyrell Sutton was dominant throughout the entire 2015 season, finishing atop the CFL with an impressive total of 1,059 rushing yards and five rushing touchdowns on 180 carries. In his third season with the Alouettes, Sutton’s speed and poise allowed him to become a dual threat for the Alouettes’ offensive squad. The 28-year-old running back added 334 receiving yards and two touchdowns on 43 receptions. Throughout the season he also supported an offensive line that allowed a league-low 33 sacks.

CFL All-Star: 2015
In his first complete season as a starter, Winston Venable terrorized offensive units across the CFL, as he amassed an impressive total of 104 defensive tackles, which allowed him to finish first on the Alouettes and third in the CFL in that category. The 28-year-old also collected five quarterback sacks while forcing a fumble and knocking down three passes. His input helped the Alouettes defence surrender a mere 21.9 points per game all while sacking opposing quarterbacks 48 times during the course of the season, good for second place in the CFL. He had his best outing against the Toronto Argonauts on October 12, when he amassed 11 defensive tackles including a sack.