Wilson enjoyed an eight-year CFL career, including the last five seasons spent with the Alouettes, recording 54 defensive tackles and five sacks. The Monroe, MI native played in a total of 110 CFL games with the Alouettes and Blue Bombers. He also spent time with the Miami Dolphins and Detroit Lions organizations.

“Eric has been a true warrior,” declared Alouettes general manager Jim Popp. “He came to work ready to compete every day and was a team player and a leader from the day he joined the Alouettes organization. We celebrate Eric’s career today; Congratulations to him, his wife, and his family.”

“Eric Wilson was one of the true leaders on our football team,” added head coach Marc Trestman. “His toughness, his courage and his highly efficient play resonated during his time with us. He was an integral part of our team’s success and championships over the past years.”

Wilson was acquired by the Alouettes as a free agent in 2007 after being initially-signed by the Winnipeg Blue Bombers in 2002.

The former University of Michigan Wolverine brought a versatility that saw him at times line up on both sides of the ball. The 34-year-old was often called upon to help the offence move the chains in short yardage situations, paving the way for running backs. 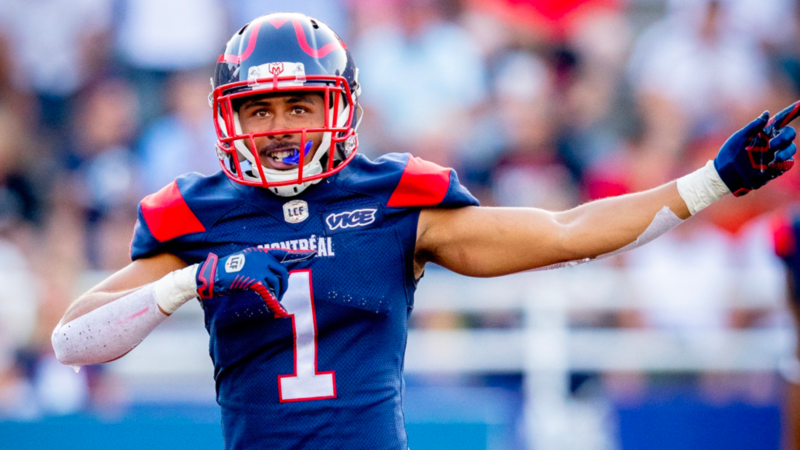